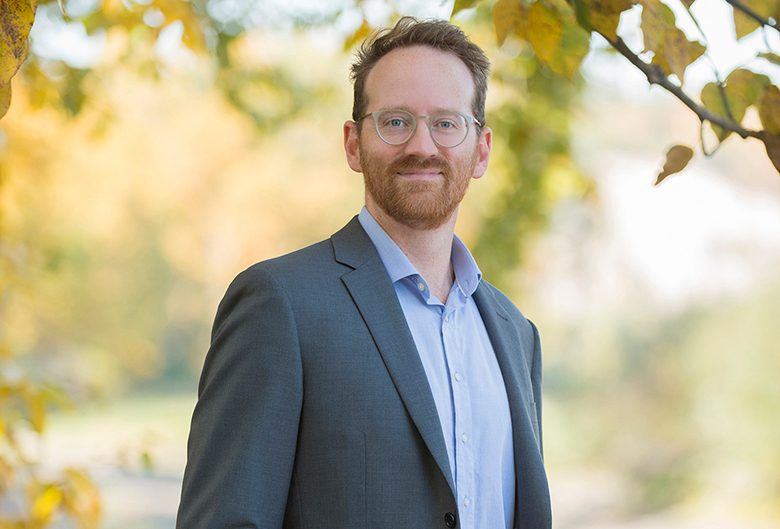 Despite moving from Toronto to Prince George only two years prior, Chris Buse has quickly become a Prince George mainstay. A researcher and public health advocate, Chris received his PhD from the University of Toronto, where he conducted some of Canada’s first climate change and health vulnerability assessments. He later accepted the responsibility to lead a new research and community engagement initiative at the University of Northern British Columbia (UNBC).

Over the past two years, Chris has tended to the development of the Cumulative Impacts Research Consortium—a platform for community dialogue and original research seeking to maximize the benefits of resource development while mitigating harms to the environment, communities, and human health.  His research regularly receives media attention, resulting in numerous scientific papers and presentations to diverse audiences. He secured more than $750,000 of competitive research funding for natural, social, and health science research projects from various sources, and is part of a national research team that received a $2 million award from the Canadian Institutes of Health Research to establish an Environment, Community, and Health Observatory.

Chris has grown the CIRC into a vibrant training environment, supporting employees and students in receiving applied mentorship in community engagement and research. While he is deeply committed to the region in which he lives, Chris also strives to make life in Prince George better for everyone. He sits on Prince George’s CANFOR public advisory group, co-led the development of Prince George’s first ever “Jane’s Walk” (a citizen-led walking tour to engage residents in conversations about their community), and is a co-lead for the EcoHealth Knowledge to Action Research Group—a research interest group focused on environmental health issues in Western Canada. As an active advocate for northern BC in all aspects of his work and life, Chris represents a bright light for the present and future of Prince George.