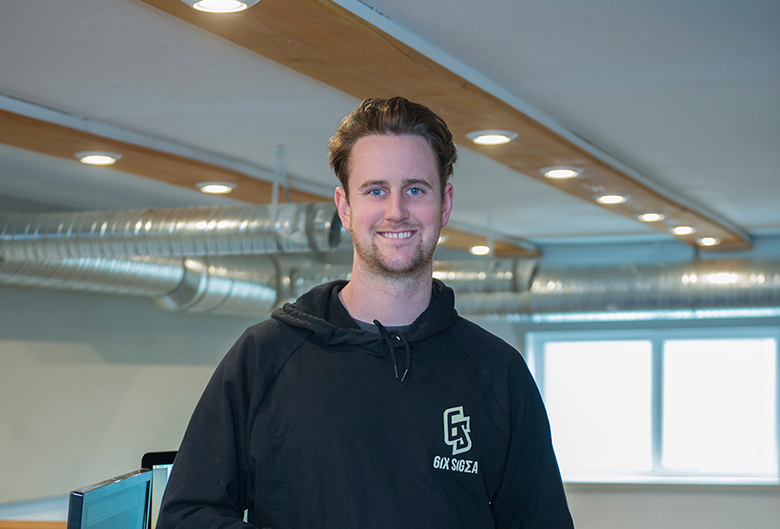 In 2013, Jason Hamborg co-founded 6ix Sigma Productions – a video production company based in Prince George – specializing in professional, creative, and unique video production. Home to four passionate videographers, 6ixSigma has the capacity to write, direct, film, edit and even act in any video production.

Jason and his business partner, Glenn King, had collaborated on numerous film projects over the course of several years. It was in 2013, when Jason was finishing his business degree at the University of Northern British Columbia, that he saw the opportunity for 6ix Sigma. Recently, his team created Hidden Heroes, a full-length Outdoor Adventure Sports film following the stories of seven Prince George resident athletes. The movie brought the community together to witness what makes these seven individuals not only distinct but also united. But where other production companies revert to talking heads and bland narrations over static camera placements, 6ix Sigma opted to be dynamic, employing top-end digital cameras and drones.