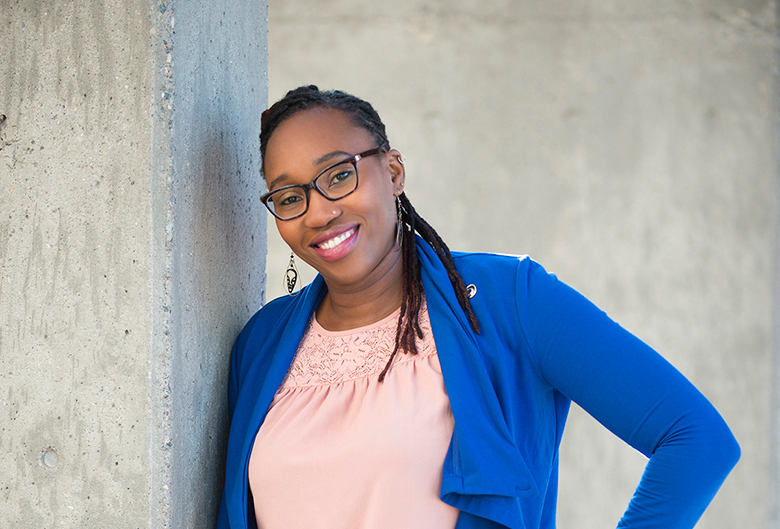 “Leila Abubakar is a dynamic, extraordinary young woman and a true role model for many international and domestic students in our community,” said one supporter.

Leila moved to Prince George in 2010 at a young age, leaving her family behind in Kenya, and embracing a new life in Canada. She was determined to succeed in her dream of pursuing higher education in Canada and did so as both a College of New Caledonia and University of Northern British Columbia graduate. She eventually took the mantle as the executive director of the CNC Students’ Union (CNCSU), becoming a fearless advocate for her colleagues by representing their voices on the CNC Board of Governors. In 2014, due to her engagement with student life and the Prince George community, Leila was one of two students in Canada to be nominated and later receive the Elizabeth Paterson International Student Leadership Award.

In 2017, Leila was nominated as one of the Unsung Heroes of the North. As Executive Director of the CNCSU, Leila has been the driving force in the post-secondary community, responsible for the establishment of the first CNCSU satellite office in a regional campus. Leila has taken a leadership role in campus government for over eight years, standing up for women’s and especially international student rights on campus.

Throughout all of that, Laila maintains a second job as Front Manager at Costco, where she not only welcomes customers but plays an instrumental role through her presence and advocacy in assisting other students of diversity gain employment. Leila approaches her leadership and professionalism with intelligence, warm compassion, a winning attitude and incomparable energy and drive. She often speaks at women’s empowerment events such as “Inspiring Women Among Us” and Black History Month.