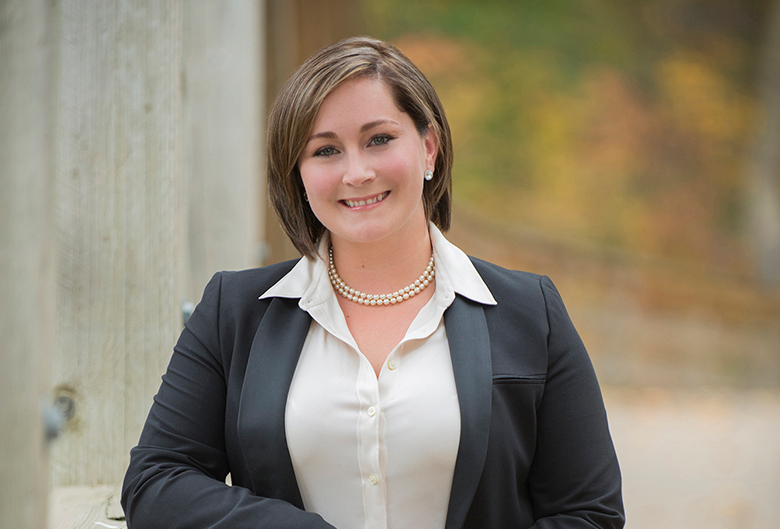 Rebecca Asquith shows no signs of slowing down. Despite her history in hospitality, she started her career focused on Engineering. She had been working in that field for five years before shifting to Small Business Development, eventually upgrading her education with a Master of Business Administration from the University of Northern British Columbia in 2016. By then, Rebecca had been in the hospitality industry for over ten years, including holding the position of General Manager for the Prestige Treasure Cove Hotel.

“It’s important to give back and connect with your community,” Rebecca says. She has had the opportunity to work with an amazing team of talented and driven people at West Coast Hospitality. The most rewarding aspect of her career has been the mentorship and development of the management team.

She has also been the fundraising Chair for Northern BC Friends of Children, a board member of British Columbia Hotel Society and Tourism Prince George, and was also the Board Chair for the Tourism Prince George Society.  “I am proud of the development the TPGS has achieved in tourism, sport and event hosting, as well improving the attractiveness and perception of Prince George.”