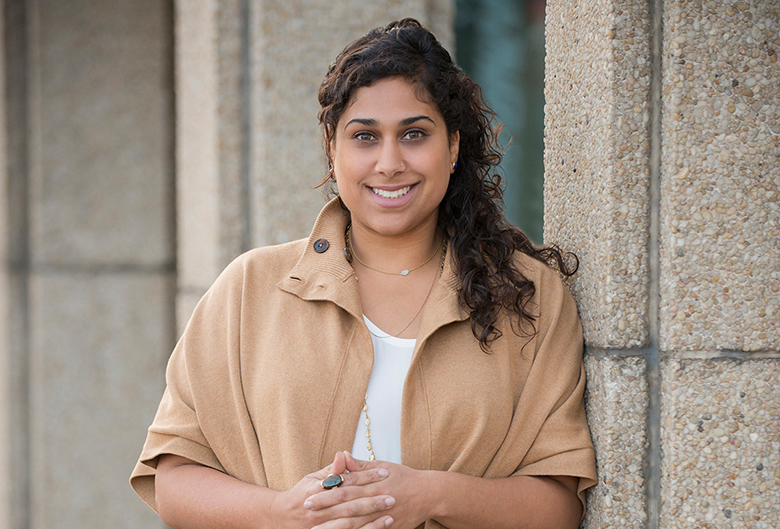 After her own traumatic birth story, Shobha Sharma created Our Satya. Haunted by the fear and the uncertainty of childbirth, and yet grateful to recover with a healthy new baby, Shobha could only think of the young women she had worked so intimately within Rajasthan, India; women who live miles away from medical facilities, education, and are themselves unaware of interventions necessary to assist in complications arising from pregnancy or childbirth. It was these women living on the margins of society, discriminated against because of their cultural and economic background, that Our Satya came into being to assist.

Shobha has a Bachelor of Arts from the University of British Columbia (UBC) with a focus on the effects of colonization on indigenous populations as well as a Master of Arts in Indigenous Governance from the University of Victoria. She is also a community development innovator with over ten years of experience managing health and human service delivery and leading non-profit organizations.

As a captivating speaker with contagious energy helping women globally, Shobha has made ripples through the community. Recently, her team ran their annual fundraiser to bring awareness of their global outreach. Proceeds went to support the health and wellness of these women and their families.

In 2017, Shobha became the Executive Director of Prince George’s Central Interior Native Health Society. From 2007 to 2013, she led the We Charity and Me to We as Country Director of India. Amongst her alumni at UBC, Shobha was coined a ‘Freedom Fighter’ in UBC’s Trek Magazine. From 2003-2007, she built the Communications team for Free the Children in Toronto. In 2016, she directed and co-produced a documentary entitled “Her Voice,” examining the cause of maternal and infant mortality in rural India.

Her contributions to the field of international development were documented and broadcasted on CBC in MTV’s “Jessi in India” and highlighted in Parents Canada, “Canadians working to end child poverty.”