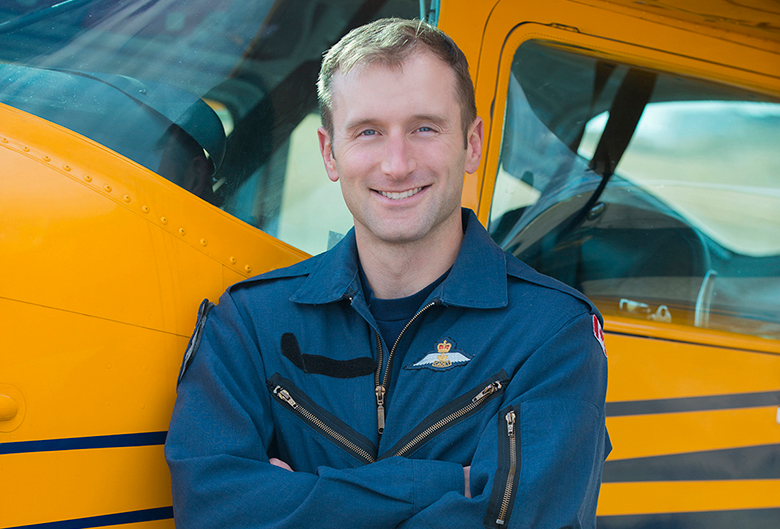 Warren is a professional hydrogeologist, born, raised, and educated in Prince George. He approached Western Water Associates with the idea of expanding into the north and presented a plan of how he could meet the needs of our community. Three years later, he is now part owner, conducting hydro-geological work throughout BC. Warren builds strong relationships with local businesses and has not limited his expertise to the local community. Recognizing the need for more engineers and geoscientists trained in the north to stay in the north, he became an active member of the Northern Technology and Engineering Society (NTES), which has made the previous need one of their initiatives.

Warren is the secretary for the Association of Professional Engineers and Geoscientists (APEGBC), which governs these professional bodies within British Columbia. Through NTES and APEGBC, he has made the contacts and built the connections necessary to grow a successful company, while also providing assistance and leadership within his community.

Beyond an active professional life, Warren leads an equally busy personal life. Three days a week he volunteers at a local non-profit karate club, instilling in people of all ages the value of discipline and hard work. He organizes an annual tournament, fundraising initiatives, and training clinics aimed at bringing sports to the north. Warren is currently an elite level athlete in karate, holding 4th place in Canada in his division. Recently he took on the task of Membership Director for Karate BC, governing karate across BC. In 2016, he joined the local air force reserve as a tow pilot for the air cadets.