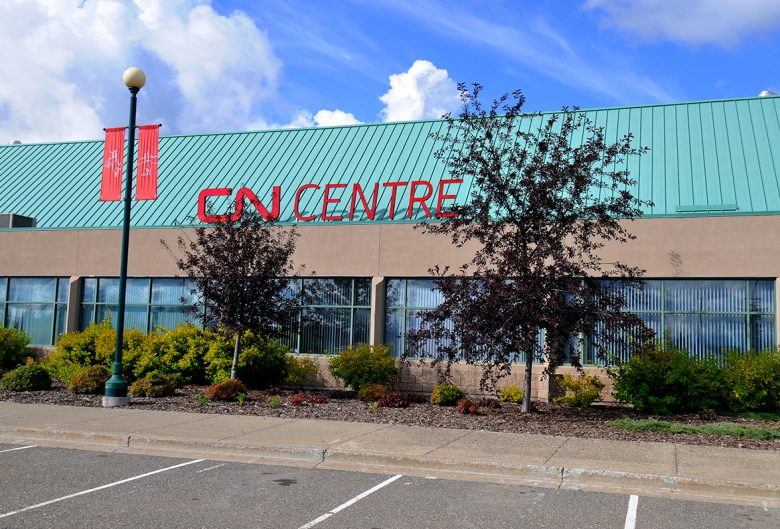 The New Year is right around the corner, and while we haven’t rung it in yet, there are already plenty of major events coming to the CN Centre you need to mark in your calendars.

Spectacular acrobatics on ice, comedy, magic, live musical theatre, an entertainment expo/comicon – there’s something to for everyone to look forward to in Prince George during 2018.

Have a look through the following events, pick your favourites, and get your tickets through TicketsNorth before they’re gone!

#1 – The Illusionists: Live from Broadway 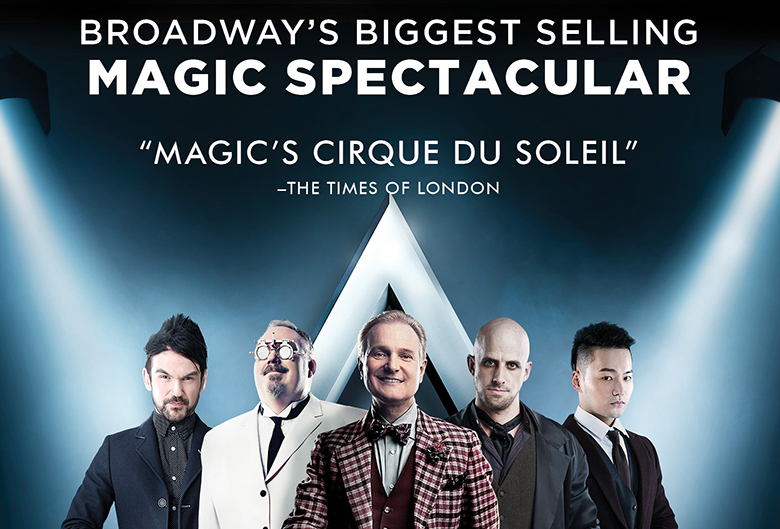 The Illusionists has sold-out around the world and is coming straight to Prince George from Broadway for the first time. Featuring five magicians, this mesmerizing performance will be on stage for one night only. Don’t miss the chance to see these performers because there might not be another one. 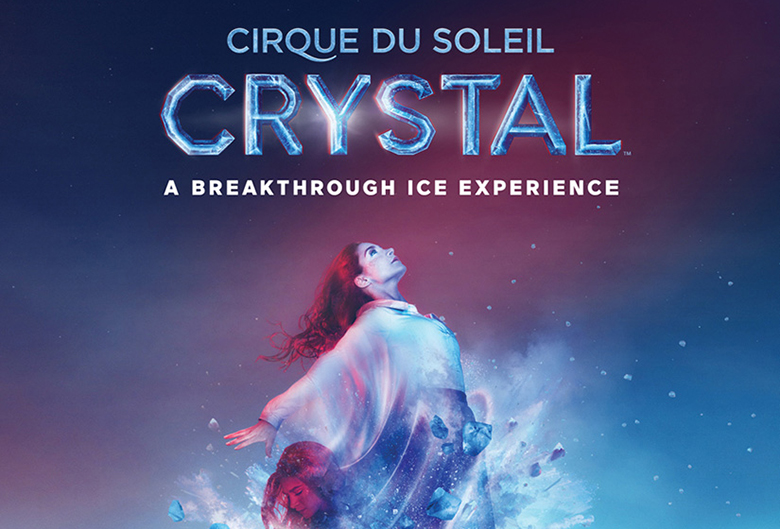 Cirque du Soleil is coming back to Prince George after amazing audiences during its first appearance in 2014. The big difference? This time, the performers will be on ice. Prepare to be wowed by world-class ice skaters and acrobats during this very first experience on ice from Cirque du Soleil in its 33-year history. This show is only coming to two cities in BC and Prince George is lucky to be one of them so make sure to get your tickets. You don’t want to miss this event! 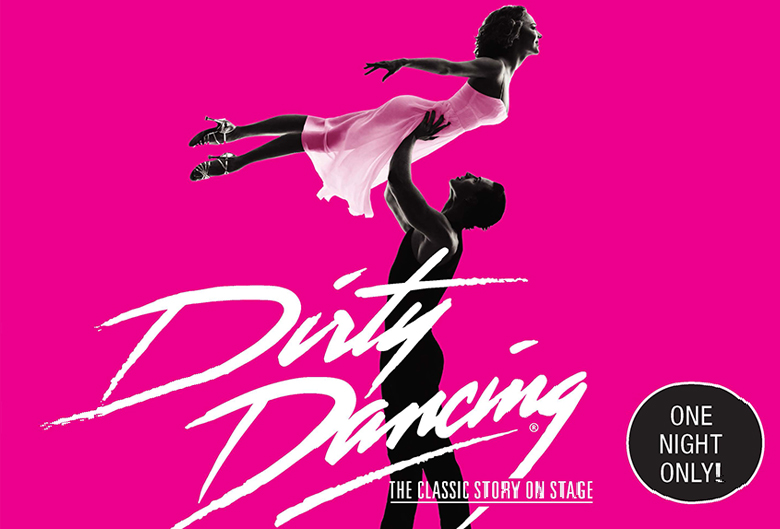 Ready to have the time of your life? You can when Dirty Dancing hits the stage in 2018. For one night only, the live musical theatre version of this box office movie hit will be on stage at the CN Centre. This production has sold out in countries around the world, and now we get to relive the dancing, the love, and the drama in Prince George. 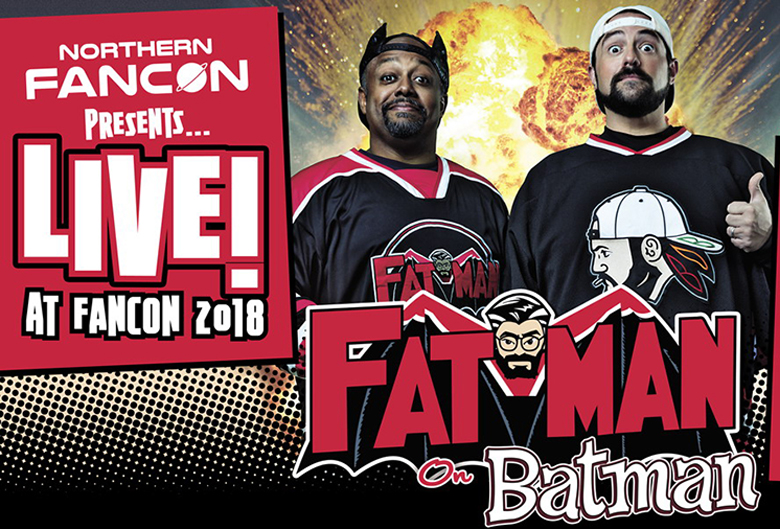 Fatman on Batman at Northern FanCon

Northern FanCon is a favourite of pop culture enthusiasts and cosplayers and is coming back to Prince George in 2018 for the fourth year. This event is packed with things to see and do: celebrity guests including Michael Hogan, Sean Astin, Michael Biehn, and Jennifer Blanc-Biehn; an Artist’s Alley full of international, national, regional, and local art; Novice, Experienced, and Youth cosplay contest categories; workshops on acting, costume design, writing and more; and a unique selection of exhibitor booths and vendors. And for Kevin Smith fans (think Silent Bob), an episode of his Fatman on Batman podcast will be recorded live during Northern FanCon. The BC Northern Exhibition will also be hosting a full midway with rides and games during the event. Feeling excited about this event yet? I know I am! 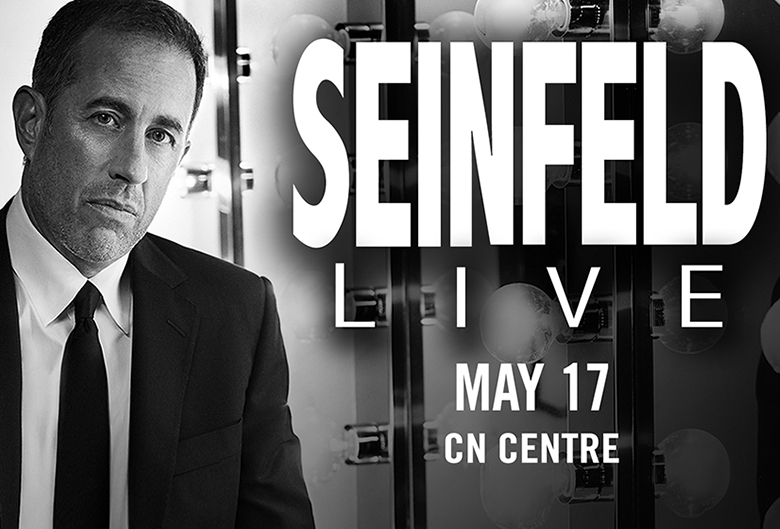 If you liked watching Seinfeld, then you’ll love seeing him live in Prince George. Seinfeld is known for being able to joke about the normal things in life, which has made him appeal to audiences everywhere. He’ll be performing his signature stand-up routine in the spring of 2018 as part of his international tour.

Well, there you have it: 5 great events that are coming to the CN Centre in 2018 and it’s not even 2018 yet! Make sure to keep your eyes and ears open as there are sure to be more events announced.