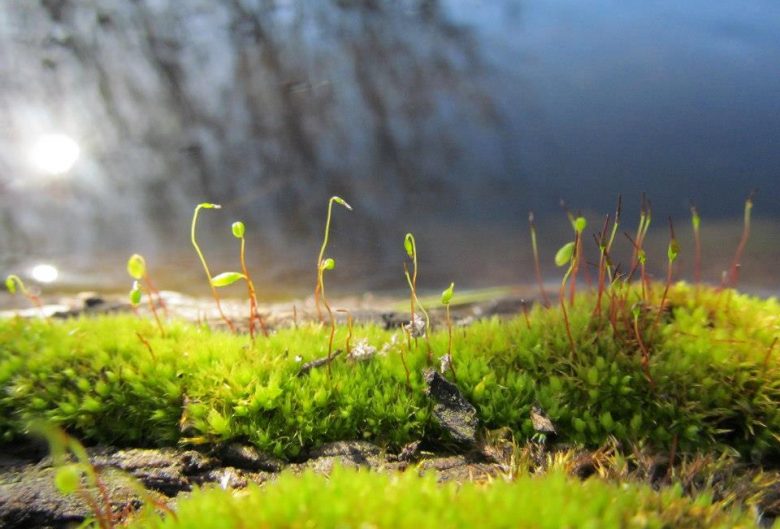 You probably know by now that Prince George is a sweet place to dwell if you are an outdoor enthusiast. With accessible green space in almost every neighbourhood and trailheads spurring from all corners of the city (the Centennial Trail does a 30 kilometre loop around Prince George and can be hopped on and off throughout), Prince George affords even the most casual hiker some quality time amongst the trees. Being where we are geographically, Prince George sees very definitive seasons; the scope of change that the landscape delivers from season to season is beautiful and fun to navigate. 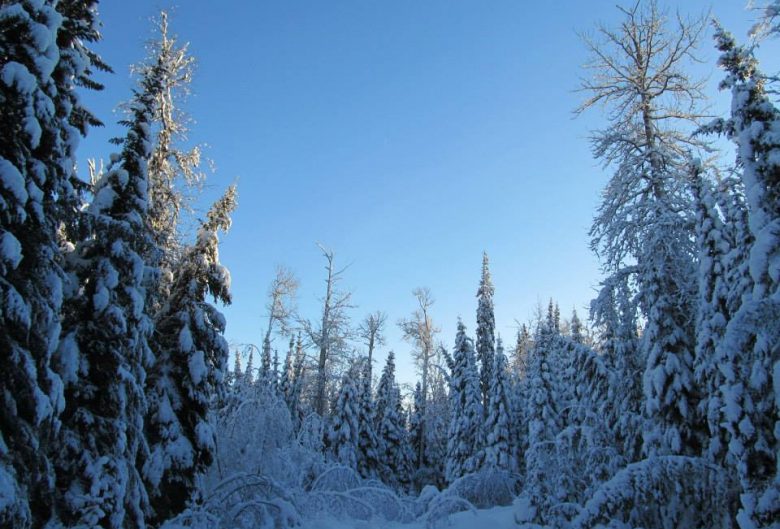 Winter in the forest.

For folks from southern British Columbia cities, Prince George might be defined by our winter weather, and while the rumours of six-foot snow drifts are true, they aren’t as bad or scary as they’re cracked up to be. A jaunt through the woods by snowshoe is both invigorating and peaceful as the snow dampens sound to the point of true quiet, save for the rustle of a breeze or your deep breaths (snowshoeing is great exercise!). The winters here are also sunnier than those in a coastal region, so for those who suffer from SAD, you’ll have more opportunity to soak in the rays. 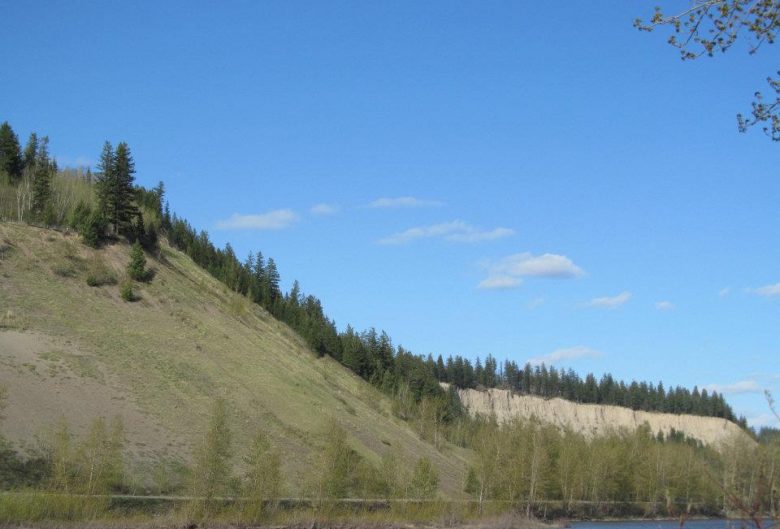 New growth on the cutbanks.

Come spring when the snow melts and the river rises up to greet us on the banks of the traditional territory of the Lheidli T’enneh, you’ll see the cutbanks become fuzzy with new, green growth and beavers cruising close to the banks as they forage for uprooted debris to build their dams. 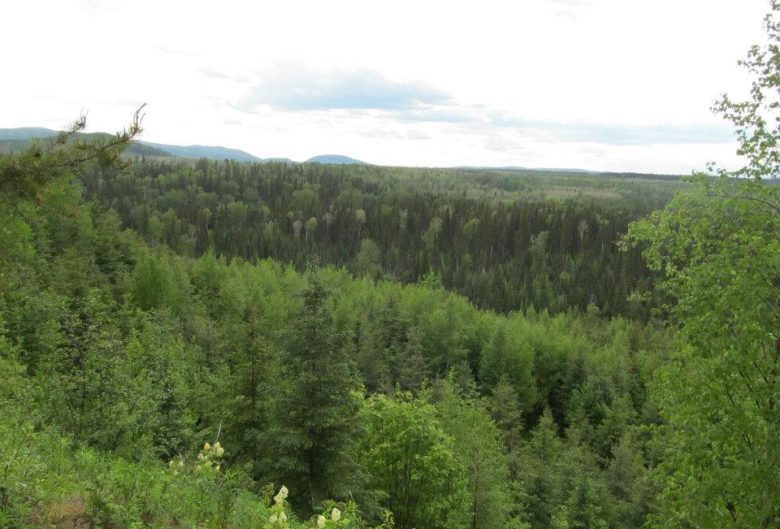 Summer is a lush green season in Prince George.

Prince George summers are truly fantastic. With numerous lakes nearby (1,500 lakes and rivers within a half hour drive of the city), you’ll be able to squeeze in a rip on the kayak after work in as much time as it would take some to commute home in bigger cities. Trails become fully accessible again and the days get longer, allowing for many hours of quality hiking, biking, fishing or barbequing with pals after work and on the weekends. 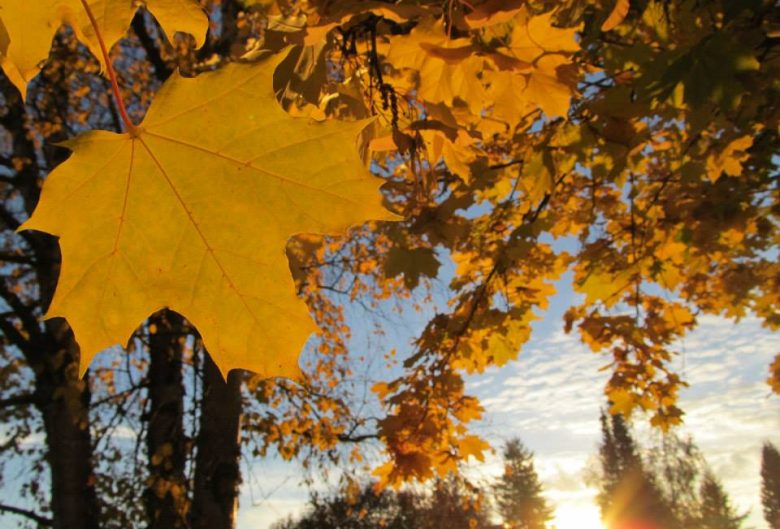 The leaves are magical in the fall.

And then comes the most golden autumn you’ll find. The forests light up to a brilliant golden yellow in the fall, and while the day’s sun is still warm, the crisp air keeps the temperature down to a perfect light-sweater-weather. These days especially are made for views, and a moderate hike up Teapot Mountain or to the top of McMillan Creek or LC Gunn parks provide stunning views of the warmest pallet.

No matter which season is your favourite, I’d venture to say that experiencing it in Prince George would have you dive deeper in love with it. You might even find that you shift your preference as each season in Prince George brings its best game to the table.