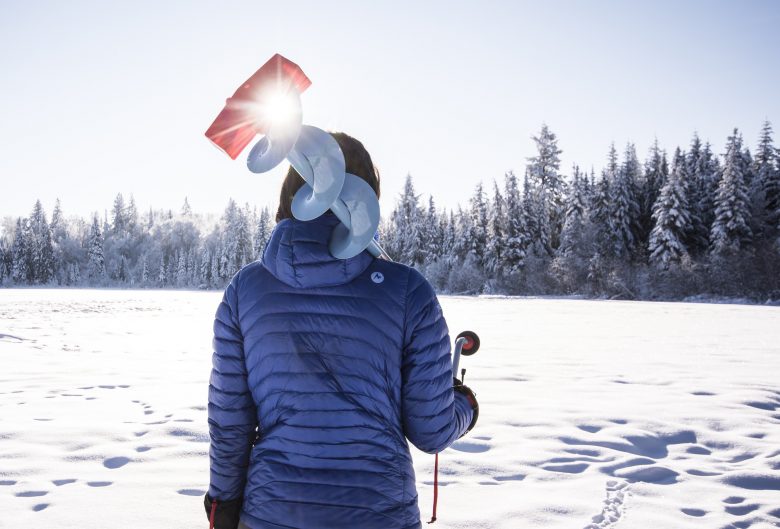 Come up to Prince George and get lost

In my last two blogs, I’ve explained the many reasons for moving up to Prince George. To recap, the two biggest reasons that people come to Prince George is that the cost of living is low and the opportunities for career advancement are bountiful. 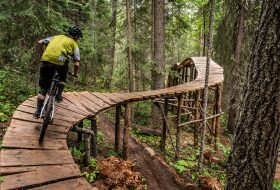 But the best kept secret about Prince George, and the reason that it retains so many of its residents for decades, is the easy access to the outdoors. From four wheeling to hiking, cross-country skiing to backwoods sledding, Prince George’s location is a outdoors person’s dream come true.

This is both more important and less obvious than it first appears. Certainly, Prince George’s location compared to other cities of a similar size makes it uniquely positioned to access the great and rugged outdoors of Interior British Columbia.

But more precisely, Prince George can trace its roots to three centuries of fur trading, logging, and mineral exploration because of its nearness to the great, untapped wilderness that surrounds it. These same trails, rivers, and lakes are still navigable today! 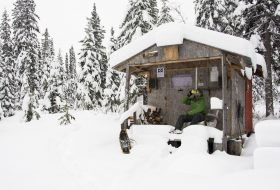 For the 21st century hunter, weekend warrior, or passionate athlete, this means that they can spend every free moment trying to explore everything around Prince George and still never exhaust everything there is to see.

Following the Upper Fraser Road east will take you to the old mill towns that still have back to landers living in them, and following the Blackwater Road west will take you to places where large game can be found. The fishing in any direction is incredible – often with the smallest lakes producing some of the best tasting 1lb rainbow trout. And access to camping at any elevation or on beachfront property is almost always free.

Winter and summer sports, both motor-powered and human-powered, have many community groups dedicated to them. Prince 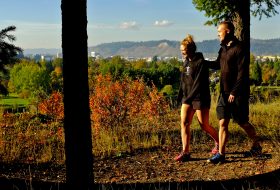 George’s Alpine Club as well as the Caledonia Nordic Ski Club have several ways for new families to get involved, and the Prince George ATV Club often services trails, which is a great way to explore them!

In town athletics are not neglected either. The indoor track at the University of Northern British Columbia’s Charles Jago Northern Sport Centre enables you to stay in running shape all year, and the many bike lanes and wide shoulders on roads and highways around town allow for road running and cycling as well. Marathons and events also bring life to amateur sports in this town that isn’t found anywhere else!

Whatever flavour of outdoor engagement you’re interested in, you will find plenty of it here in Prince George. So grab the equipment of your choice and go get lost in the best backyard in BC.