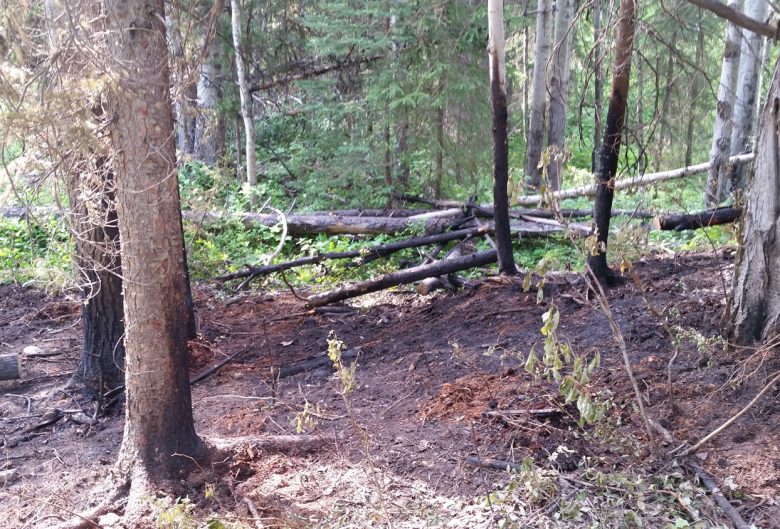 Community spirit in Prince George: Taking care of your neighbour

As you likely know, BC has been getting hit hard by forest fires lately, and some communities are being entirely devastated; towns with thousands of people are being evacuated and even more people are on evacuation alert and being told to be ready to leave their homes at a moment’s notice.

Prince George has been receiving hundreds upon hundreds of evacuees over the last week, and from the stories being shared via social media, it’s pretty evident that the response of residents, businesses, volunteers, local facilities, etc., has been overwhelming. As a community, we’re ready and more than willing to help!

My family’s experience with a lightning-caused fire 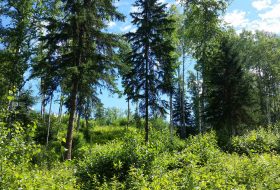 Albeit on a much lesser scale, I experienced the amazing and kind response of Prince George community members firsthand last weekend.

My daughter and I watched an extraordinary lightning show late Friday afternoon in our yard (a beautiful forested piece of property on 5 acres, about 15 minutes from town), not knowing the effect it would have. Fast forward half-an-hour, as I was prepping dinner, I noticed from my kitchen window some smoke wafting through the trees up the hill just beyond our backyard. The gray smoke was getting thicker by the second, so I hollered at my husband, who had just gotten home from work, to come take a look. He set out to walk up the hill to check it out. Five minutes later, he ran into the kitchen directing me to call the wildfire reporting line (*5555 on your cell or 1-800-663-5555 should you need it), grabbed some tools, and ran back up the hill to do what he could to fight the flames that were apparently dancing several feet up the trees already.

The community comes to our rescue 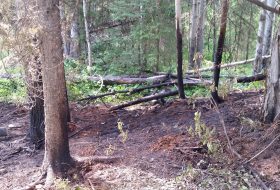 Slightly panicked, I called the wildfire line, only to get a busy signal several times. I decided to text a neighbour and post our situation on the private Facebook group made up of nearly 200 members of our local area; within half-an-hour, our driveway was full of trucks and neighbours (most of whom we’d never met) were trudging up the hill armed with a variety of firefighting tools! They had axes, shovels, chainsaws, backpack water sprayers; one neighbour even arrived with a quad loaded with a large water tank and two big water sprayers. Several of them even stopped to politely ask to use our hose to fill up their packs (“Goodness, of course, help yourself!”).

Wildfire fighters keep an eye on the situation

I did eventually get through to the wildfire reporting line and within 20 minutes, a helicopter was flying overhead. I had bags packed, just in case, but about 90 minutes after I saw the smoke, my husband appeared, asking for the case of beer in the fridge to bring back up to our neighbours, and I breathed a sigh of relief. Shortly after, some wildfire fighters showed up (one of many stops they had that evening, I’m sure!), but our community had taken care of the fire. We continued to monitor for hot spots over the coming days, and choppers circled periodically over the weekend; we even had a dot on the BC wildfire map, a mark I’d rather not have made. Our forest now has a burnt spot of about 3 or 4 square metres.

I’ve never personally experienced such willingness, without a moment of hesitation, from people to come to our aid. This was community! Without them, I cringe to think of what would have happened.

Be safe and strong this summer, BC – take care of yourself, and your neighbour.