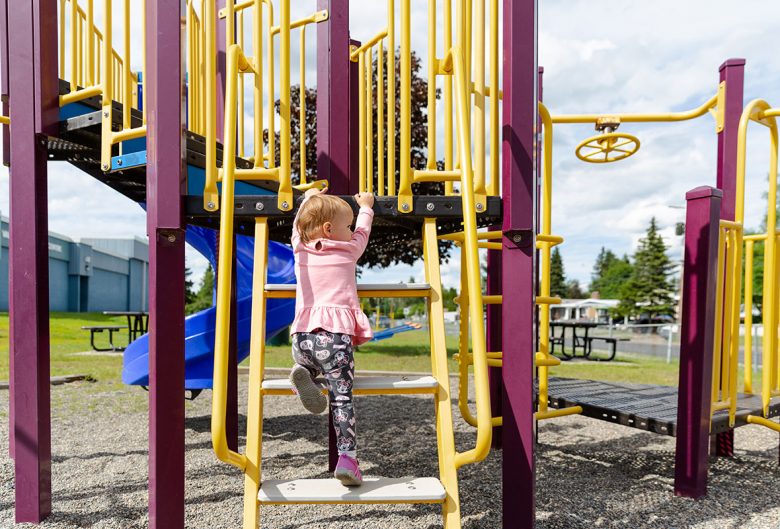 Discover the adventure that’s around you

I worked my way through school selling cell phones at a mall in Calgary. Every week, I’d set up pay-as-you-go numbers for tourists from all corners of the world. Most travelled thousands of kilometres so they could rent an RV and venture through the Canadian Rockies on their way to Alaska. It baffled me that people would travel halfway around the world for that. But, at that point, I had driven past those mountains so many times that I didn’t even look anymore.

The COVID-19 pandemic has certainly thrown a wrench in the travel plans of many this year. Things are looking up for British Columbia, however, as we enter Phase 3 of the reopen. Adventure can be discovered, or re-discovered, all around us. You just have to look for it.

Get outside… go somewhere… anywhere 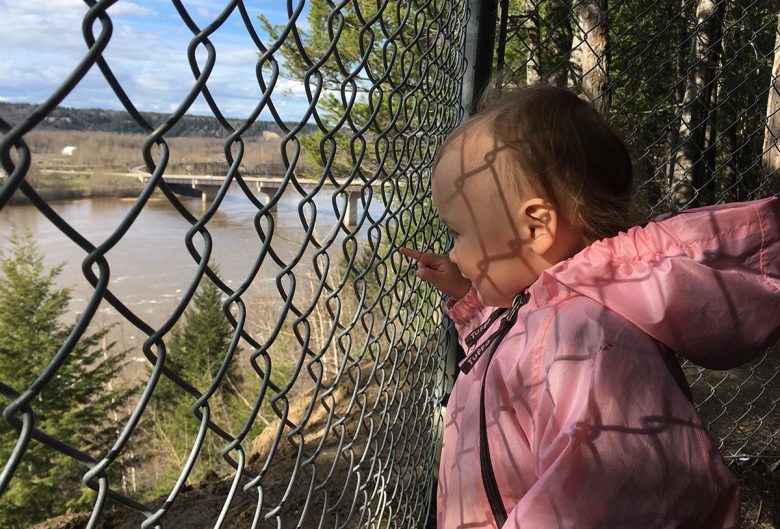 This year, my wife and I have taken up hiking. We bought some boots on sale, got a secondhand carrier for the kid, signed up for AllTrails, went out into the world and started exploring our community like never before.

There are so many places we’ve been that had trails we never fully explored. We’ve walked through the small loop at L.C. Gunn before without ever really knowing there was more to it. Turns out there’s an amazing trail that takes you along the cutbanks all the way to Highway 97. We’ve also been to Forests for the World many times without ever actually completing the Shane Lake loop. There are a ton of trails throughout Prince George and the surrounding area and we’re determined to hike them all.

Now, I’m not trying to convince you to become a hiker. I’m simply saying there’s a lot around us to explore. Get outside… go somewhere… anywhere.

The place you’ve always wanted to go but never have 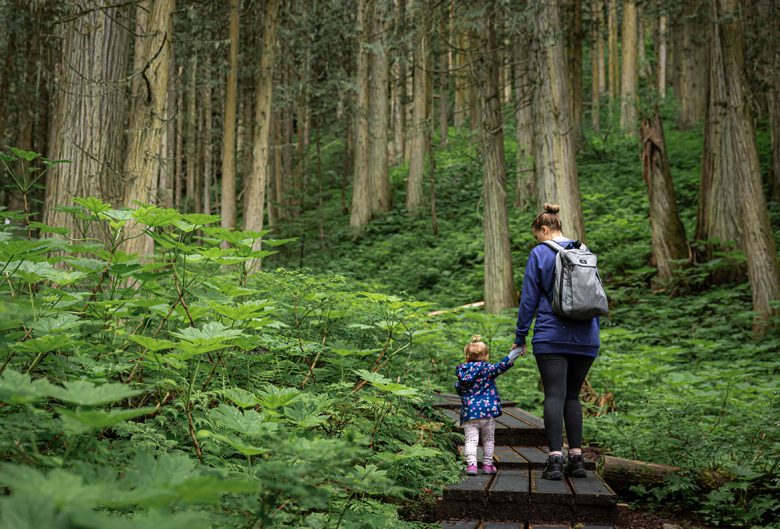 Once, in a room filled with hundreds of coworkers, I was outed during a game of “Have You Ever.” The question: have you ever visited the Ancient Forest? I could have lied and stayed standing but decided to play honestly. I was the only one to sit down. People noticed.

The Ancient Forest has, for a very long time, been a place I’ve wanted to go but never have. Last month, we changed that. My daughter, who is nearly two, didn’t much like the drive out. That was until she saw the mountains. Captivated, she continued pointing it out whenever rock peaked over the treetops. She’s also very fond of trees and it was humbling to stand among the old growth with the same amazement as a toddler.

We all have some place around here that we’ve wanted to go but never have. Wherever it is, now is the time.

Make every day an adventure 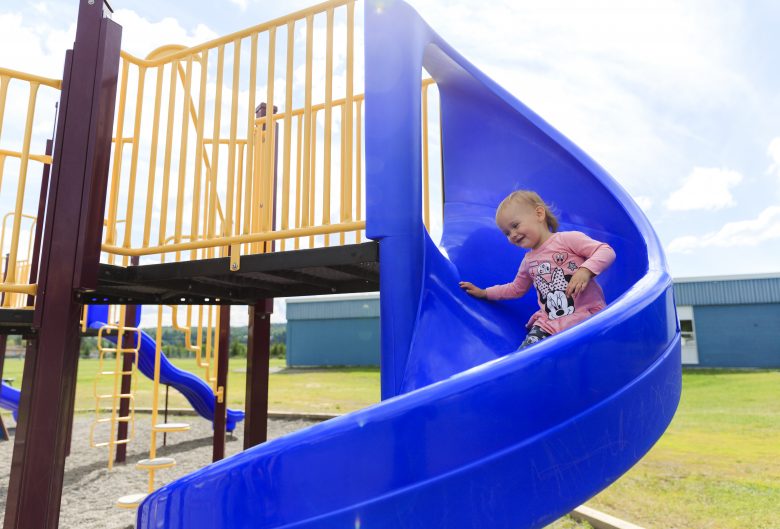 You don’t need to travel far to find adventure in your community. I, like many parents, were overjoyed to hear playgrounds were opening again. Our small plastic slide could only entertain her for so long before she realized furniture is basically an indoor playground.

Prior to COVID-19, we had a few parks near us that we’d frequent. Recently, we’ve brought more adventure to this activity by visiting different playgrounds around town. It offers us a change in scenery while providing new experiences for our daughter. The city even has a playground locator on its website. By doing this, we found a playground tucked away in College Heights that’s perfectly suited for her age and size. It quickly became a favourite.

But you may not have kids, so playground “hopping” won’t appeal to you. But there are things you can do to bring adventure out of the everyday. Love walking? Go in a different direction today. Take a different path. Drive to a new part of town and walk there.

There is opportunity and adventure abound throughout Prince George and the surrounding area. Some will take time, planning and travel. Others are right outside your door. But you won’t see anything if you’re not looking.