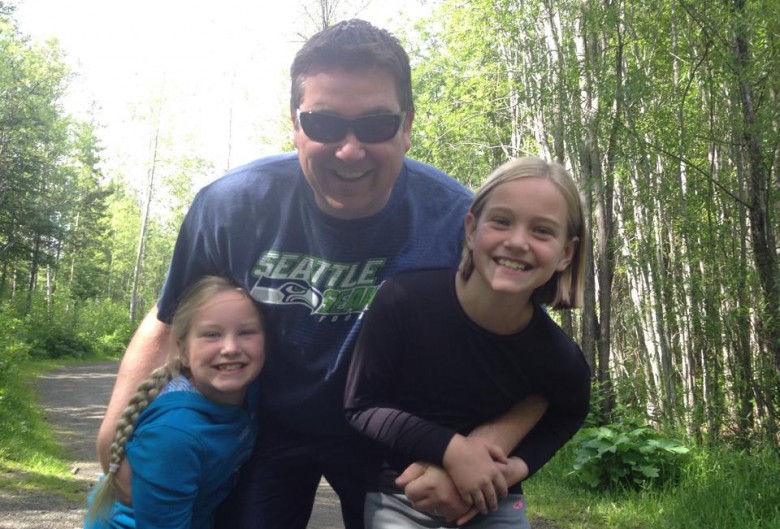 “You want to actually move to Prince George?”

These were the words my wife uttered when I first proposed my plan to uproot our family from a very comfortable setting and transplant them north. Keep in mind that we were both long-time Quesnel residents. Let’s face it, there’s a friendly rivalry between the two communities, and we always thought Quesnel was, well, better.

But there was a strong attraction for me. I’d been working in public relations for more than eight years and was eyeing a move south, to warmer climates and a bigger centre. But in the back of my mind, I always knew that should an opportunity arise at the University of Northern British Columbia, I would pounce on it.

Why we moved to Prince George 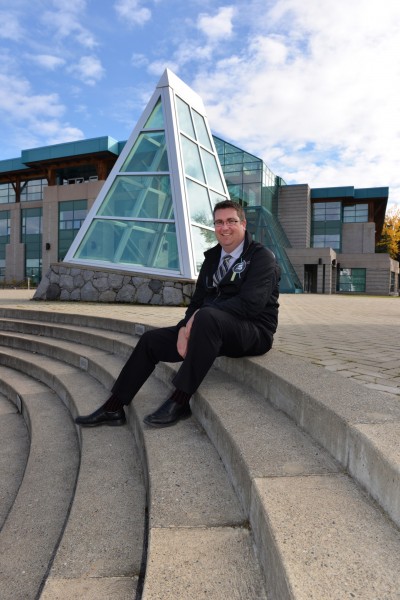 I would often watch the local television stations and see news stories about UNBC, or watch “This Week at UNBC” and see all the great things with which the University was involved. I’d think to myself that this must be a great environment to experience.

Whenever I speak to Prince Georgians (is that what we’re called?), the impression they give me is that generally UNBC has been a great thing for Prince George and the North. That was my impression, too; yet as an outsider, I only understood a small fraction of why people felt that way. Now that I’ve come to work and live here, I’ve learned so much more.

When the University was just an idea, I was a teenager, embarking on my own post-secondary journey (there were no options close to Quesnel at the time, so I moved to Ottawa for a dozen years). I was completely unaware of the story of 16,000 Northerners who demanded more, not just for themselves, but for future generations. I wasn’t paying attention to the social movement that was mobilizing to create UNBC. (What teenager pays attention to the tables that were set up in the mall to urge people to support a university? I was heading for the arcade, or having a malt – hey, it was the ’80s after all.)

But what a great story! I’ve been speaking with some of these 16,000 people over the past few months, and the one thing that strikes me in my conversations is just how proud the people of Northern BC are with regards to the University they created. They radiate a sense of ownership, investment, and purpose when they talk about UNBC.

Perks of living in the city outside of my career

It’s difficult to imagine what I would have thought about Prince George had I never come to live here. I knew it was much like any other community and that it must have its own distinct attributes (and does it ever, we’ve discovered). But now that I’ve experienced this community for 18 months, I have a different feeling about it. Thanks largely to my new employer, UNBC, my family is experiencing the stunning outdoor recreation opportunities, my children are making new friends, my wife enjoys the shopping (OK, I do as well!), and we’re making a new life.