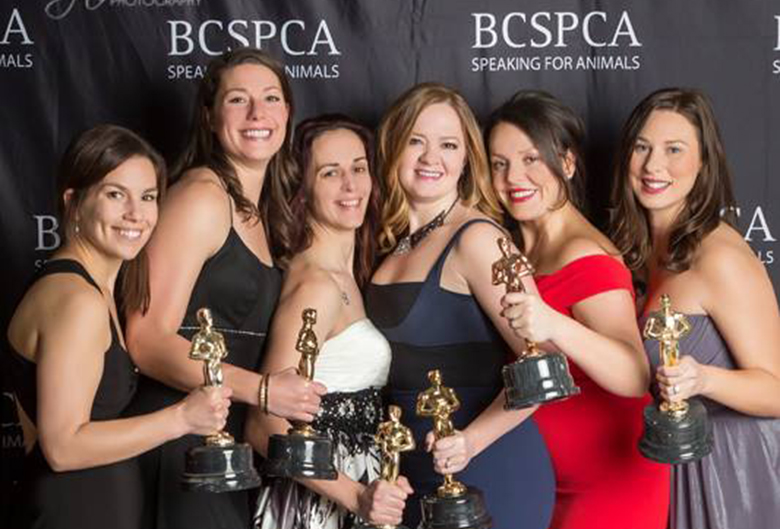 Entertainment options for everyone

Whether you love fundraisers, campfires, hiking trails, live hockey or the orchestra, Prince George has everything needed to keep you entertained. This welcoming and giving community situated between the prominent peaks of small-town Smithers and the glacier lakes of Jasper offers entertainment for everyone; but with so much of Prince George’s charm yet to be discovered by outsiders, many visitors are curious to know just what there is do for fun here.

Like many other recent newcomers to Prince George, our university, job opportunities, and housing prices may have captured your attention but you may be looking for more insight as to what will keep you entertained once you arrive. Below I’ll show you what it’s like to live for a month in Prince George. I’ll take you along with me as I attend everything from big events to weekend get-togethers and anything else that pops up in between.

At 74,000 residents our community may be smaller in comparison to larger Canadian cities, but what we lack in size, we make up for in creativity. Read on to find out just how good we have it here and to answer the burning question, “what exactly is there to do in Prince George?”

Walk and play in a winter wonderland 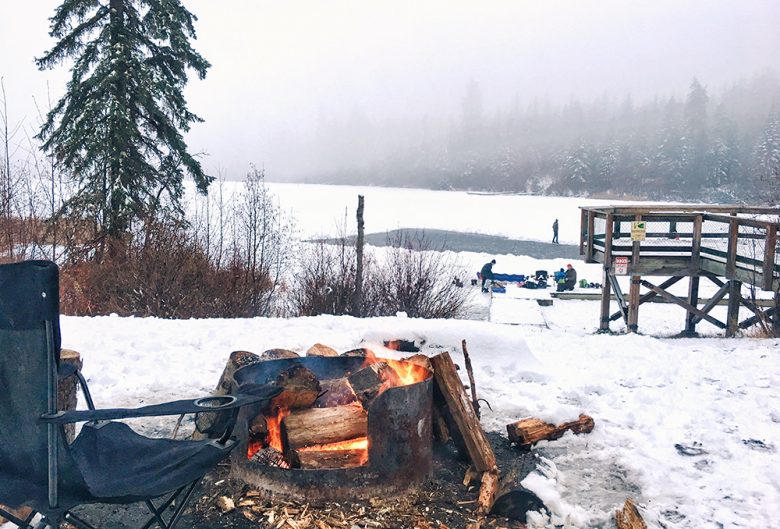 A day by a campfire at Shane Lake.

One of Prince George’s best features is its four full seasons. It has about two months each of spring and fall and five months each of summer and winter. I love living in a place where I can swim in June and ski in December!

One of the most authentically northern and absolutely enjoyable ways to spend a November day is to pack a thermos full of cocoa, grab an old pair of skates and head out to one of the many frozen lakes in the area. Nothing says pure Canadian fun better than an evening of bonfires, skating and snowball fights. Just be sure to stay safe and double check the ice conditions beforehand!

Get a ‘suite’ view at a Cougar’s game 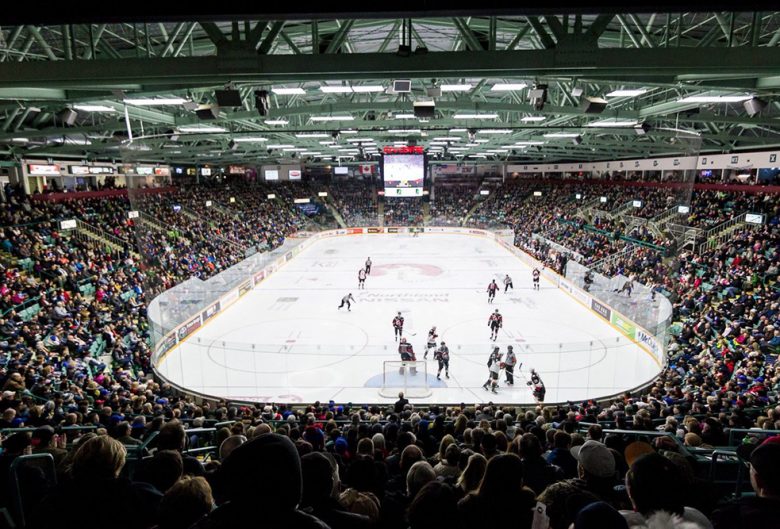 If you haven’t yet heard, Prince George takes its hockey very, very, seriously and rightfully so as our Western Hockey League team, the Prince George Cougars, has produced some the top National Hockey League players of this generation. Superstars such as Dustin Byfuglien, Zdeno Chara and Vancouver Canuck’s co-owners Dan Hamhuis and Eric Brewer have all donned the Cougar’s jersey at one point or another.

Not only does their home ice have the ability to house over 5,000 spectators per game, but their luxury suites provide an elegant and comfortable viewpoint for those looking for that extra pizzazz. Sit and relax as your personal server makes sure you are completely cared for while bringing you whatever you desire from their bar and menu items. Now that, my friends, is how you watch a hockey game!

Take in the Side Effects Tour 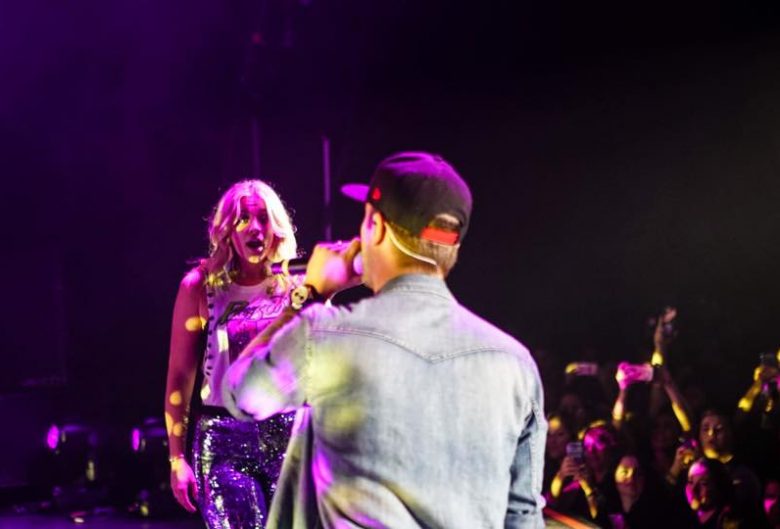 Many of my friends are still surprised by the amount of amazing live performances we get here. In the past few years alone, we’ve played host to Shania Twain, Keith Urban, Miranda Lambert, Cirque du Solei and Comicon to name a few.

This month, we saw Dallas Smith light up the stage. This selfie-loving singer brought his 2017 side effects tour to the CN Centre for an evening of beers, boots and denim. 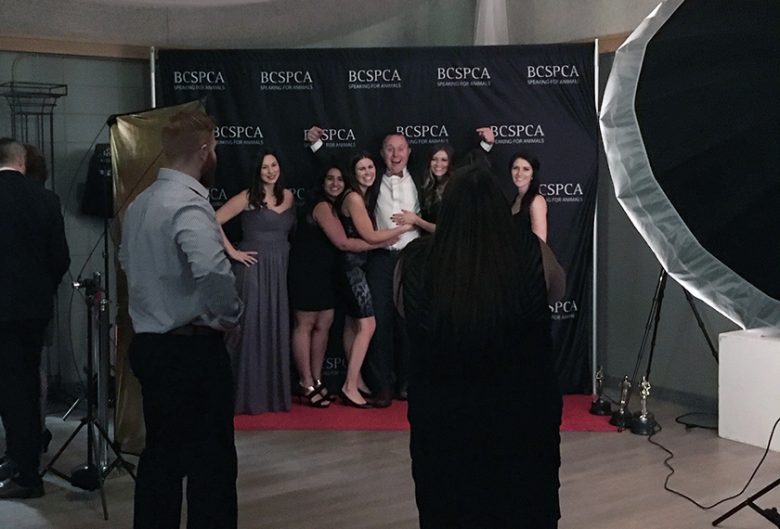 Behind-the-scenes at the BC SPCA fundraiser.

The second annual “An Evening for the Animals” was held in Prince George during November. This glitzy fundraiser for the BC SPCA North Cariboo District Branch started with a live jazz band red carpet walk, complimentary bubbly and social media photos in front of their step and repeat banner.

The vegan option gourmet buffet dinner was complemented by the live and silent auctions, 7 lb Oscar centrepieces and DJ Dave from the Entertainment Group. Bowtie and ball gown-clad guests enjoyed their drinks, dinner and dancing the night away-all for an amazing cause.

What is your entertainment go-to in Prince George? Join the conversation on the Move Up Prince George Facebook page or Twitter feed.