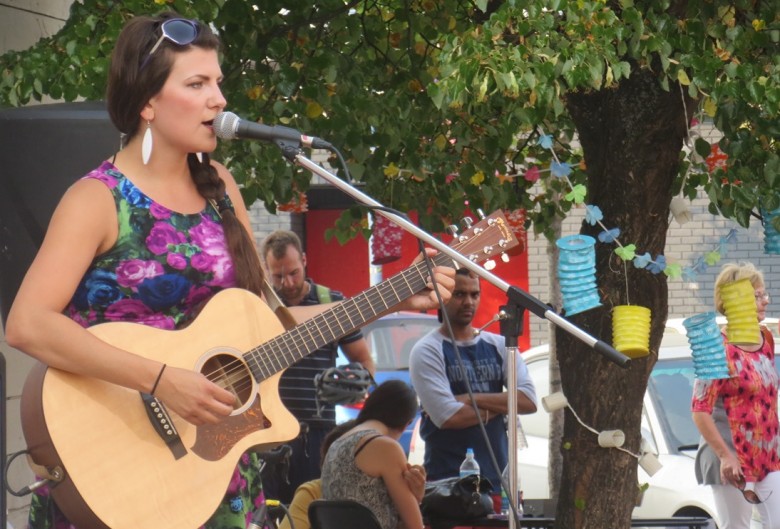 While I’m not a musician, music has always played a central role in my life. It began weaving its way through my memories when I was a very young child. I was first introduced to classical music by my grandfather, who played his unique harp guitar at family gatherings. I remember being mesmerized by how quickly his fingers moved and the sounds produced by the guitar, as well as amazed by the wide-ranging and powerful emotions different melodies evoked in listeners. 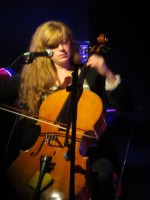 My early love of music expanded as I grew older and discovered other genres of music including rock, alternative, punk, indie, electronic, bluegrass, blues and folk. Listening to recorded music soon wasn’t enough for me, so I started seeking out live performances. In my teens, shows featuring live local talent were scarce, but the music scene in Prince George has gone through a renaissance and live music can now be enjoyed on an almost weekly basis.

The amount of local musical talent in Prince George is 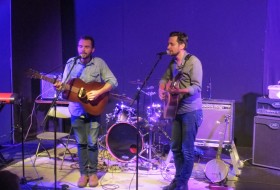 astounding, considering that the city is mid-sized and far from production studios found in larger centres like Vancouver, Victoria and Toronto. Local folk-rockers Black Spruce Bog are one of my current favourites. This five-person band melds together stories of the people they know and the region in which they live with guitar, bass, banjo, piano, harmonica, mandolin and trumpet to create a musical masterpiece that is instantly catchy and dance-inducing.

Solo artist Sober Becky also catches my attention every time I have a chance to hear her play. Every time I’ve seen her play she’s been alone on stage, but she has no trouble filling a room with her presence. Her songs are short, but powerful and delivered in a spoken word style set to strong acoustic guitar arrangements. Her lyrics are thought-provoking as they are often reflections on human nature.

The list of talented musicians who call Prince George home is endless. Raghu Lokanathan, The Crones, Goodnightmare, Pocket Knife, Out of Alba, and Bindles and Bombs are some of the other soloists and bands that can be found providing entertainment for local residents at various venues around town.

If you’re travelling to Prince George for the 2015 Canada Winter Games, make sure to check out free live performances that will be happening nightly from 5:00 pm to 9:00 pm at the BCLC Centre Stage at Canada Games Plaza. If you’re not here for the 2015 Games, but will be travelling to Prince George at a later date, watch the Facebook pages of The Westwood Pub, Riley’s Pub, Nancy O’s and Books and Company (ArtSpace) and the Understory website for upcoming shows.