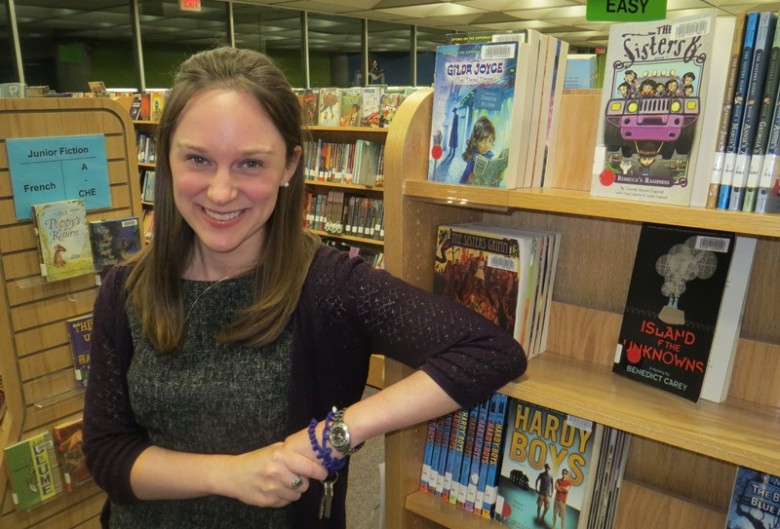 I first came to Prince George when I was 14 to participate in a high school debate tournament. It was the first time I was going to venture north, travel through Caribou country and witness the madness of winter driving from the Greyhound bus. My friend and I had a phenomenal weekend in Prince George and to this day still talk about our epic trip to north-central British Columbia. Looking back, it was one of the first times that we were independent, travelling on our own and I would be lying if I didn’t say my 14-year-old self got a rush from the freedom.

Fast-forward 13 years and I am in grad school at the University of British Columbia in Vancouver feeling completely overwhelmed by big city living, depressing rainy weather and horrific rent costs. I was scanning the co-op job board obsessively, hoping that something would come up in a smaller town so I could buy myself some time to recuperate from the toll Vancouver had taken on me. Finally, in May of 2012 I lucked out and an awesome job at the University of Northern British Columbia was posted. I jumped on it right away and after submitting my application I couldn’t stop thinking about how great it would be to come back to the place where I got my first taste of freedom. 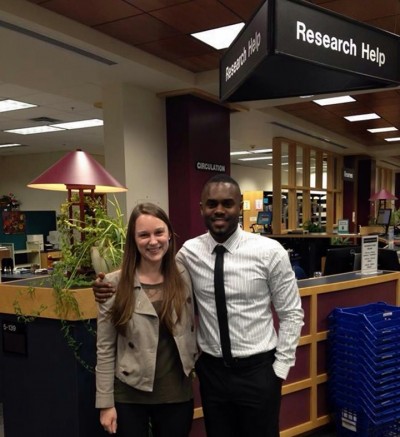 In August of 2012 I arrived in Prince George to start my job at UNBC’s Geoffrey R. Weller Library. Right away it seemed like Prince George was the perfect fit for me. I relished in the beauty of the area, seeing a moose on the way to work, and most of all the friendly people. Unlike my isolating experience in Vancouver, people in Prince George were genuinely interested in me and wanted me to have a good experience in their city. Within the first few weeks, I was invited to Cinema CNC movie nights, Theatre North West plays, music gigs at Nancy O’s, aqua-fit classes and the list goes on. Soon after arriving I could hardly keep up with all the fun social events I was being invited to.

After finishing my co-op term in December of 2013 I returned to Vancouver to finally complete my studies at UBC. It was harder than ever going back to an anonymous big city after the fantastic time I had in friendly Prince George. Determined to spend as little time as possible in the big city I finished my degree by April while combing job boards in an attempt to return to what I refer to as PG paradise. As luck would have it I landed the perfect job at the Prince George Public Library. It is a job that I absolutely love and one that I couldn’t even dream of having if I had stayed in a bigger centre.

When I first moved to Prince George it gave me hope that I wouldn’t be another millennial working as a waitress with a graduate degree, and renting a bedbug invested apartment with no chance of paying off student loan debt. When I moved to Prince George I desperately needed hope. I had turned into that jaded 20 something year old that truly believed there was no chance for a person like me to ever have a similar life to my parents. I thank my lucky stars every day that I moved to Prince George; it has given me amazing experiences and I have met the most 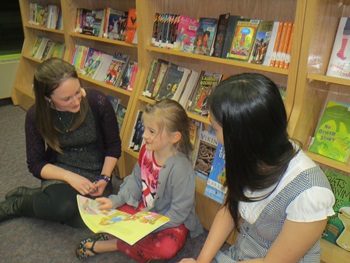 incredible people but most of all it has given me hope for the future. In the landscape of this community there is a place for people starting new careers, immigrants starting over and everyone in-between. I want to yell from the top of the cutbanks, “Come to Prince George, you won’t be disappointed!”