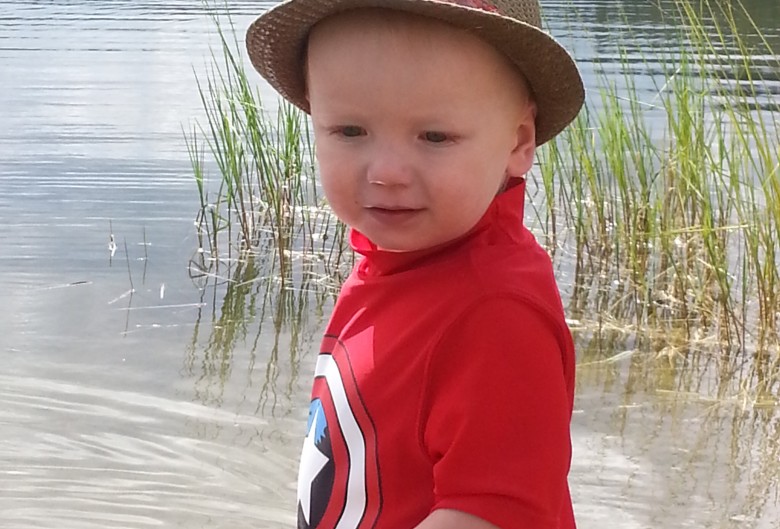 It has been a while since my last post and I am amazed at how much has happened in Prince George since. The snow has almost melted, Prince George has been branded “The Volunteer City”, our community celebrated our 100th Anniversary and we welcomed the nation creating a lifetime of memories not only from those who participated in the 2015 Canada Winter Games but for everyone who got to take in the excitement of the two weeks. The best part is all of these events have been captured and shared for the world to see through various social media platforms.

Social media is a funny thing. Its hard to think about life before hashtags, tweets, likes and trying to get the perfect picture of my morning cup of coffee. Today is #FlashbackFriday and I want to share some of the things that I did during the beautiful summer of 2014. Hopefully it gives you some ideas for this upcoming summer!

For many years my summers consisted of screamers from Mr. G, searching for my golf balls in the trees or playing volleyball at Fort George Park. Like I mentioned in my last post, having a two year old has changed my perspectives and more importantly has shown me how much there is to do in our community.

Here are three things that we did in summer 2014 that I will definitely make sure to happen again (often) in 2015!

1. Iced Coffees while shopping in downtown Prince George. I have a serious coffee addiction. I would park my car, grab a coffee (and something to satisfy my sweet tooth) and spend the day getting lost in various stores. I also tried to plan my trip on a Saturday so I could check out the Farmers’ Market.

2. After dinner cool off! We had a pretty amazing summer and quite often we needed to escape the heat of our house. We quickly realized that it was only a short drive to any number of lakes, or we could head out to Salmon Valley or Wilkins Regional Park. There was no better way to cool down (and wear out a toddler) like a quick dip on a warm summer’s evening.

3. Got my steps in! Over the summer I picked up a FitBit and have been tracking my steps. Nothing helped me reach my step total like spending the day at the golf course, playing beach volleyball at Lheidli T’enneh Memorial Park or walking along the Heritage River Trail.

If summer of 2015 is half as nice as summer 2014 was I am going to have a hard time fitting everything in! If you are visiting Prince George, just moved here, or have lived here your whole life there is so much to still explore. I will be sharing my #PGSummer adventure on Twitter and Instagram (@tiben12) and hope you will do the same. 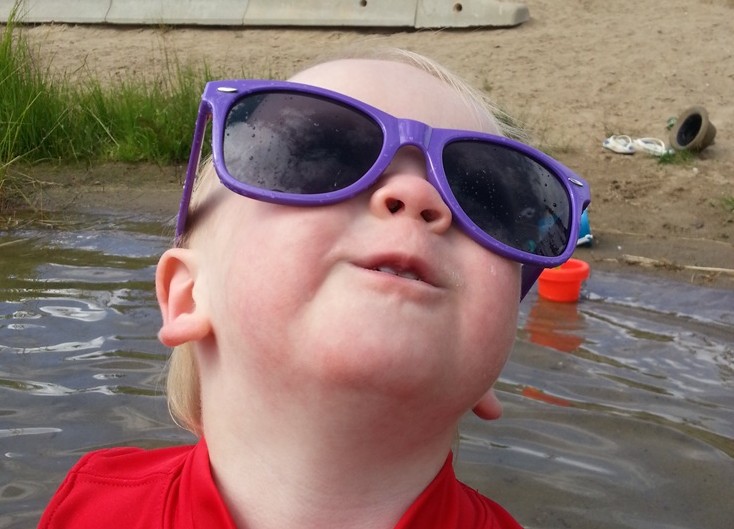