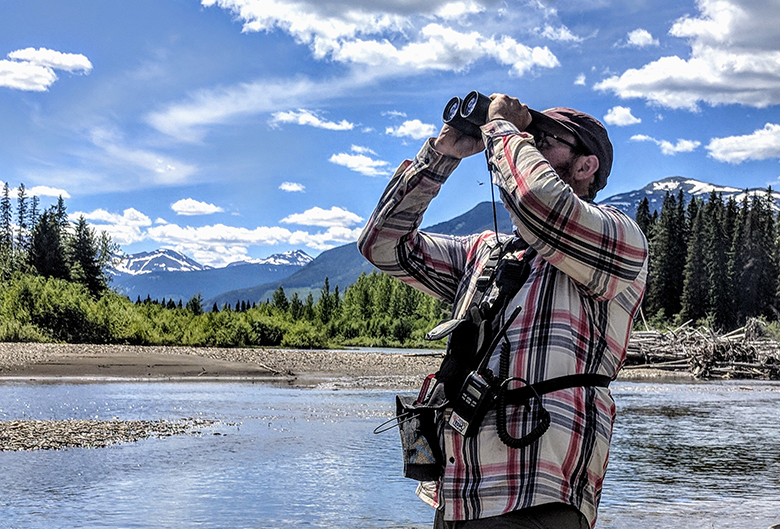 My “temporary” move to Prince George 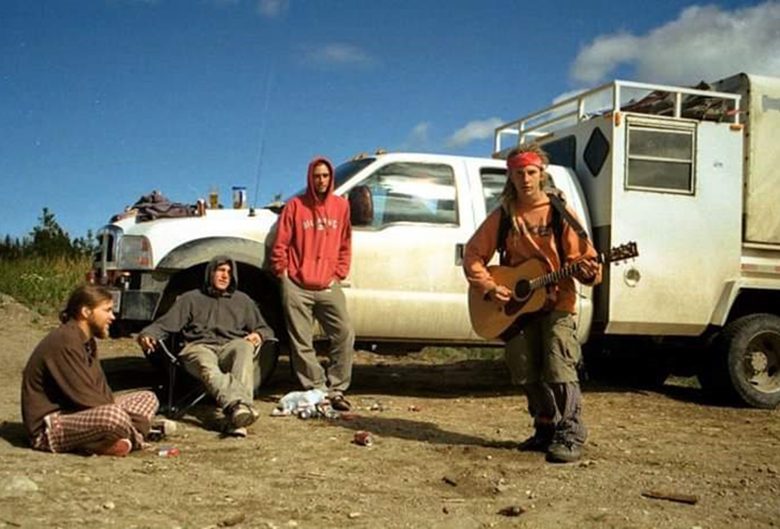 I’m sure you’ve heard of the place, you know, the centre of the universe? As ridiculous as it sounds, I really felt that way.

When I first came to Prince George ten years ago, I was full of big-city bias. I had come with the April hordes to plant spruce and pine seedlings in the clearcuts dotting the landscape. Like many folks from back east, and probably 98% of people from ‘The 6ix’, I had never really heard of Prince George and knew nothing about it. It went without saying that I’d end up back in Toronto before too long. After two seasons planting out of Prince George, I would never have believed that I might end up living here for any length of time. In fairness to my old self, nights off bunking at the Connaught and partying at the Genny (RIP), followed by bleary-eyed days wandering mall parking lots aren’t the way to PG’s inner beauty.

But life’s funny that way. 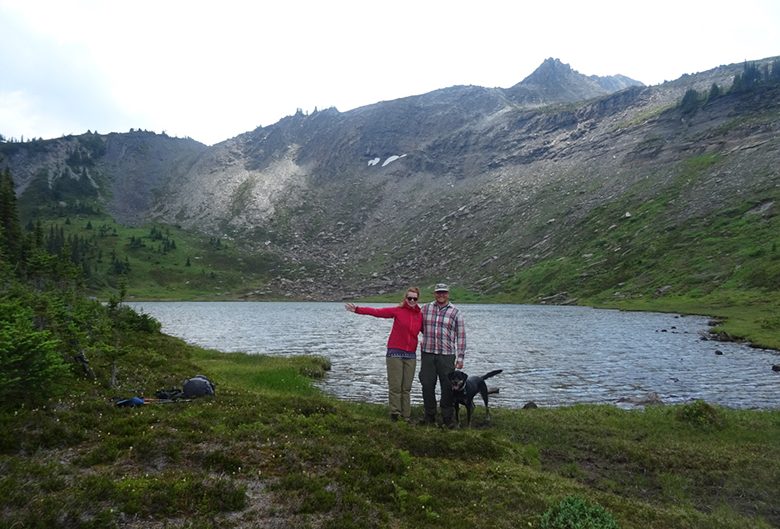 Me and my wife at Little Ozalenka Lake.

Ten years on, I’m happily settled here with my wonderful wife, our two awesome dogs, an amazing job, an incredible group of friends, and I wouldn’t trade it for anything. PG is a great place to live for so many reasons. Far too many, in fact, for my 800-word blog. PG has something for everybody, and if you don’t believe me, read some more blogs.

Yes, it smells here. Get over it!

Now, let’s get something out of the way: PG’s first impression stinks. Literally.

So, PG sometimes stinks, get over it. Have you ever been in Toronto during a garbage strike? Trust me, PG ain’t got nothing on that stank.

Besides, that’s the smell of money.

You can’t beat the affordability and short commute times

Speaking of money, in PG you don’t need a literal tonne of it to live comfortably. Sure, big cities can be lots of fun. There’s always something happening, new people to meet, practically unlimited bars and restaurants, but is it worth it? Is it worth grinding away for years, likely never able to afford a home except in the terrifying suburban sprawl of cookie-cutter houses? Is it worth hours of weekly commuting on crowded transit or through brutal traffic for a job that, for many people, barely pays the bills? (Fun fact, a recent study found that Toronto has the worst average commute in North America, and the 6th worst commute in the world – compare that to the 15-minute average commute to get anywhere in Prince George).

And there’s plenty to explore 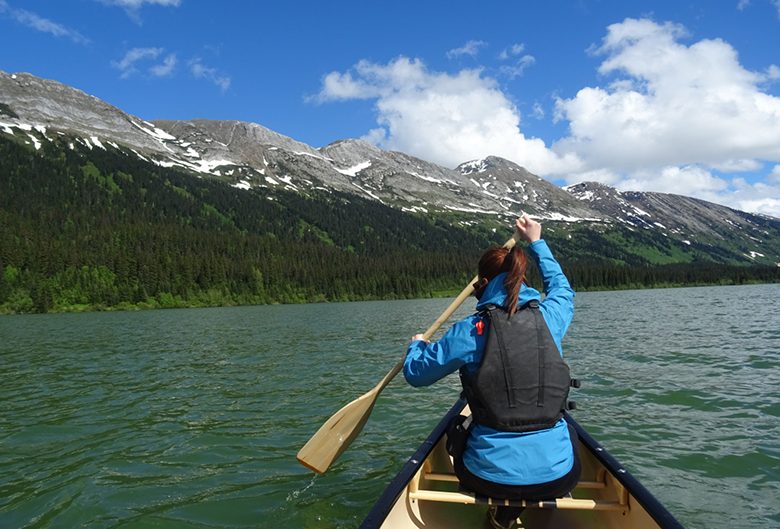 I’ve been fortunate to travel quite a bit, and in those travels, I discovered that big cities are mostly the same the world over, and they aren’t going anywhere. If I ever find myself itching for a trip there or anywhere, I can hop on a quick one-hour flight to Vancouver and the world is at my fingertips.

Most of the time though, I’d rather spend my precious holidays exploring the virtually endless landscape laid out in every direction, down every highway, at the end of every dirt road. Did you know Vanderhoof is the geographical centre of BC? I’ve been living here for over 6 years and I’ve barely even begun to scratch the surface. Pick a direction: The Robson Valley and the National Parks to the east (Jasper and Banff), the Lakes District and North Coast to the west, the Pine Pass and Peace Country to the north, and the rest of BC to the south. Whatever your wilderness jam, I guarantee you’ll find it in spades. 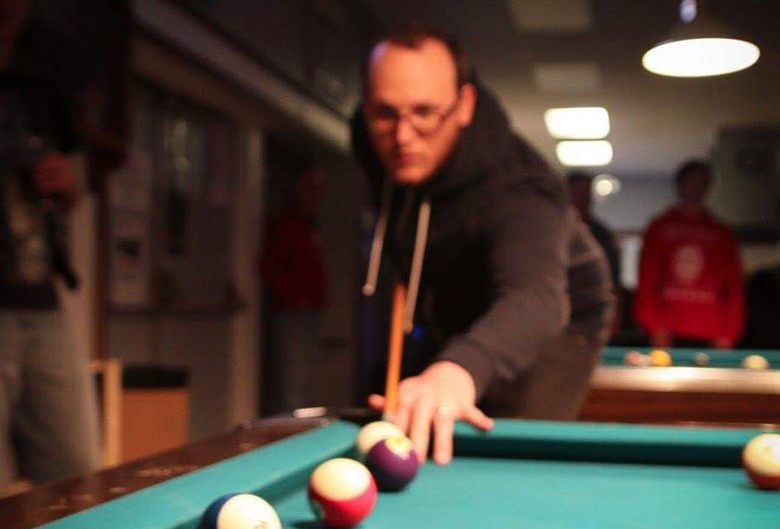 Besides all the opportunity for outdoor adventure, PG offers many in-town pursuits, including an up-and-coming downtown culture.

The people are amazing

Lastly, I’d like to shout out all the amazing people that choose to live here. Work, school, or other opportunities get us here, but at the end of the day, it’s the people and the sense of community that has us stoked to stick around.

PG is awesome. If you can get past your hang-ups, as I did, maybe you’ll be lucky enough to find out for yourself. So yeah, move up to PG, but only after we’ve found ourselves a house!