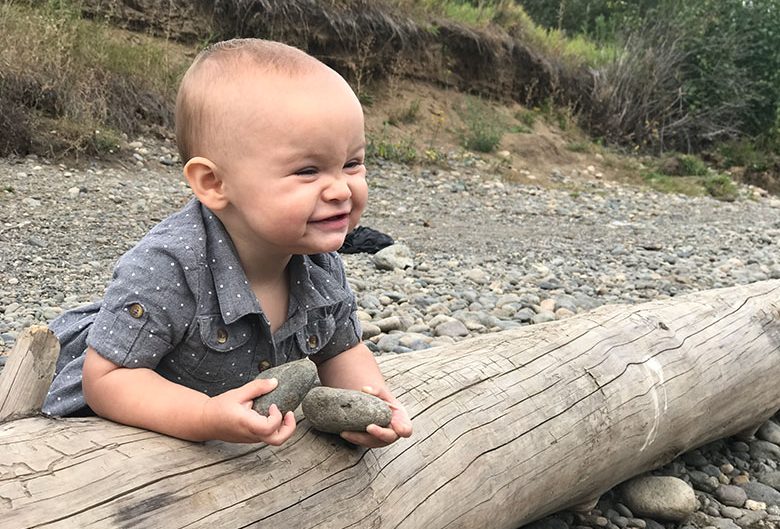 I’ve picked up a couple hobbies over the years that get me outside, active, and exploring our community. I never expected one of those hobbies would be scouring Prince George for prime locations to throw rocks into water but, hey, kids are kinda weird and as parents we’re willing to do anything for them.

My daughter has been obsessed with throwing rocks since the moment she picked one up and realized those buggers are everywhere. We often bring buckets on walks so she can be sure she has ample ammunition if we ever come across a puddle. My wife and I have spent a great deal of time finding the best places to throw rocks since it’s more entertaining to our child than a playground. These are some of the best locations. 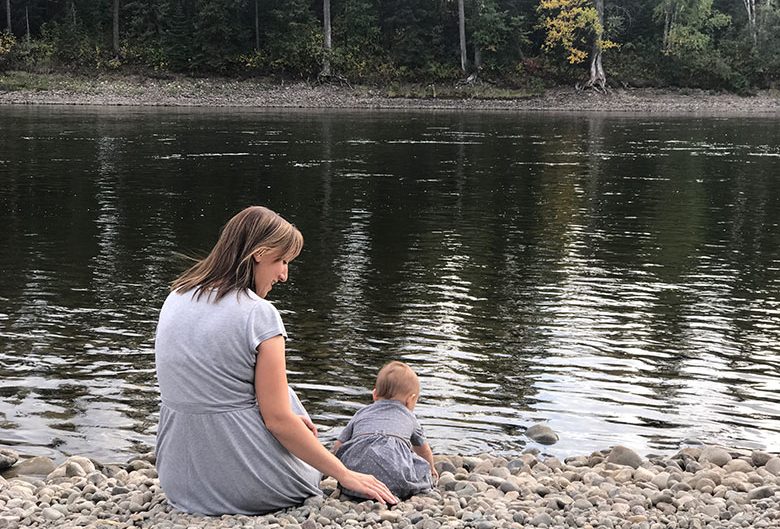 This wonderful little park off Foothills is one of Prince George’s newest. It’s fully accessible with a long-sloped path down to the river and benches along the way. There are also picnic tables near the water so you can grab some lunch from your favourite local eatery, ours is The Salted Cracker, and take the family out for an afternoon along the banks of the Nechako. There are paths to follow where you can explore a bridge, beavers, and bushes teaming with bugs (so bring some spray). If you’re into Geocaching then my brother-in-law and nephew have also placed a well-hidden cache in this park. Most importantly, there’s a nice little area down by the river with enough quality rocks to entertain for a lifetime. 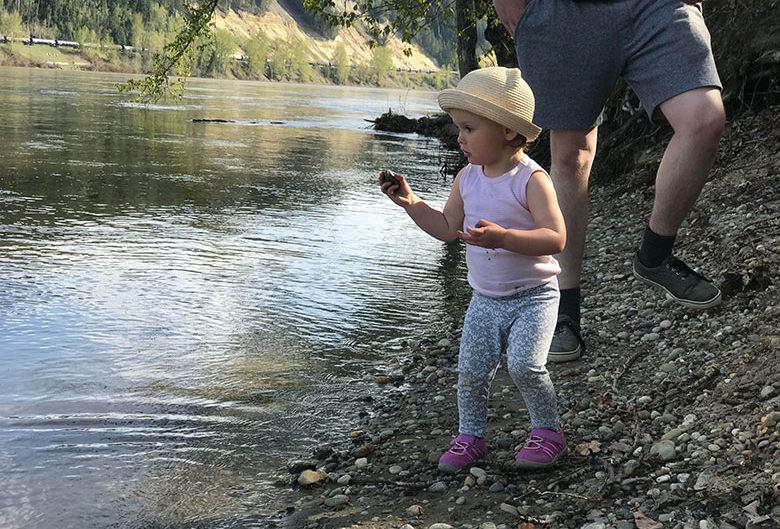 I’m sure many Move Up Prince George blogs have featured numerous reasons why you should visit Lheidli T’enneh Memorial Park. It’s so central to our community with many of the pre-pandemic events that brought us together occurring there. What you might not know is that there’s a path while walking the road overlooking the river that takes you to banks of the Fraser. The hill acts as a berm and you’re left with the calming sounds of water and lots of rocks to throw. It’s hard to get my daughter to walk away from this one even with the promise of the water park or swings. 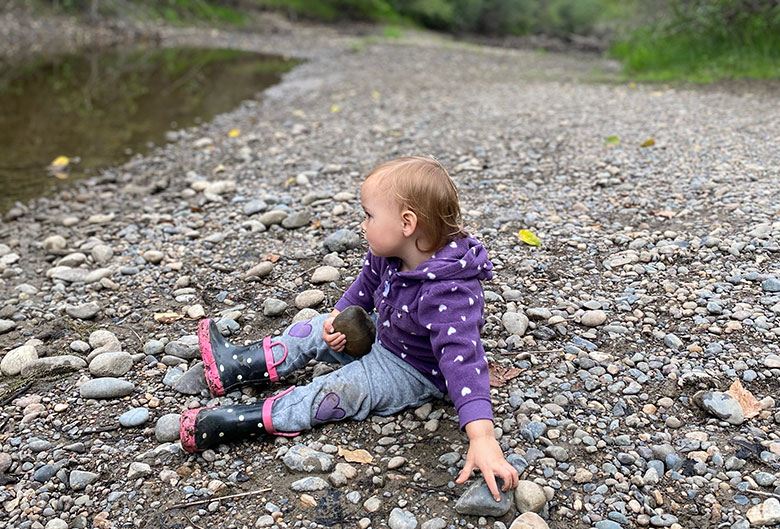 Cottonwood is a parent’s dream when their child is a rock throwing enthusiast. There are bridges galore throughout the park that offer a safe environment for your kid while also giving them the enjoyment that comes from dropping rocks from up high. This also gives you the opportunity to encourage walking, which can be difficult when a rock throwing fan knows there are no other rock throwing areas around. Our favourite spot, however, is a little area tucked away beside the boat launch further down River Road that brings you to the banks of the Nechako where you can also watch boats come and go.

A lot of British Columbia’s natural beauty is built around water. There are hundreds of places in the Prince George area that can be explored when searching for new places to throw rocks into water. Never stop.