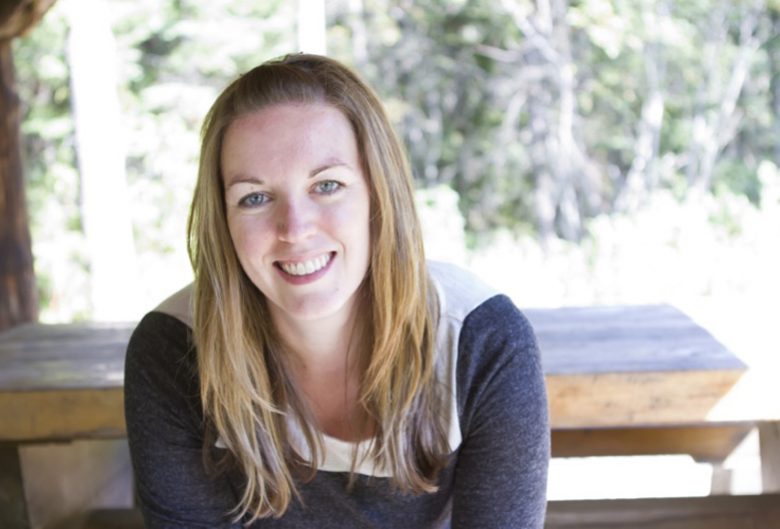 Growing a career in Prince George

I often say that one of the great things about living in a city like Prince George is that I’ve been provided with opportunities that I might not have had in a larger city. One such life course that I feel has grown more steadfastly than it might have in other places is my professional career – becoming a regional manager of a department in a large organization in my late twenties is proof of that success, and really only one example of these rewards here in Prince George. I could name several peers and colleagues that have reached impressive goals at an early age (“early” compared to that in other cities for example – how many managers, directors, CEOs, executive directors etc. do you find in their twenties in larger centres?).

While I won’t discredit my own personal hard work and determination, I have definitely taken advantage of great opportunities presented to me as they’ve come and as I’ve climbed my career ladder. This is, I’m sure, thanks to several amazing attributes of our city and its residents.

I don’t want to sound corny, but so many people I’ve met on my career path over the past 12+ years have been extremely supportive, helpful and kind. From the woman who first listened to my career goals, gave me a chance and then provided a reference years later, to an entry level job that led directly to where I wanted to be, to the manager who coached me as an inexperienced newbie to become a strong leader – people here don’t see students and fledgling professionals as competition, but as assets and potential. It’s an amazing feeling to have a vague idea of what you want, and to have people you barely know actually help to shape it (and you). 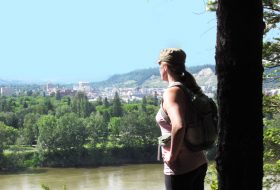 Under the same umbrella as support, there is a lot of opportunity for networking in Prince George, because our professionals see the value of all levels/stages of career growth to their own growth as well. For my own personal career choice in communications/marketing, the local Canadian Public Relations Society (CPRS) chapter has been invaluable in providing me with the peer support and modeling I needed to grow in my career. People here definitely do not shy away from setting up extra-curricular groups and committees in their areas of expertise where it will help to benefit many members.

I don’t necessarily mean higher education (although with two great post-secondary institutions, we have that in spades too), but on the ground, hands on options. Our city is one that holds volunteerism in high regard, and there are so many organizations that rely on committees and boards to help strategize and run things smoothly. This presents a lot of options to develop skills or even “test run” career choices. Even within workplaces, smaller departments and staffing levels means more opportunity to try your hand at a variety of responsibilities. Personally, I’ve performed almost every function in my communications department, as I honed in on the portfolio that I enjoyed and excelled at the most – and was supported, even encouraged, to do so. I’ve also volunteered my skills on charitable committees and served in many capacities, including president of the aforementioned CPRS chapter.

For a city of our smaller size, we have a vast amount of organizations, big and small, that require a diverse variety of professional skills. From Northern Health (my own workplace) to the University of Northern British Columbia; from the City of Prince George to Canfor; from Tourism Prince George to creating your own consultancy, there is so much room for growth and movement here. As our city sees more development, the options will only increase.

So, while I would admit to being an overly ambitious person, I firmly believe that I’ve been given the privilege of options in Prince George – supported, encouraged and led by great minds and great people before me to grow into the professional career that I chose. Now, having been a child of this model, I hope that I can continue to help guide our new grads and fresh faces to reach their goals in this great city.