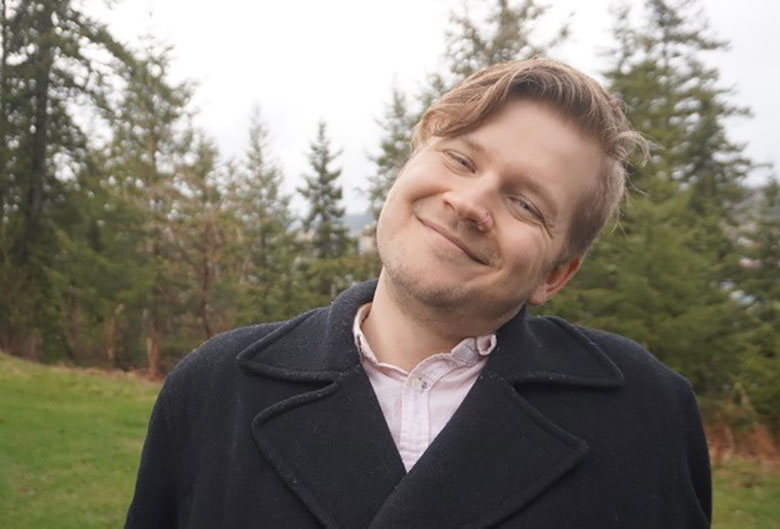 There’s kind of disorientation that is part of the joy of listening to a new album. You don’t know the songs or the order that well, so you’re constantly in a state of discovery, feeling a pleasant tinge of surprise every time a song comes on that you liked on the last listen and had forgotten was next. Getting to know Prince George has been like that for me.

Forming a map of Prince George in my mind

I spend a lot of time walking and biking the city. Last summer, after moving to the downtown neighbourhood, I would often walk or bike to and from work a few kilometres away, and got in the habit of taking a different route every time. The more ground I covered, the more corners of the neighbourhood I explored, the more I felt a map of the city start to take shape. Not just a map like you’d find in a tourism brochure, but a map that is lived, that is embodied, that carves itself on your bones when you decide to think of somewhere as home. A map that includes the memories and feelings and images that make a place come alive.

Much like an album, it starts with the individual songs: I got to know the melody of our building and the rhythm of Connaught Hill Park just behind it, memorize them quickly and effortlessly like a song you fall in love with on the first listen and keep coming back to every time you put the album on. Next is Parkwood Place, where lives the only grocery store I can walk or bike to when my wife and the car are away at work for long stretches of the spring and summer. Initially, these are mere fragments. I know their relationships in theory, having seen it all rendered in bright lines and gentle colours on Google Maps, but the real map, the one that lives in me, could never be reduced to flat shapes on a screen.

Starting out with fragments of the city

I remember the early days, the slight but undeniable anxiety of knowing where I am, and knowing where I’m going, but feeling a keen awareness of the void between them in my mind. I found a route that seemed unlikely to get me lost (down Queensway, turn onto Patricia Boulevard and follow it past the public library and straight ahead to Parkwood). Of course, ‘major streets creating direct routes between different spots in town’ is pretty basic stuff when you get down to it, a fundamental principle of urban planning, but much like Google Maps, this understanding flattens the city into a mere object.

Everything starts to come together

Eventually, the fragments start to coalesce. I got to know the downtown core fairly quickly from moving through it on the way home from work. Three fragments (Spruceland, Downtown, Connaught) became one, like when there’s a string of absolute bangers on the album that you always know will play together. Soon, the coming together accelerates and I start to be hit with sudden flashes of understanding as fragments collide. Generally, my wife’s preferred route home from anywhere in town north of where the highways meet brings us home up the hill at 17th Ave and Victoria Street. For the longest time, I couldn’t make sense of this part of the map, I couldn’t picture how this spot connected to the other spots I’d grown to know so well. Then one day, we came to that same intersection and all of a sudden the pieces clicked into place. 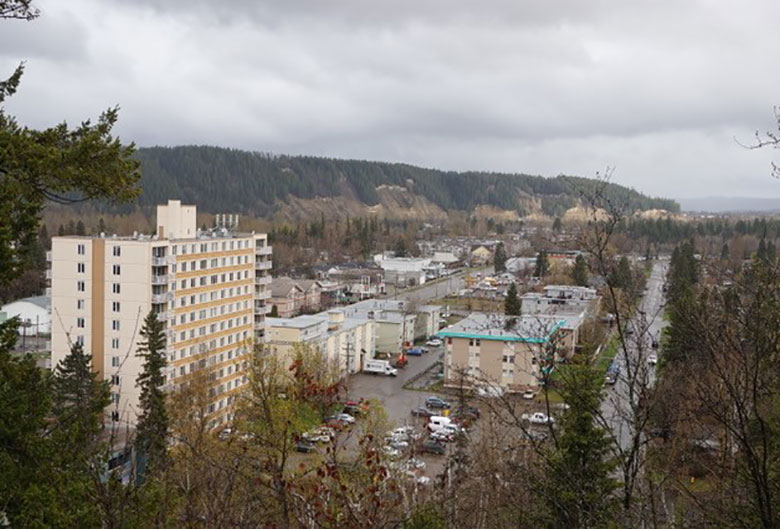 When I was learning to drive, I remember vividly a moment when all of a sudden the disparate actions of signalling, shoulder checking, pressing the accelerator, turning the wheel, looking around the curve, letting the wheel return to straight, speeding into the straightaway become the single action of ‘turning right.’ It’s not that I wasn’t still doing all those things, I just didn’t have to think about them individually. I could just think ‘turn right’ and all of them would happen. The individual pieces became invisible because I finally saw the whole. It was the moment when knowledge crossed a threshold to become instinct, and what is that if not a transition from my mind knowing to my body knowing? Thus is the moment when a new city or neighbourhood becomes home. Not merely a collection of locations and streets and buildings and parks, but a singular lived experience.

Growing up in Vancouver, I was always very attached to the city and it was hard for me to imagine living elsewhere. Since moving to Prince George, I’ve been delighted to learn it wasn’t Vancouver itself that created that attachment, I just have a strong relationship to my sense of ‘home,’ but a relationship I can build and discover in new places all my life. What an adventure to look forward to.

About the Author: Julian Legere is an emerging bi/queer writer, theatre practitioner, arts worker, activist, and educator who has been making and facilitating performing and literary arts work for over 10 years. He relocated to Prince George with his wife and cat during the pandemic and has fallen head-over-heels for PG. Julian is currently an artist-in-residence at Theatre Northwest, curating a queer play reading series and developing two new performance works (a prequel play imagining Pride and Prejudice through a queer lens, and a multidisciplinary performance built around Tchaikovsky’s Symphony No. 6).