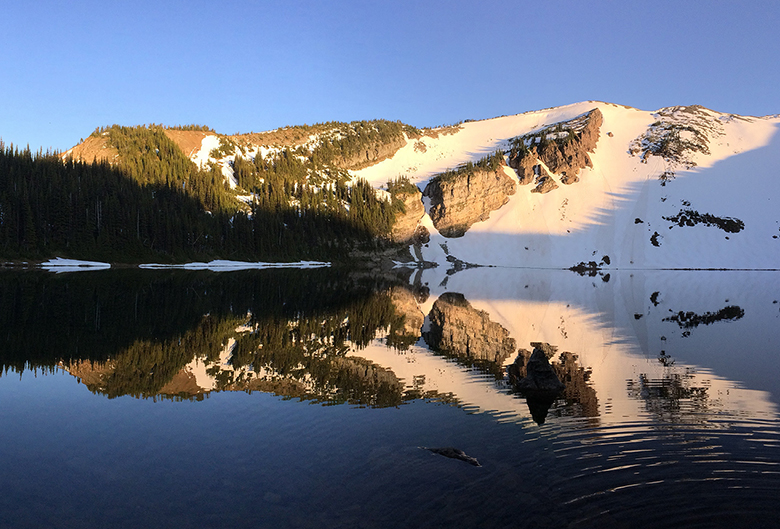 Ideas for exploring the region before summer is over

Summer is still here and for those of us in North Central British Columbia, this means there’s still time for exploring Canada’s best backyard! There are few things as satisfying as finally reaching the summit of a challenging hike or a historic portage spot at the end of a long river’s trip. To that end, I have some suggestions for the all of you brave adventurers. 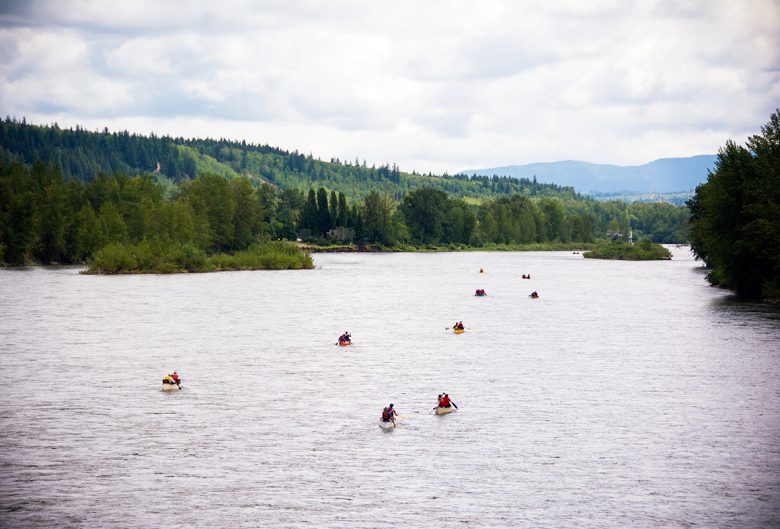 Prince George sits at the confluence of two great rivers: the Nechako, coming from the West, and the Fraser, coming from the Rocky Mountains to the East. These major waterways and the hundreds of tributaries into them make up the historic routes that allowed the fur-trade flourish, which in turn made agriculture, forestry, and mining possible throughout the area.

For beginners on the water, a great place to start is the Northern Hardware Canoe Race, which takes place on the weekend after Canada Day. Participants begin upstream on the Nechako, and paddle with the river in a race to our historic local park located downtown.

For more advanced water-goers, there are dozens of trips to choose from in and around Prince George. The most famous would be the Bowron Lake canoe circuit, which includes many portages, and begins next to Wells and Barkerville. For an even more remote challenge, either by prop or paddle, look for the Parsnip River to Arctic Lake route. Starting points vary, but this trip will lead you on the very same portage route as the explorer Alexander Mackenzie.

Hit the trails for a hike 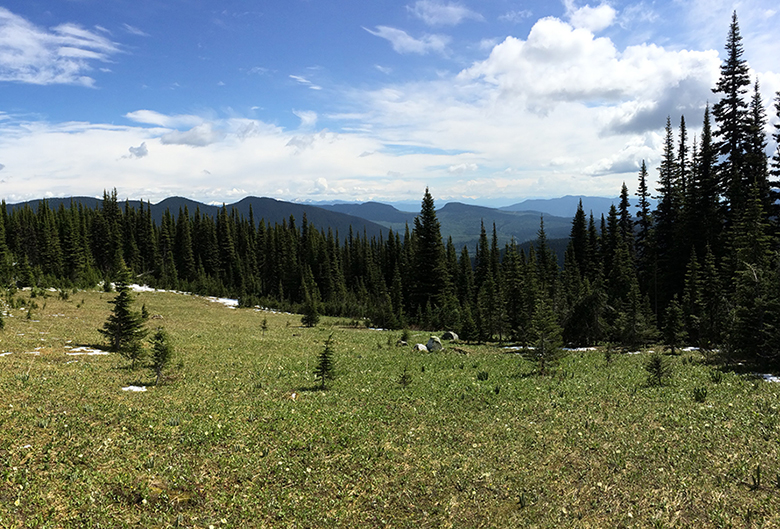 Of course, Prince George is not Prince Rupert – we are landlubbers here for the most part. For those of us steadier on our own two feet, there are countless hikes around our fair city, but I’ll mention a few of my favourites I’ve done while growing up here.

Starting with the easier elevations, journeys to the Fraser and the Nechako’s shores are always a great way to spend a day. Past Baldy Hughes south of town, there are old paths on the Blackwater that begin the Grease Trail that goes to the coast, and several old paths to former homesteads on the Fraser. Both East and West, there are paths that scale cutbanks down to the Nechako by two legs or four wheels, and the amazing cliffs of the Upper Fraser River Canyon.

Mountain hikes are plentiful as well. West of town is Bobtail Mountain, a steady but very manageable increase in elevation to a lookout over the provincial park. East towards the Rocky Mountains, there is Tabor Mountain, then Viking Ridge, then Grizzly Den and Raven Lake, each increasing in difficulty and pay off with lakeside cabins or campsites in pristine alpine meadows.

Finally, North of the Fraser in the foothills of the McGregor mountains, a very challenging hike can be found on Fang Mountain. If one does ascend to the alpine after a grueling scramble, there is an opportunity for the properly trained: one of the largest natural caves in the country, formed in the volcanic period. With proper equipment and training, there’s lots to see inside!

I wish you all the best in your journeys this summer! Stay safe and go play outside!