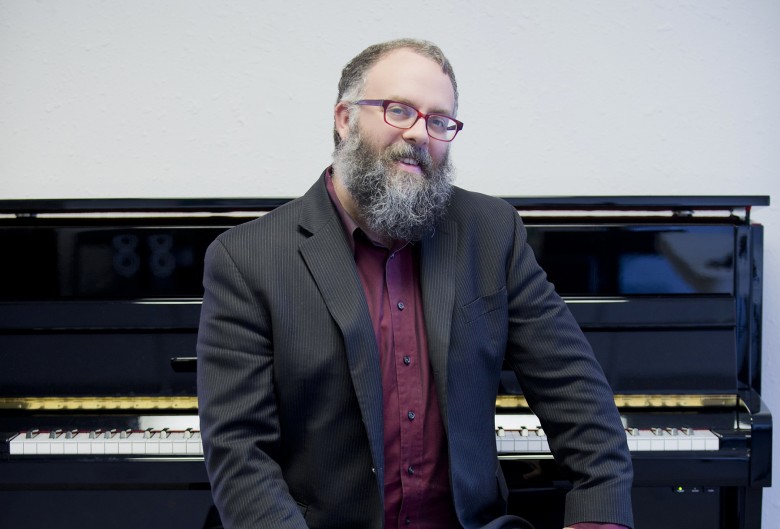 Proprietor, Dreamland School of the Arts

Jeremy Stewart doesn’t just work in the arts and entertainment industry, he practically is the arts and entertainment industry in Prince George. He plays music in a number of acts, he writes books, he co-founded a music school that has grown into a cultural force within the city, he started a unique music festival, he was a successful marketer for Theatre North West then moved on to be the manager of the biggest band in town: the Prince George Symphony Orchestra.

“I have worked tirelessly and devotedly to the enrichment and celebration of Prince George’s unique arts scene since I was in junior high,” he said. “I have performed or had a hand in producing performances at almost every venue in the city. It has been a singular pleasure for me to contribute in this way, and in many ways, it has defined my life.”

He has more than accolades to back up his arts success, he has numbers. The sponsorship base for the PGSO has gone up 400 per cent in one year, since Jeremy came on board.

While with Theatre North West, sponsorship and fundraising records were set.

When he formed Casse-Tete: A Festival of Experimental Music, it defied the odds and became an annual, highly anticipated community event. In three years of existence, the budget has tripled.

At the same time, he was involved in the startup of Dreamland School of the Arts which has become a cultural spark in downtown.

Almost as an afterthought, he is an award-winning writer and musician. Putting his UNBC degrees (BA in English, MA with Distinction in English) to great use, he won the Barry McKinnon Chapbook Award for his book Flood Basement, and the Robert Kroetsch Award for his book Hidden City.

Encapsulating Jeremy’s accomplishments can hardly be done in one citation. You’d have to write a book about it.