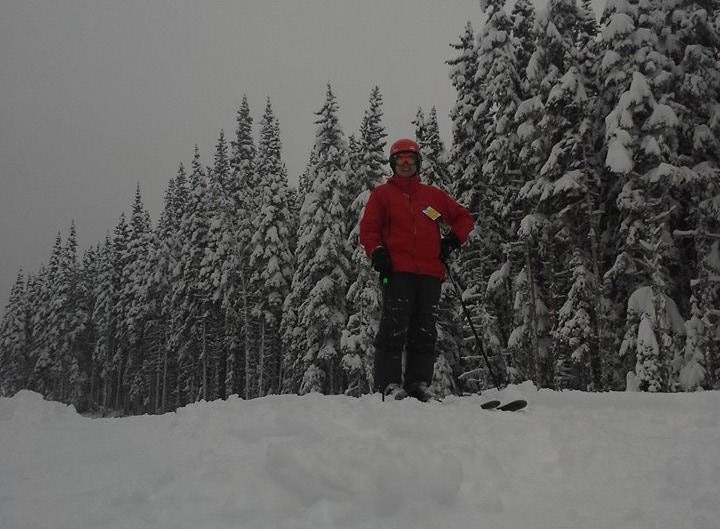 Leaving and returning to Prince George

Two of the happiest calls I have received asked, “would you like to move up to Prince George.” The reason there were two calls is that I felt there was a need to leave the community for a period of time to further my education in a program not yet offered in Prince George with intent to return.

I moved up to Prince George for the first time in October 2007 to work as a weekend news reporter and anchor at 94X and the Wolf (now the Goat and Country 97). I had no pre-conceived notions about Prince George as I set on my trek west from Alberta to my new home, but I can tell you it is a remarkable community in which to start your career.

It is noticeable the first time you step into t 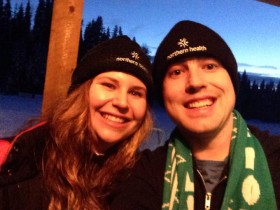 he community how welcoming everyone is; it reminded me of the greater Calgary area where I grew up. People are welcoming and want you to feel like part of the community. This is a real strong sense that not all communities have.

After working for two years in radio news, I decided to make a career change. To make the change to communications, I felt additional education was required. Unfortunately, Prince George does not have a public relations or communications programs at its university or college, so a move out of the community was necessary to receive the classroom experience I desired. 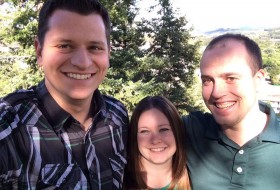 I remember at my going away gathering for the radio station making a statement that I would return to Prince George. Four months after graduating in 2011 I was given that opportunity when I landed a job with Northern Health as a Communications Officer. It was my connections from my first stint in Prince George, Steve and Eryn, that now became my boss and colleague that led me to this opportunity. It was a thrilling moment when I got the call for the second time, and four years later I have been fortunate enough to gain valuable skills and receive a promotion.

Prince George has a great amount of amenities and services; however it cannot have everything due to size and location. However, the lure of the people that were so welcoming and the lifestyle that had treated me so well the first time I was in Prince George made the decision easy as to where I wanted to land once I finished my education. There may be occasions that a move out of the city is necessary, but as so many other people have shared with me, coming back definitely makes it feel like returning home.