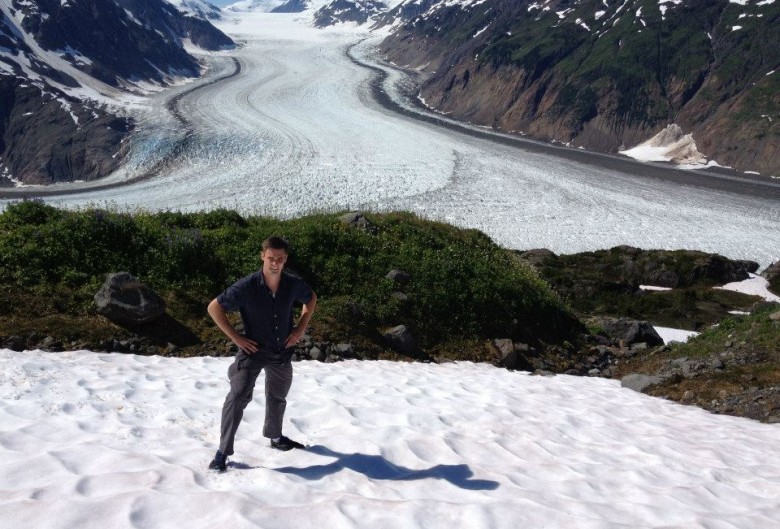 Life is better up here

For me, moving to Prince George felt like coming home – a friendly island of urban comfort in a seemingly endless natural playground.

My decision to move to Prince George in 2012 was met with the following reactions among my friends in Vancouver:

I was 27 years old, a successful journalist with a decent income and I had a top-floor corner apartment with an ocean view in South Granville.

Why would I leave Vancouver? Especially for Prince George? 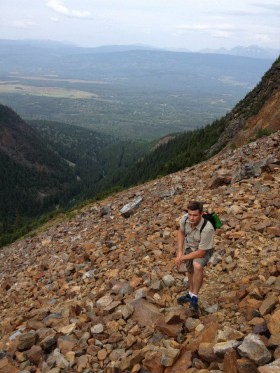 I moved to Prince George because, frankly, life is better up here.

What I’ve accomplished since leaving

In a little over two years in northern B.C. I’ve:

For me, moving to Prince George felt like coming home – a friendly island of urban comfort in a seemingly endless natural playground.

I lived in the Lower Mainland for 27 years, long enough to know that most people in this province don’t have the time or ability to experience our beautiful British Columbia.

Not so in Prince George.

Up here, the culture of our community is to work, enjoy the comforts of the city, and then go play outdoors, everywhere, all-year-round.

In the two years since I moved to the north I’ve: 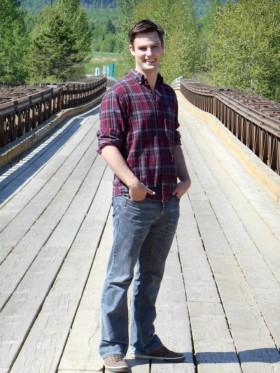 Prince George is my Home

Although my mailing address says Prince George, I’m a resident of northern B.C. – and the region is my home, office and playground.

These days, when my friends from Vancouver come visit, they no longer raise their eyebrows, sneer or feel compelled to deliver a speech.

And more than a few of them have asked me how to go about moving up to Prince George.