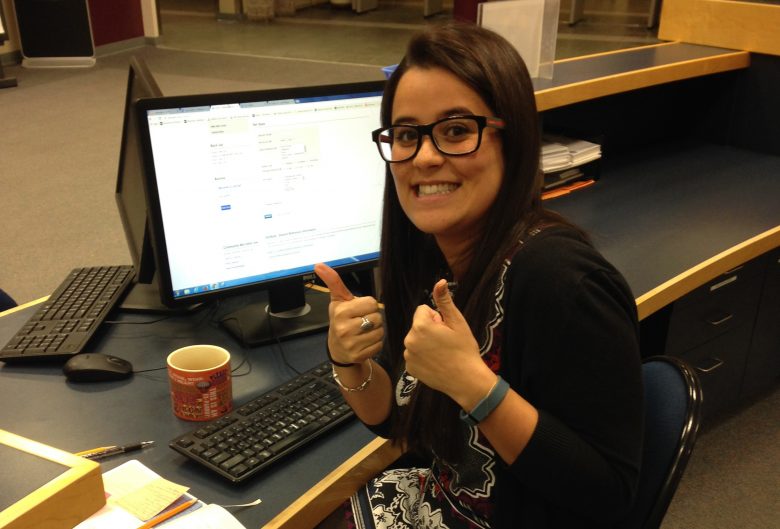 As many freshly minted graduates know, the job seeking process is tough. For me this has resulted in contract work all over the country. I have hopped around Canada, starting in London (Ontario, not the one with royalty and Big Ben) and working my way to Prince George over the course of three contract jobs in three years. I have currently landed at the University of Northern British Columbia (till April at least, the contract cycle continues!) as a Collections and Acquisitions librarian (basically buy and manage books and such in the library).

When I first moved to British Columbia I got a job in Kelowna at Okanagan College. Now, when you tell people (people in Ontario especially), that you are moving to Kelowna, BC the response is dramatic.

“You are so lucky!”
“The skiing and watersports are going to be incredible”
“We will be visiting for sure” (emphasis mine)

People are super enthused about Kelowna and the Okanagan in general. And don’t get me wrong, it’s beautiful, and the outdoor stuff is great, and so many wineries, and what feels like yoga studios on every corner etc. etc. I loved Kelowna. As someone who was born and raised in South Western Ontario where we feel that we are the centre of the country, moving to BC was like taking a deep breath and not coughing (asthma from living in the city you know).

When that job ended and I made my way to Prince George the response from people in Kelowna and back home in Ontario was a bit different (okay a lot different). I am not going to put exactly what they said here but the gist was: “enjoy the smell” and “where exactly are you moving to?” (that was the Ontario people). Down south the infamous smell from local industry is the first reaction people gave me about Prince George; back east people had no idea where Prince George was.

Now while I have experienced the smell (who hasn’t) it has not been my defining experience of living in Prince George. There are so many things about living here that have turned me into a Prince George cheerleader when I go anywhere, but especially home to Ontario. Here are some of my fav’s:

Overall, moving to Prince George has been as big of a change as it was moving from London to Kelowna. I have made some incredible friends here, and have found that this is a community that welcomes and allows young professionals like myself to thrive.