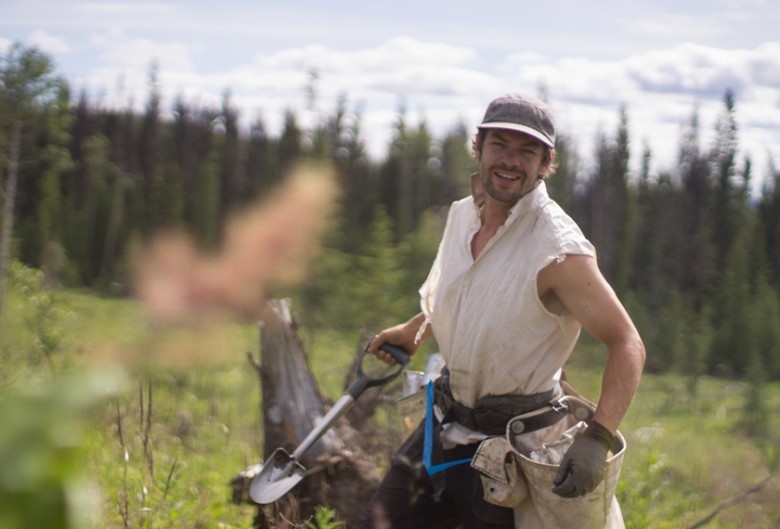 For the LOVE of tree planting

It happens every spring in Prince George, the arrival of those dusty trucks full of young, reckless, tree planters. They fill up the hotels and cause havoc throughout the city. They pass through town on their way to bush camps and come back to party before leaving and travelling back to the various places they came from. As with most stereotypes, that description could be true, for some people, some of the time. 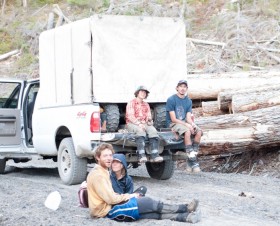 It was true for me, at first. I remember my first trip to Prince George, I came here as a tree planter, 25 years old, in the middle of a university degree down south, tuition fee increases drove me out of my comfortable summer research job to search for harder, but more lucrative, employment up north. As I arrived in the city, I must admit, I was not expecting to like it; I had heard many vague bad things. I came, met my company and we left. A few days off throughout the season spent rushing around the city running errands and an end of season flight out of the city did little to change my impression of the place, and yet, I really had no idea what it was like. I knew no one that lived here, I probably couldn’t even have told you the name of two restaurants.

Back to Vancouver life

A few years later everything changed. I had been out of the tree planting industry for a few years and was living in Vancouver. After a while the city lost its glow and my life seemed to be stalled. One day my father said something like, “Erik you should go tree planting again, go back to the forest, its how you grew up, it will make you happy.” And so I did, I packed up and headed off to Prince George, yet again, for another season. The season itself was unremarkable, but how it ended changed my entire life.

It was August 3rd, 2012, I had finished my last tree planting contract in Mackenzie, and I was passing through the city with some coworkers when I decided to go out to a local pub that had always intrigued me, Nancy O’s, to have some dinner. It was early in the evening, on what my calendar assures me was a Friday night, and yet, the bar was relatively empty. After my enjoyable meal I was sitting outside on the patio when the most beautiful girl I had ever seen walked up the street with her friend towards the bar. Putting aside my inexperience with the city—and the fact that the bar was currently almost empty—I quickly 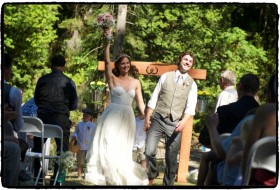 assured the girls that they should go in, since it was a happening place. They entered the bar; I waited a suitably nonchalant moment and followed. We sat at tables beside each other and kept to our distinct activities, me writing, the two of them talking, until her friend went to the washroom and this wonderful woman leaned over towards me and asked, “so whatcha writing in there?” Long story short, that night I met my future wife, and within a month I called the city of Prince George home.

I became both a resident of Prince George and a tree planter. As I connected more with the community I realized that there are a lot of us here. From the owners of large companies, to first timers, many tree-planters call the city home year-round. For many planters I know it happened by accident: they were in Prince George waiting for more work and they grew to like it, or they wanted to be able to keep planting trees but be able to go home to a house and/or family on the days off. The city allows us to continue to plant trees while being close to home. It is also the perfect blend of urban conveniences with close outdoor adventures. 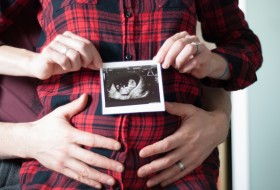 This year was a special one for me, I was married last August, and am expecting a baby in September, in between I tree planted for what is likely my last season and reached a goal of mine by planting my one-millionth tree. One million is just a number, and yet, hitting that mark encouraged me to stop and reflect on the role tree planting has played in my life: I am proud to say that I have reforested 2,000 acres of land, if I planted those trees in a row from Prince George heading south, I would end up somewhere in Central America; my trees consume something on the order of 48 millions pounds of carbon dioxide each year, offsetting 10,000 return flights from Prince George to Tokyo, Japan—but there have been less obvious and more important successes as well: tree planting brought me to Prince George, which led me to meet my wife, and to find the city I now call home.