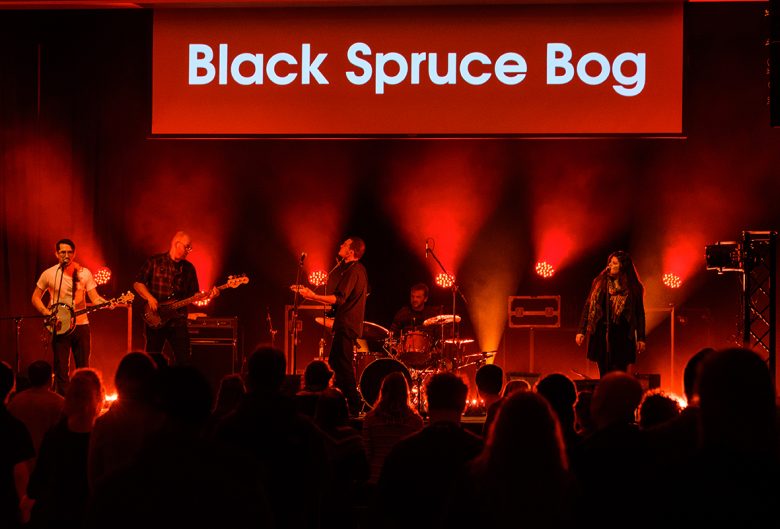 Meet a musician who found space to grow in Prince George

It can be hard to build a career in music. Some musicans aim for the stars and find success through years of hard work. Others might be content with playing the odd gig. Some give up on their dream and pursue a different path.

For one local musician, the secret to success was moving to Prince George. In the city he found the space he needed to build a career in music on his own terms and a supportive community of musicians and music lovers that made his entrepreneurial risk worthwhile.

Read on to discover how he succeeded and maybe get some tips for your own musical success.

Danny, what brought you to Prince George?

I moved here in 2009 from Redwing, Minnesota to attend the University of Northern British Columbia. I have a cousin who lives here. She grew up in Montreal and wound up here through the Northern Medical Program at the University of British Columbia. She would send me calendars in the mail and there would be a sticky note on every page that would say “Two hours from Prince George,” “One hour from Prince George,” so she was always trying to recruit me to come to Canada, but I always wanted to come to Canada anyways.

How did your time at UNBC influence your decision to start Mad Loon Productions? 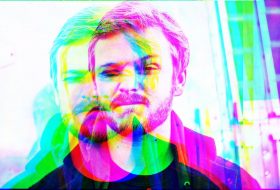 Working with Greg Halseth at the Community Development Institute and being involved with a downtown housing study he led got me into the idea of downtown revitalization and thinking about what downtown Prince George really needs for people who want to live there. Do we create an entertainment scene downtown so people will want to live there, or do we wait until people are living there and create an entertainment scene? So when I graduated, I started putting on shows downtown and trying to create more venues for musicians, trying to get more music on the streets through busking, just trying to bring more music to the downtown area.

How has the reception been from the community to increased musical offerings in the downtown?

It’s been awesome and people have been so supportive. That’s my favourite thing about this town is how supportive everyone is.

What kind of opportunities does living in Prince George open up for musicians to grow?

My friend Keith Roger was touring through Prince George last year with his band Tequila Mockingbird Orchestra and fell in love with the city.  He ended up moving here shortly after and found work as a musician pretty easily in the community.  He stays busy playing regularly with several groups in Prince George, making a living off of music. That’s the great thing about this city: if you want to make something happen, chances are, there’s space for it. 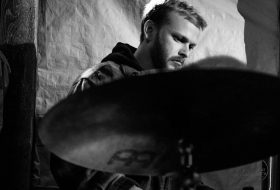 I like that there’s space for people to create and bring what they love to the community.  The people are amazing. They’re so supportive, kind, and down to earth. I love the people here. That’s probably the best part about it. The third thing that I like about it is that it’s not a city that everyone recognizes around the country as being amazing; sometimes it’s quite the opposite. I really like having to defend the place you live. It’s a constant reminder that you are where you want to be.  And it’s amazing up here. It’s beautiful.

Do you have any advice for people who are considering moving to Prince George?

Yeah. Do it. It’s an easy place to get involved, or to create something new all together.

Did you move to Prince George and find a niche you were able to fill? What would you tell people who are thinking about “moving up?”