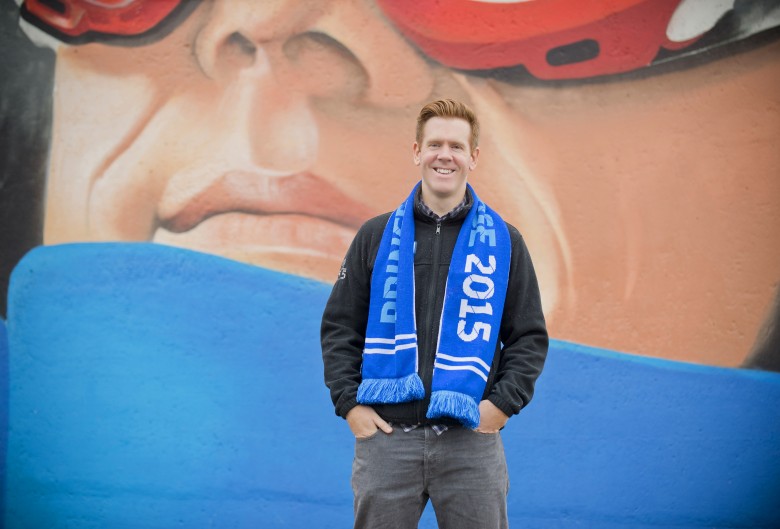 Independent Contractors and Business Association of BC

Mike Davis is returning to the Top 40 Under 40 roster. Since his last inclusion on this list, he helped lead the 2015 Canada Winter Games organizational team. That multifaceted and highly complex event transformed Prince George for all time, with benefits radiating into the surrounding region. It was 18 days that impressed the nation and revealed to our own residents just what they were capable of doing as a community when they come together.

Mike’s department was responsible for (in part) the Opening and Closing ceremonies that wowed the crowds here and across Canada, plus the nightly festival of concerts at Canada Games Plaza.

The Games website, the implementation of which he was involved, picked up the bronze award in the Best Electronic & Social Media category at the 2015 Canadian Public Relations Society’s National Awards of Excellence.

Prior to the Canada Winter Games office, Mike was on the communications team for the City of Prince Georgee where he coordinated public and media relations activities, and specialized in citizen participation and engagement plans.

He was a graduate of UNBC (Bachelor of Science majoring in Psychology) in 2003, and since then has maintained strong alum relations with the university, and been a strong supporter of their Timberwolves basketball program.

Mike also took his basketball interest into his volunteerism, helping coach the Prince George Special Olympics from 2009-11. He was also a director with the YMCA of Northern BC from 2009 to 2012.

He is also active with provincial, national and international organizations in the Public Relations field.