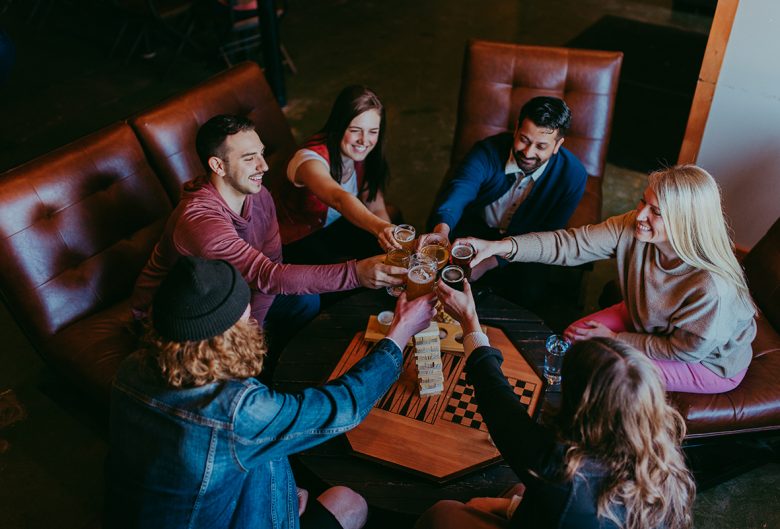 Move for the job, stay for the people

In Prince George, there is an ongoing joke that you can bring up with almost anyone – “the two-year plan.”

The infamous two-year plan is known by so many individuals and professionals across the city: people move to Prince George from a cosmopolitan area to get ahead financially and develop their careers and then use the equity and experience they’ve made to land a job and home back in the big city.

So why is this plan an ongoing joke? Because for so many folks, their two years turn into twenty. Not because it turns out that’s how long it takes to get ahead, but because somewhere along the way, folks fall in love with life among fellow northerners. Engineers, students, families, doctors – you name it. They all decided to get ahead by making the move north and can’t bring themselves to leave. 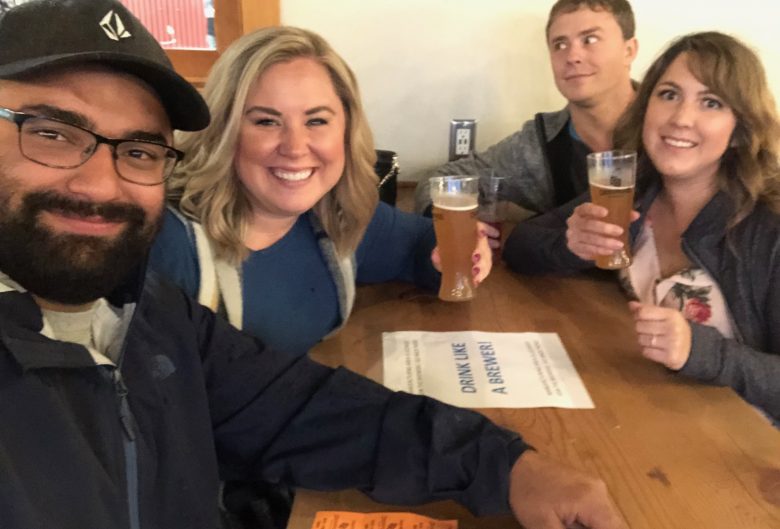 Folks come to the northern capital for the appeal that you see everywhere (career opportunities, education, housing prices, nature, etc.), but there is something special that keeps folks here above all else that you won’t see on a SkyTrain ad: the people.

Yes, lots of places have awesome people. Yes, you’re thinking right now that where you live has awesome people and you think I am biased. Yes, I am biased. But in Prince George, there is something so special, something nearly impossible to put into words about the people who live in this amazing city. The city is filled with pride. Filled with a sense of helping your neighbour – we’re all in this together – a kind of community that is only found in small rural towns – without the cliques that oftentimes go along with it.

Still don’t believe me? Prince George is known as The Volunteer City due to amazing initiatives such as, wildfire relief, Operation Red Nose, and the 2015 Canada Winter Games.

Another favorite is that 41,000 people constantly share about how amazing the people are through a Facebook group with nearly 41,000 members (of a community of ~75 000) called Hell Yeah Prince George that is dedicated to folks giving shout outs, paying it forward, and sharing stories about awesome people in this city. Take a read, feel inspired, and see first-hand the endless stories from individuals hosting fundraisers to shoveling a neighbour’s driveway. (See one of my favourite noteworthy experiences below) 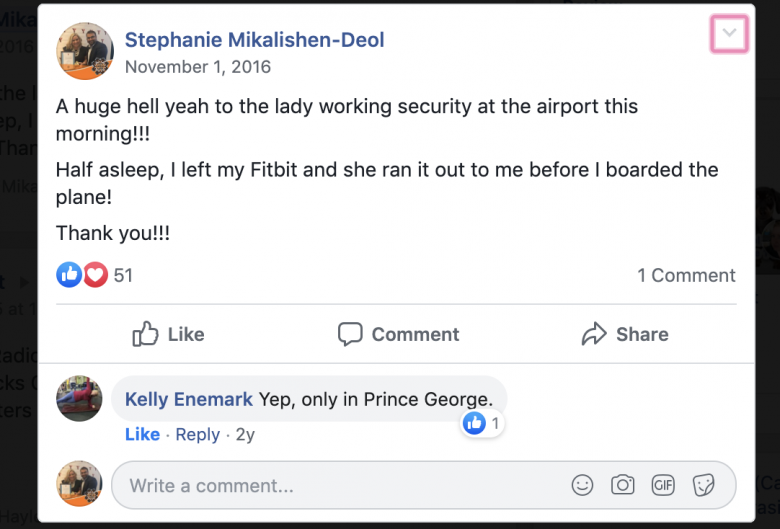 Recently, a community difference maker – shout out Colin Breadner – began a community group where 100+ individuals get together four times each year and each donate $100 to give to a local charity! WHAT! This is REAL LIFE EVERY DAY in this amazing place! 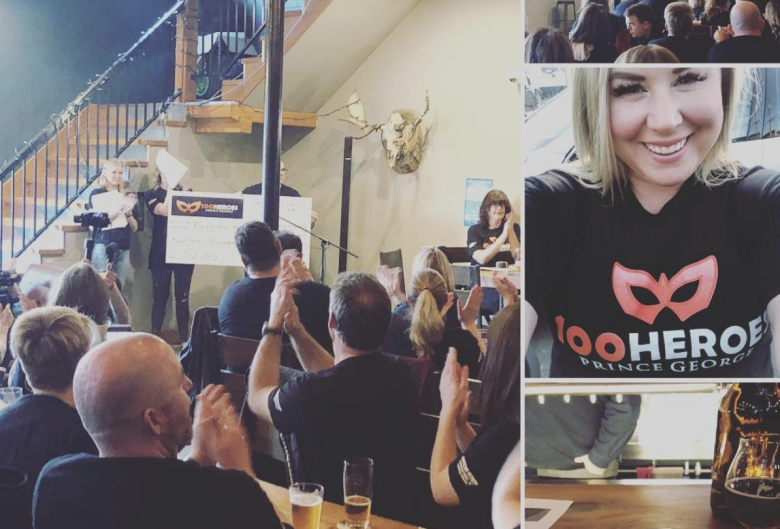 Talk to anyone from our amazing city and ask them what it is that makes living here so unique. Yes, they will name the amenities, the career opportunities, housing, nature, and maybe even the northern lights. But I guarantee they will also talk about the people – just like two of my favourite local citizens.

My parents – Lynette and Roger, featured in the photo below – both grew up in the Okanagan and made the move to Prince George nearly 30 years ago. They came for work. My mother openly shares as a young lady moving in her twenties, she cried the entire drive here. Now, fast-forward 30 years and they wouldn’t trade their life in Prince George for anything. They talk about the cliquey-ness of other cities in which they lived. They share how it only took months to feel truly connected here…and how the first they noticed was that everyone holds the door for you! 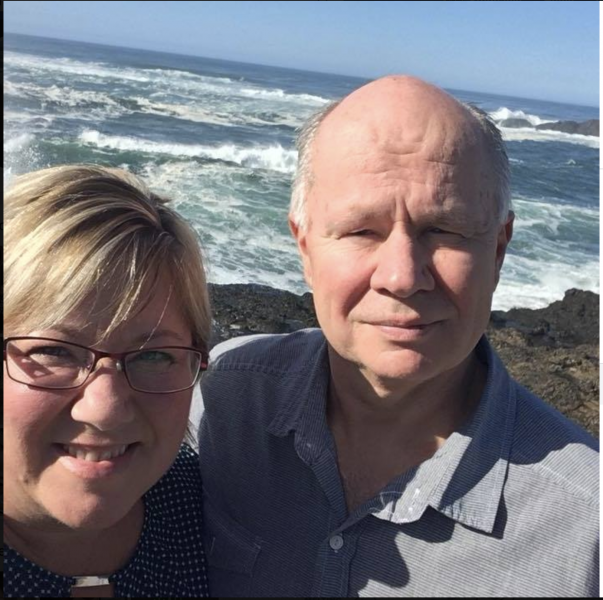 So, come see for yourself. Make the move for whatever reason and stay for your fellow citizens.