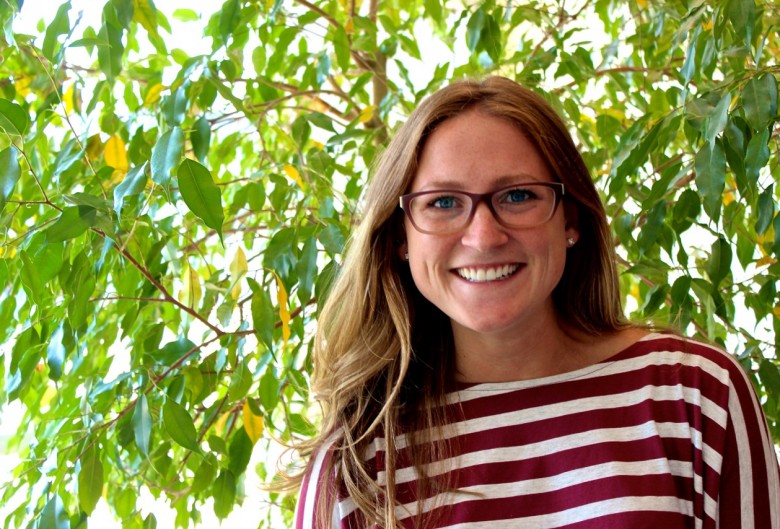 For starters, I should begin by introducing myself. 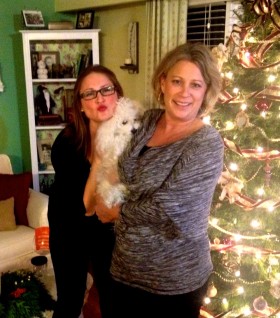 I am Melissa Lasure; born in Kelowna, raised in Vancouver. I am happy to say I have made it to the 4th year of my International Business degree at the University of Northern British Columbia (UNBC) and should be graduating in May 2016. I am an only child and grew up with my mother Wendy; who may I add is single and ready to mingle (hehe sorry Wendy). Anyways, no I do not drive a BMW or Audi and no I do not have my schooling paid for. And while I may have grown up surrounded by some of the top notch universities in British Columbia, such as the University of British Columbia and Simon Fraser University, there was something about UNBC and Prince George that enticed me. 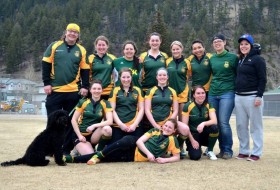 Since my arrival in this great region, I’ve been very fortunate and have had a lot of great opportunities. For example, not many can say they have worked for both BC Hydro and the city’s Economic Development Corporation (Initiatives Prince George) prior to commencing their fourth year of university. I would not have been able to attain these positions as successfully as I did if it had not been for UNBC. Thanks to my education at the university, there have been a multitude of events to highlight. For the past three years, I have attended Western Canada’s top business competition; JDC West. The competition includes 12 of the leading Universities and this year I was honored with being elected captain and director of UNBC’s Athletic Team for 2016. Additionally, I competed and acted as the President of 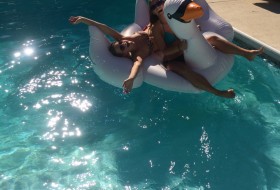 the Women’s Rugby Club at UNBC, embarked on an exchange to Mexico, participated in the 5 days for the Homeless Campaign, received multiple scholarships from UNBC and its donors, and currently sit on the Senate Committee for Scholarships and Bursaries. If I have not already gone on enough about myself, I lucked out and found, what may be, one of the only houses to rent that comes with a built in pool. I guess what they say about us seeing 2000 hours of sunshine a year must be true, eh.

When I look back at the vast number of adventures, opportunities, and experiences I have taken advantage of, I do not regret a single decision. My degree will have taken me 5 years to complete but to me, it really does not matter. I have been able to grow roots and make Prince George a place to call home.

In the past, the city has been put in the spotlight of negativity, but I have decided, enough is enough. For the next few months, I am going to show you what Prince George is actually like from the perspective of someone who took the risk that many choose not to take. The George really is a hidden gem and the decision to Move Up was one of my best yet. To follow my adventures in Prince George over the next few months and find out why you should Move Up, like the Move Up Prince George Facebook page and watch for my posts on Twitter by searching #MelTheIntern and #MoveUpPG or by following @MoveUpPG and @Mel_Lasure.

So, all that’s left to say is thanks Prince George.