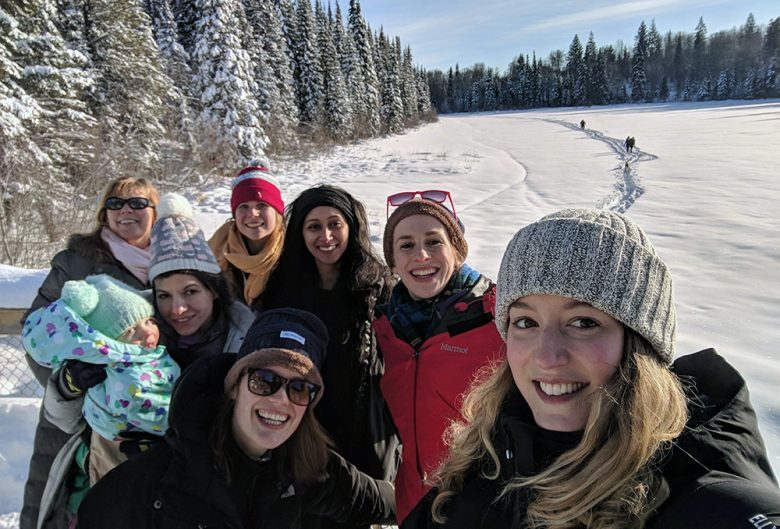 Moving back to Prince George to further my education

Setting myself up for education success

I’m a second-year medical student and previous registered nurse from Prince Rupert, BC. I completed my undergrad degree at the University of Northern British Columbia (UNBC) and moved on to Vancouver shortly after. On applying to medical school I weighed the pros and cons of applying for a specific site. Although I lived in Vancouver at the time, I placed the Northern Medical Program as my top choice for my medical education. I really wanted to set myself up for success, and I knew Prince George was the place to do that.

Being welcomed into the Northern Medical Program at UNBC 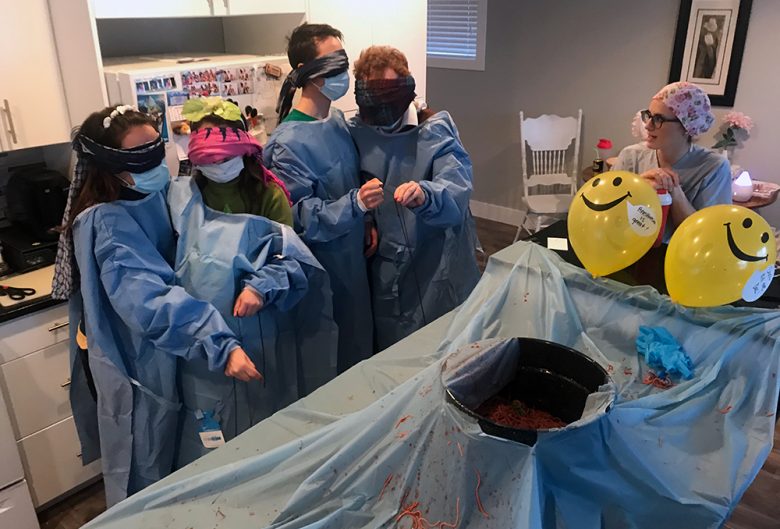 The second year Northern Medical Program students welcoming the first year students with an event to get them ‘prepared’ for the operating room.

The day we arrived at UNBC as first-year medical students, we were welcomed into the family of the Northern Medical Program. The second years had our backs and the faculty treated us like colleagues. Still, it was a little scary. I hadn’t met anyone in my year prior to starting school and I didn’t know what my peers would be like. There were skiing stars, geologists, world travelers and yet all were easy going, open and similar in attitude to me. It seems that Prince George attracts like-minded people. After a year-and-a-half here, I now have 30+ close friends who support me through the daunting task of medical school and join me in experiencing all that Prince George has to offer. 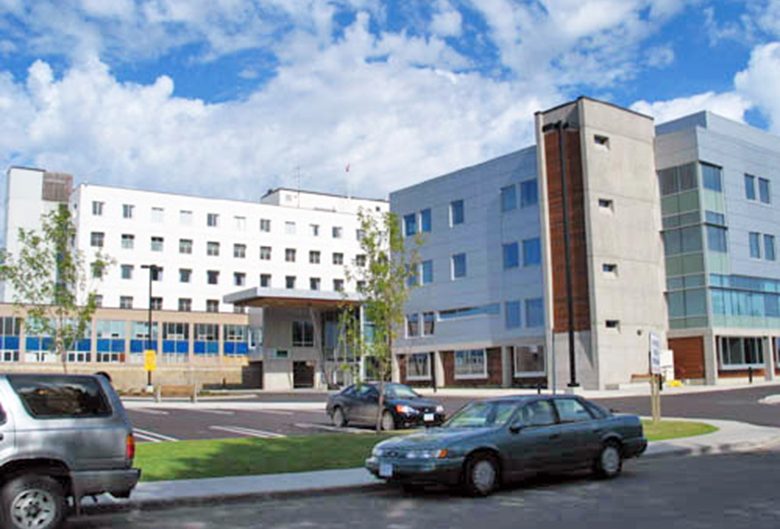 The University Hospital of Northern BC.

The University Hospital of Northern BC (UHNBC) was one of the major draws for me to return to Prince George. I had worked at the hospital as a Registered Nurse, and although I started my career as a new grad in the Intensive Care Unit here, I never felt out of my depth. All of the nurses, doctors, pharmacists and allied staff supported me through early days and helped me become more capable than I ever thought I could be. Coming back as a medical student, I see the culture has not changed. Recently, I shadowed a newer physician. This doctor took me on no questions asked and even sought out multiple learning opportunities for me on top of her already full list of responsibilities. At the same time, I watched specialists and other more senior physicians offer her opportunities for growth. It was an amazing thing to be a part of. 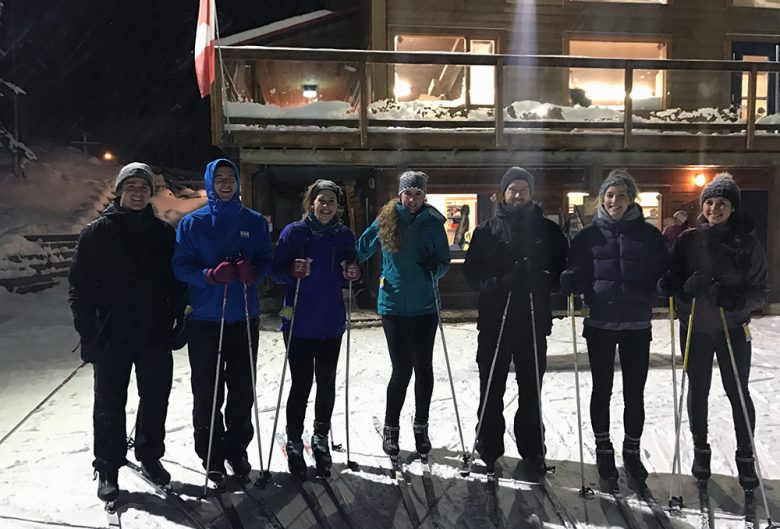 Moving to Prince George, I kind of assumed that my work at the hospital and education would be all-consuming and that I wouldn’t have much time to do many extra-curricular activities. The second-year medical students showed me just how wrong I was. There is a Facebook group for mountain biking and indoor climbing. I went cross-country skiing for the first time in the first week I moved back. My neighbor, a local mountain biking enthusiast, brought me out to all of the local sites – Otway, Pidherny, and Tabor – as soon as he heard I might be interested. Within two months I’d bought my own bike. I’ve been snowshoeing, snowboarding, hiking, swimming, biking, climbing and skating in the year-and-a-half I’ve since I come back to Prince George for school. During the three years I was in Vancouver, I never made it to Whistler. It was always just a little too expensive or a little too far away.

I can honestly say that placing the Northern Medical Program as my top choice for medical school was one of the best decisions I have made. Not only for the school and the hospital but for all that the city of Prince George has to offer.

What’s your experience with post-secondary education in Prince George? Are you interested in attending UNBC or the College of New Caledonia? Join the conversation on Facebook or Twitter @MoveUpPG.