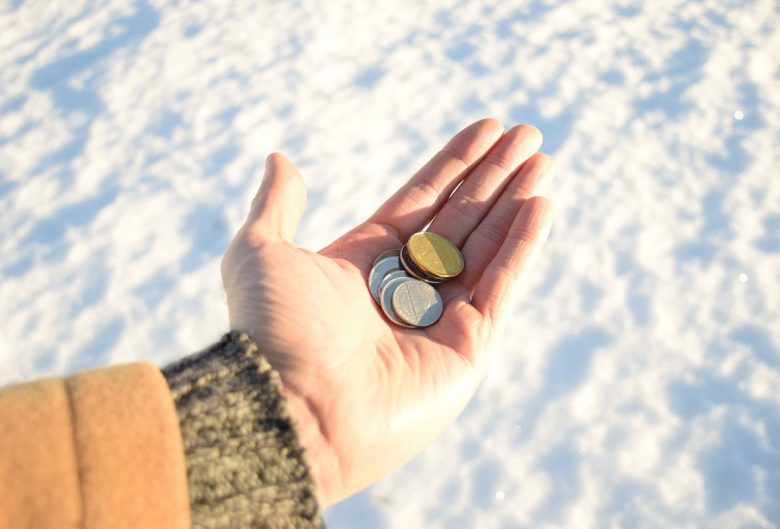 How moving to Prince George has saved me money

There are many reasons why the move up to Prince George from the Lower Mainland has made a lot of sense. From the short commutes to the friendly people, I have been enjoying the benefits of moving from a busy metro area to a mid-size central BC city. One of the best advantages has been the expected and unexpected savings I have discovered in my first months living up here. 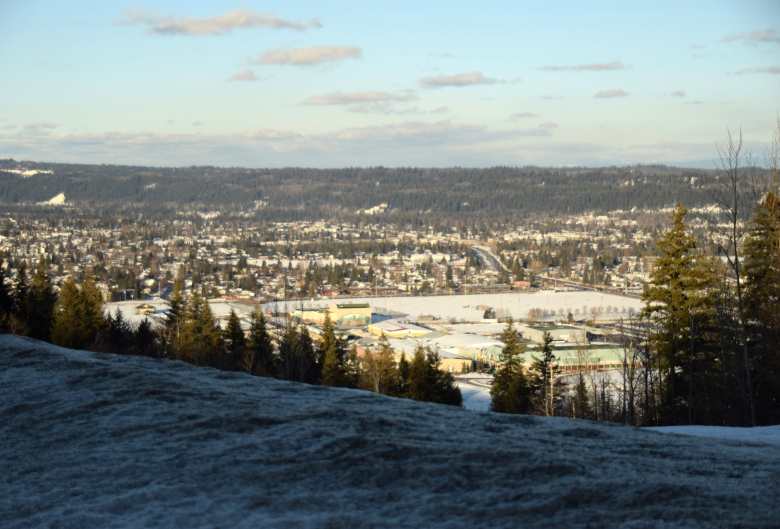 You have probably heard about the astronomical housing prices affecting Vancouver and the coastal area of British Columbia. I lived just outside of Vancouver for the last four years, and every year it seemed that rental prices were getting higher and higher. No matter how much money I made, rental increases seemed to eat up any of the windfall I could create. Moving to Prince George, I was able to find a rental apartment that was substantially more affordable. Not only was it much cheaper, it was bigger and more updated than the apartment I had before. Another bonus is that it was much easier to find animal friendly suites. It is clear that when it comes to housing, you get much more for your money up here.

Although my commute was better than most drivers in Vancouver, I always dreaded it. By moving to Prince George, I was able to cut my commute down to a fraction of what it was before. This meant less time spent both on the road and at the pump. With cheaper gas in Prince George and less time in the car, I am saving hundreds of dollars a year on gas alone. 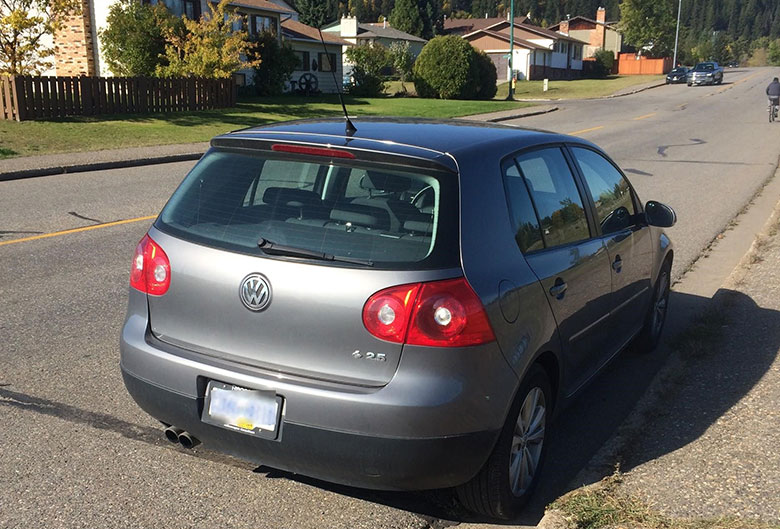 My partner and I were astonished by the amount of money we each saved on car insurance by leaving metro Vancouver. However, blessed with short commutes, we considered downsizing to one car to amplify the savings. We calculated that between insurance and maintenance, we could save about $5000 a year doing this. We tried sharing a car to work for one week, and when we discovered how easy it was, we made the plunge and sold my car. We now put that extra money into savings, so we can save up for that (very affordable) first home.

Between the affordability of housing, savings on gas and insurance, and the short commutes one can enjoy in Prince George, it is easy to save thousands of dollars a year compared to the cost of living in Metro Vancouver. Although I made the move to Prince George for many more reasons, I am not upset that it’s been easy on my wallet, too.