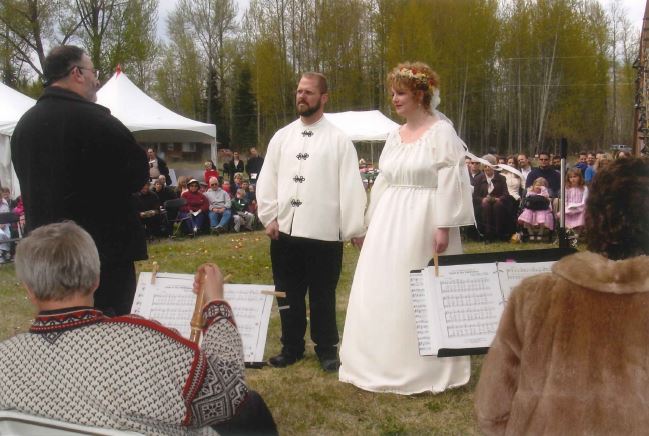 Moving up to Prince George

I believe my move up to Prince George story is like many other long term residents who only intended to stay for a short time in our amazing city. It was back in 1999 when I could no longer afford to live in Vancouver. In desperation, I accepted a four-month contract with a book company in Prince George, if just for financial relief. For reasons unknown, I had assumed that I could never make a mill town like Prince George home and had every intention of moving on to Toronto as soon as possible, or so I thought. Fast forward 21 years and I’m still going strong in Prince George!

First, I had to find Prince George. After a long drive filled with excitement and anticipation, tempered with fear of the unknown and spruce bog, I was suddenly heading down Sintich Hill into Prince George. The sun had set an hour before and the city seemed dark for a population of 80,000. Where was the city anyway? Why weren’t there any street lights? There were no houses, businesses or people. I asked myself over and over, ‘What have I done?’ I was lost, driving in circles when I realized I had turned off the highway too soon and was in the BCR industrial site! A natural consequence of impatience I suppose.

Finally, I made it into the downtown core and was immediately taken aback by the five-cent parking meters, recognizing little else until I saw The Keg. Just inside the door I found a payphone and made some calls. Life in Prince George had begun.

I will admit, when I arrived all those years ago, it was like going back in time compared to the big city. Friendly folks, interesting small businesses, few big box stores, virtually no traffic and low rent were all happy surprises against a stunning backdrop of cut banks and wilderness. It didn’t take long before friends felt like family, and I was engaged in a faith community, a baseball league as well as a variety of local indoor and outdoor events. 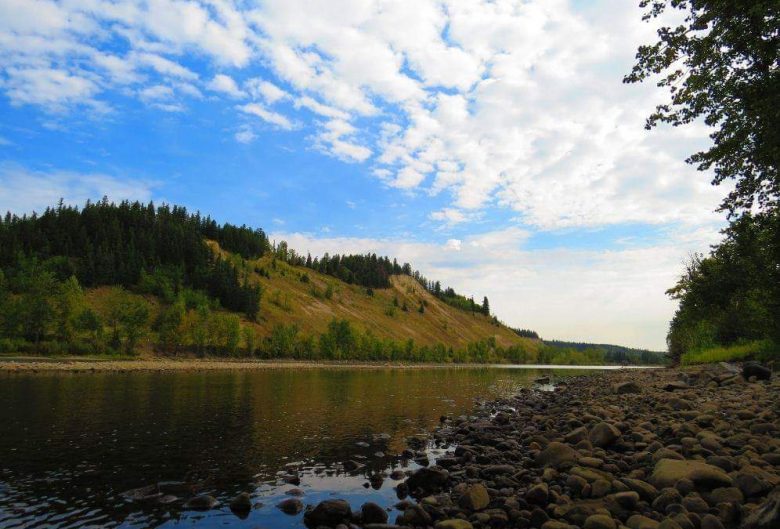 The cutbanks along the Nechako River. Photo Credit: Chuck Chin

There is so much to do in Prince George:

Life had become interesting, and soon my career changed for the better with a teaching contract with School District No. 57. I was working at the Hart Learning Centre and should have known from the name Hart, or Heart if you will, that I would meet my husband there. Our outdoor wedding was on a snowy day in May, and together we have raised our wonderful daughter in a community that offers so much to children and families. 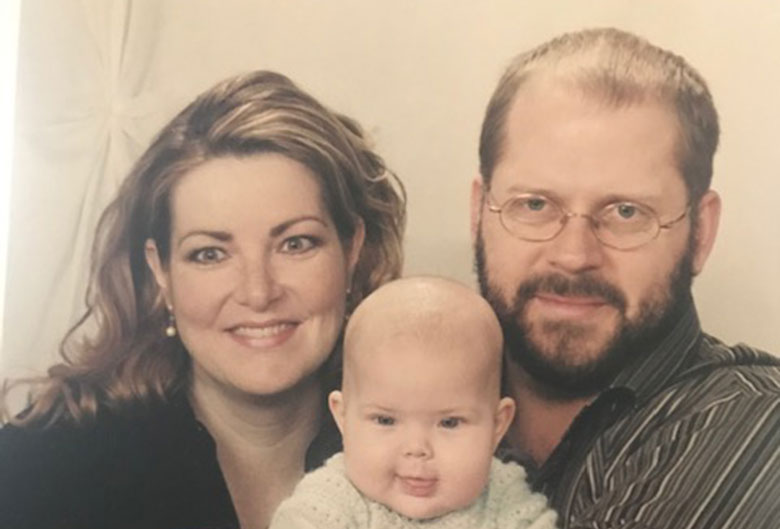 I have so much gratitude that I literally stumbled into an abundant life in here Prince George. A smaller centre has so many more benefits both personally and professionally than I ever thought possible. With the absence of big city commutes and pressures, there is simply more time for family, career and community. The people of our city are a special breed of heart and kindness, and our community has something for everyone. It is so easy to get involved.

It’s funny, now I could never imagine living anywhere else.