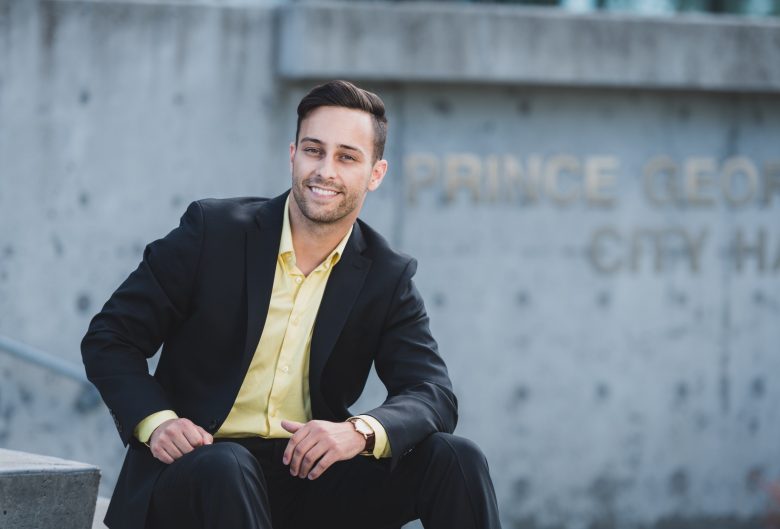 Moving up to the ‘Big City’ 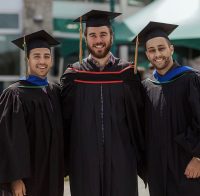 I was lucky enough to grow up in Kitimat, a small town on the coast of northern British Columbia, just under Alaska. I had no plans of leaving this small beautiful town, but two years after graduating high school, I ended up moving to the “Big City” of Prince George where I would attend the University of Northern British Columbia (UNBC).

I had never been so far away from the ocean in my entire life and my first thought upon arriving in Prince George was “This city is huge, I don’t know how I am ever going to get around without Google Maps.” Still to this day, I have to use Google Maps! 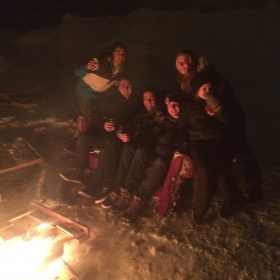 UNBC gave me the opportunity to pursue a Bachelor’s Degree with majors in Finance and Accounting. One thing I really enjoyed about UNBC was how easy it was to make friends, and two years after graduating I am still living with the best friends that I made during my time at UNBC. Prince George is now my home and a place where I continue to make incredible memories.  One of my favourite memories from university was the time a handful of my close friends and I had our own little PG fire pit party outside in the freezing cold winter weather.

Opportunities to get ahead in Prince George are endless: affordability, work, education, outdoor activities, people, the possibilities are never-ending for the up and coming young professionals. Living in Prince George has given me the opportunity to grow at a fast pace in and out of university. I have created many meaningful relationships during my studies at UNBC, through JDC West, the Commerce Student Society, and being involved in the community. After graduating, I was able to rank up at the City of Prince George very rapidly, starting as a casual office assistant and advancing to an Economic Development Officer just 2 years later.

Did I mention the affordability?

The top reason why I love living in Prince George is its affordability which allows me to have a significant disposable income compared to other cities. With this disposable income, I can follow my passions and I am able to travel the world and see many places. I just recently visited Switzerland, Greece, Sweden, and Italy and plan to continue exploring more countries in the near future!

Prince George has given me the chance to advance my career while also follow my passions; who wouldn’t want to live here? 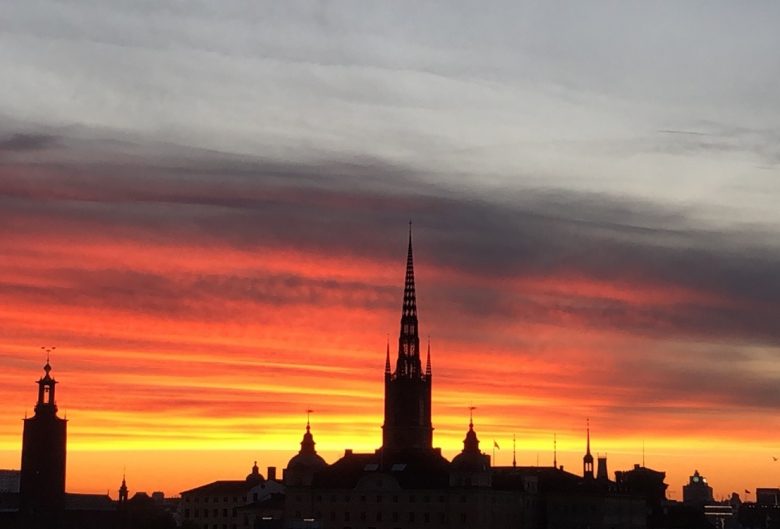