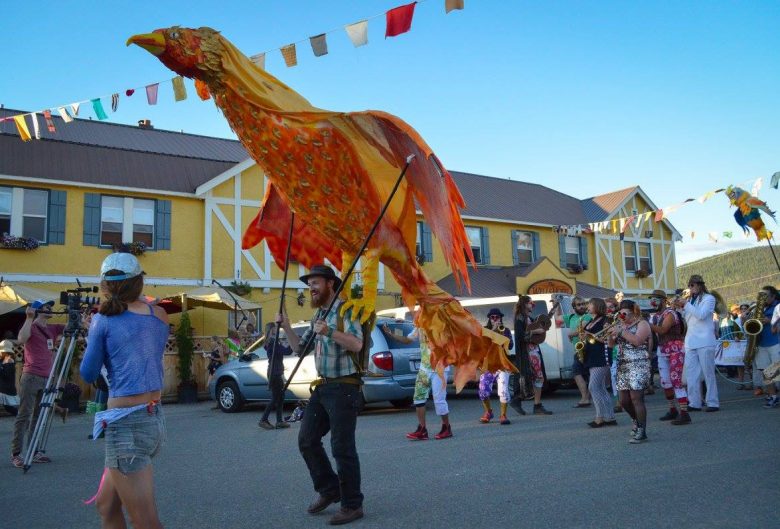 For lovers of live music, and particularly music festivals, Prince George is a great place to be. The variety and number of music festivals within half a day’s drive of Prince George is enough to keep any free spirit satiated, making for great weekend trips throughout the summer. For those that choose to let the music come to them, Prince George provides a great tour stop for musicians travelling through to the festivals, keeping such venues as Omineca Arts Centre and The Prince George Legion stacked with shows. If you’re wondering which festivals to venture out to, I’d suggest getting out your calendar and marking off the weekends. There are enough festivals happening in the summer months that you could spend nearly every weekend in July and August at one, and the first one in our region happens on Canada Day long weekend.

We have ONE WEEK TO GO!!! . Our last volunteer work bee is happening this weekend – the 24th! Get some volunteer hours in, and come help make the magic happen! . Things are heating up (including the weather🤞🏼), and we hope you are as excited as we are!!! See you soon! . #musicfest #music #festival #britishcolumbia #bulkleyvalley #midsummer #midsummerfestival #midsummermusicfestival #smithers #smithersmidsummermusicfestival #sunset #excited #local #localart #localmusic #stage #family #friends #july #june #summer #sun #oneweek

A post shared by Smithers Midsummer Festival (@midsummermusicfest) on Jun 22, 2017 at 9:26pm PDT

Smithers Midsummer Music Festival is a gem for families and singles alike and provides a good platform to jump into the festival season. Entering its 34th year of operation, the Smithers Midsummer Music Festival is nestled just outside of Smithers, BC in the beautiful Bulkley Valley, with mountain peaks and lush meadows creating a postcard backdrop for the mainstage and vendors. Ranging from folk and country to new-wave and indie rock, this festival provides a great variety of music to take in, spanned over five stages. They have a great set up for children as well, with an intricate jungle gym area for the kids and a family stage hosting magicians, musicians and other performance artists. 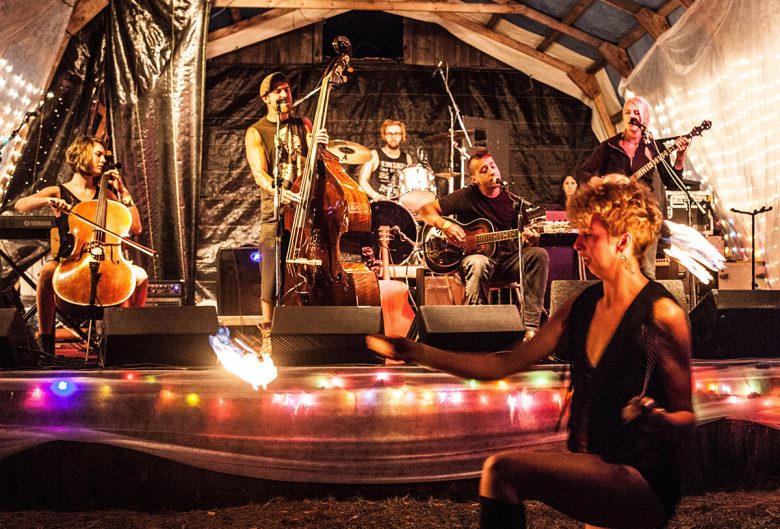 Next up is Hootstock Festival in Forest Grove, BC. In its sixth year, Hootstock is growing quickly, and a lot of that can be attributed to founder Astrid Hensey and her husband Steve’s welcoming, DIY approach. Just a skip off of the path to 100 Mile House, Hootstock provides an intimate yet fully charged concert experience where artists and patrons alike share the space as music appreciators. 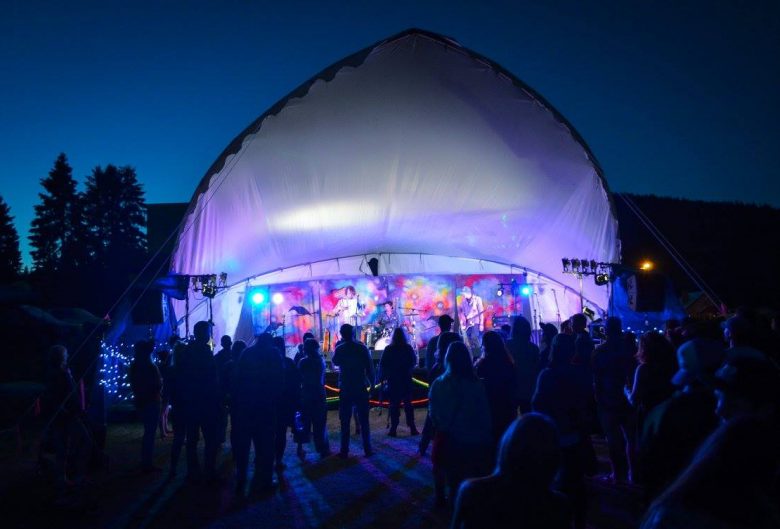 ArtsWells Festival of All Things Art is the biggest festival in the Prince George region, enveloping the entire township of Wells, and a little slice of the nearby historic Barkerville. Brightly coloured, historical buildings are adorned in local art, pennant banners are strewn across the roads, and radiant people in lively costumes are scattered amongst vendor row and gathered outside of the many venues that will house music over the weekend. Over 100 music and live performance acts are housed by twelve stages, with workshops, independent film showings, and fire-throwing performance artists being the icing on the cake.

These are only three of the many festivals that happen throughout the summer near Prince George, leaving us not with the question of whether to go, but which one(s) to choose. Have you been to a music festival in the Prince George area? If so, tell us which one is your favourite!