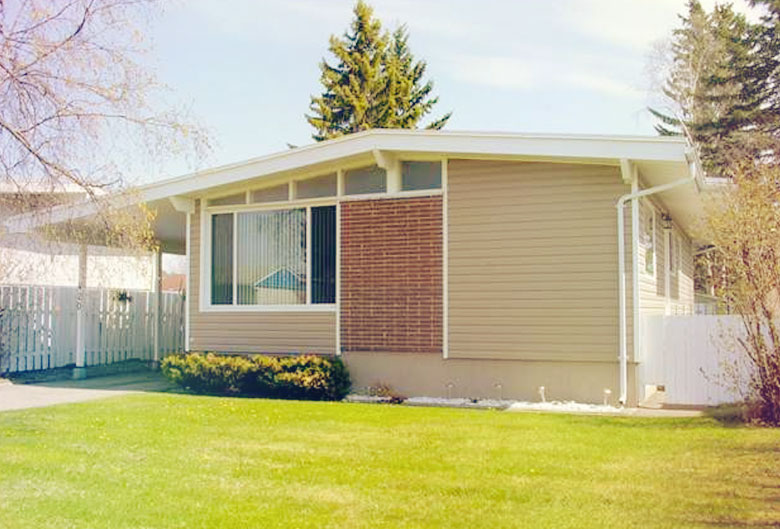 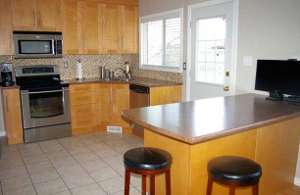 I just purchased my first house and absolutely love being a homeowner.

Owning is as affordable as renting

After renting for nine years, I finally realized that I could own my home for the same price that I had been paying to rent! What was I thinking for all of those years? The average cost to purchase a house in Prince George is $260,000 which is very affordable compared to many Canadian cities where owning a house isn’t even an option for the majority of people and searching for a reasonably priced rental is the norm. Vancouver is the largest city near Prince George and the purchase price of a one bedroom apartment there is equal to that of a brand new four bedroom house in Prince George. I’m thankful that I choose to live in such an affordable city!

Once I realized how much money I had to save for a down payment and that the mortgage was less than what I had been paying for rent, I started house hunting. I was actively looking for a house for three months and it felt like torture paying my rent each and every month after that. It literally felt like I was lighting my money on fire. Why was I paying someone else’s mortgage when I could have been paying my own? 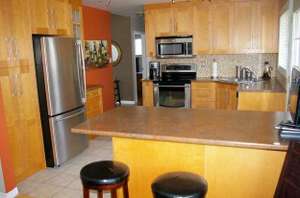 I looked at 19 houses before I found one that impressed me, and was feeling very overwhelmed about the process. It seemed that every house I looked at had good features but nothing ‘spoke’ to me, it was such a big decision. There are many nice areas in Prince George and I didn’t have anything specific in mind so I didn’t know exactly what I was looking for, I just knew that it had to exist. When I walked into the last house that I looked at I entered into a brand new kitchen with the sun shining in through a large window; I literally felt the house give me a hug and that’s when I knew that it was meant to be. I put in an offer the next morning and it was accepted almost immediately. The added bonus – the accepted offer was less than the average price of a house in Prince George! 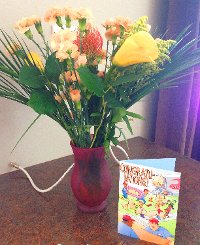 After a month of waiting, paperwork, lawyers, bankers, a house inspection and my hovering parents, my possession date finally arrived and I was given the keys to my very first home. When I arrived, I walked into that fabulous kitchen and sitting on the counter was a beautiful bouquet of flowers and a lovely card from the previous homeowners whom I have never met. They were sending their well wishes, hoping that my family makes as many memories in the house as they had. It was such a thoughtful gesture that just goes to confirm how friendly and welcoming this wonderful city is. As I toured my very first home I noticed that the past homeowners had also left me a set of bar stools that were in great condition, a Weed Wacker, a deep freezer and several rugs. They had also left three hanging flower baskets filled with yellow and purple pansies (My favorite colors!). A generous gesture from two strangers who made my first real estate experience all the more memorable.

Thinking of moving up to Prince George? Start your house hunt today.