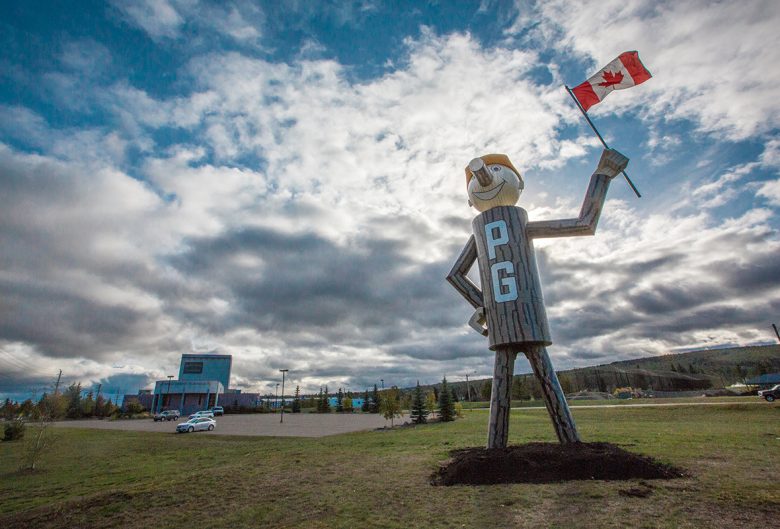 My journey from a small town to a “big city”

Growing up, I was fortunate enough to be surrounded by the great opportunities the north has provided. My journey began to Prince George in 2008 when I relocated to Fort St. John from Fort Nelson where I had lived for eleven years. I lived in Fort St John for four years before I decided to relocate to Prince George in 2013 to begin my university endeavour.

Moving to the “big city” 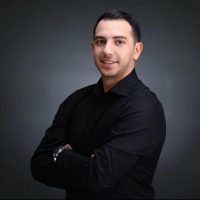 Upon arriving in Prince George I remember thinking, “Wow, what a huge city this is!” This thought was a bit crazy, considering how big other cities in the province are. However, for myself, this couldn’t be truer having come from a Northern BC perspective. Prince George has a population of 74,003, making it the largest city in Northern British Columbia. Fort Nelson was where my journey south began. It’s a small community of only 3,400 but was so remote that a special bond was able to be formed with everyone who lived there and I really enjoyed the small town feel that Fort Nelson had. Fort St. John though is a community of about 20,000 so, to provide some perspective, by moving to the nearest southern community, which was four hours away from Fort Nelson, I had quadrupled the number of people in my hometown.

My time at UNBC 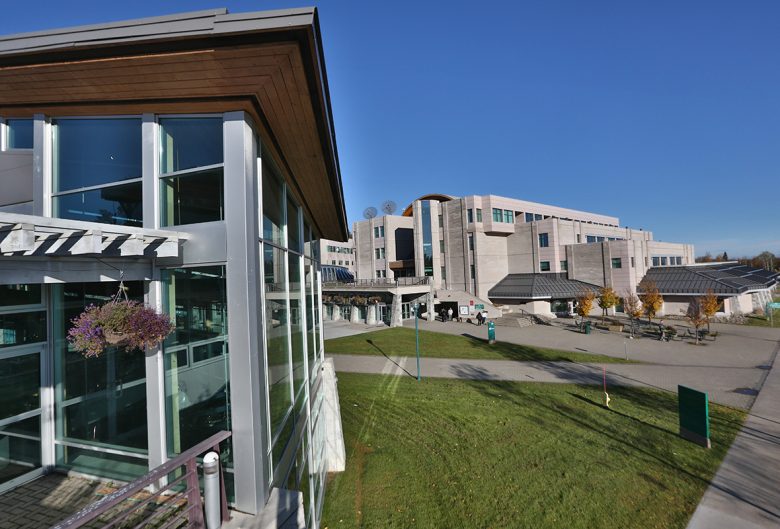 The University of Northern BC main campus in Prince George.

The “big move” really occurred when I decided to move to Prince George in 2013 and attend the University of Northern British Columbia where I had the privilege to call their stunning residence building “Keyoh” home. It was here where I met my first set of roommates and started my path towards completing my Bachelors Degree with majors in Finance and International Business. What I really enjoyed at UNBC was the small class sizes, insightful and caring faculty, and the outstanding support from the community of Prince George. I believe this support along with the atmosphere at UNBC allowed me to grow as a young working professional. Prince George is now my home and will always be considered as such as it has provided me with endless opportunities from an educational, personal, and professional perspective.

The opportunities in Prince George are endless

For that, I can’t begin to thank the community of Prince George enough and would definitely recommend Prince George as an outstanding place to call home. The opportunity to start a life in Prince George is a perfect one, as the city was just recently ranked #1 in British Columbia for affordable homes. From work, education, outdoor activities, people, and location I can’t speak highly enough about the opportunities Prince George can and will provide for the up and coming professionals. It’s also the perfect place for young families who are seeking a positive change and a new place to call home.

What’s your “Move Up” story? Feel free to share it on the Move Up Prince George Facebook page.