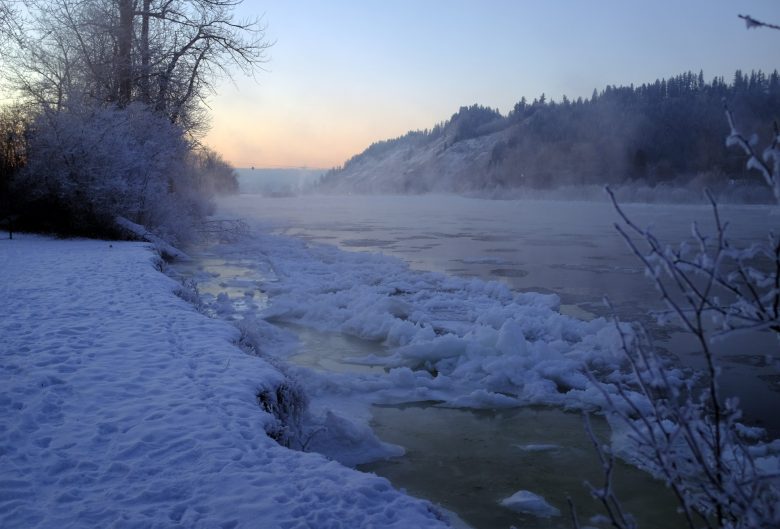 Our adventure began in the fall of 2012 when I accepted a position with the 2015 Canada Winter Games. We rented out our house in Port Coquitlam knowing that selling would mean not being able to get back in to the housing market, and since this was a three year contract, we’d be back in no time. 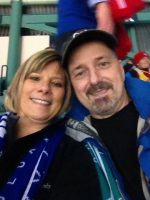 When we arrived in Prince George, we were welcomed warmly which was important for two reasons: It reassured us of our choice to give up BIG city life, leave family and friends, and move to a smaller city and secondly, there was a foot of snow on the ground at Halloween that year, shocking us into our new winter reality. The amazing hospitality we received upon arrival gave us inspiration as we faced our first snowy winter.

As the weeks went by, winter gave us a few bone chilling days, but what became very apparent was the sunshine…and yes even during some ungodly minus temperatures, the sunshine cheered and warmed us up. Most weeks provided us with four days of sunshine and three days of snow; either way it was dazzling and pretty. People actually went outside and embraced the season here…jogging in the snow… snowshoeing, ice fishing. So different from the puddle jumping we were used to. Winter rolled into spring and we both felt such an accomplishment at having survived the winter. And then summer arrived. Summer in Prince George is spectacular and the amount of daylight is fantastic. I watched things in my garden grow six inches in a week. It’s amazing working an eight hour day and getting home and having another six hours of daylight. It’s magical. 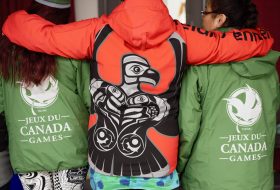 Working on the 2015 Canada Winter Games gave me the opportunity to really get to know the community; its heart and spirit. It was an honour to showcase the community and welcome the nation. For 18 days we watched downtown Prince George transform. The streets were full of people, full of activity, and full of pride, laughter and fun. The Green Jackets (worn by the thousands of volunteers who stepped up to help out during the Games) truly did an exceptional job showcasing Prince George, hosting the Games, representing our Province with pride, and setting new standards for future Games.

Three years came and went so quickly and over and over again during our time here we would hear stories of people who came here for two years, and well, they are still here. In all honesty, every time I heard someone tell this story, I would think to myself: ‘That will never happen to me.’

We moved back to our house in Port Coquitlam during the summer of 2015. I remember leaving here so excited about going home. I was looking forward to picking up where we left off. That was the plan, or so we thought. It didn’t take long for our new reality to sink in…home didn’t feel like home. Everything was different: the neighbourhood, our social circle, and we were overwhelmed with the volume of people, cars and noise. It was going to take a bit of work to fit in again…and then winter hit. The endless wet, gray days. The dampness that chilled us to the bone. This was not the grand home coming we had envisioned. 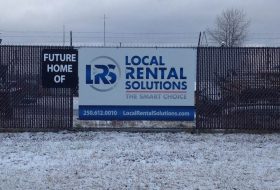 We were missing the snow, the sunshine, the 10 minute drive to anywhere we needed to go, the community spirit, the natural beauty and the friendliness we encountered whenever we were out and about in Prince George.

Fortunately an opportunity presented itself that enabled us to move back to Prince George, only this time, we were going to be all in. We sold our house and committed to opening a business with local partners, who were so eager to welcome us back and to support our dreams of a better life.

We are settling into our new neighbourhood, our new routine, a new business and new opportunities to serve the community. It’s good to be back. Winter is here and we are embracing the elements, enjoying the sunshine and hot mulled wine – not what you would expect from a couple of coasters. Thank you Prince George for showing us a better way to live!