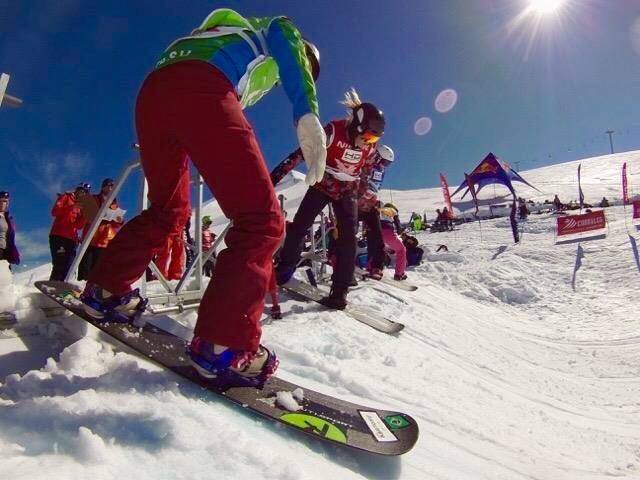 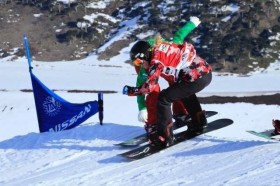 I’m a local athlete training, free riding and competing in Snowboard-cross at Tabor Mountain.  Growing up on the ski hill has taught me many different values and lessons; like how to mix work with pleasure. Spending days and sometimes nights at the ski hill left a child with wide eyes a world of possibilities to explore.  When I first began snowboarding, the freedom to run laps upon laps helped me with quick development and progression. Once the Canada Games were announced in Prince George, the ski hill was in full swing for preparation.  Building the track and being around professionals has helped me prepare for small and large races and seeing those 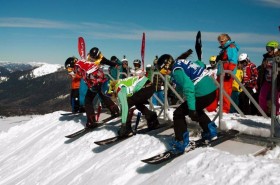 professionals around the world at competitions brings both a familiar face and trust in our great course. The track that has been built for Snowboard-cross and Ski-cross has not only brought an incredible training facility for myself and local athletes but also an incredible global exposure for the City and community. The new track has fast tricky straight sections that you might see in North American series and berms that would be in a World Cup. 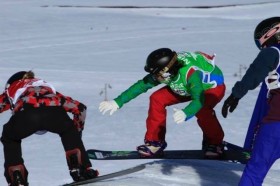 There are Snowboard-cross North American Cup races at Tabor Mountain January 30/31 (Saturday/Sunday) and February 4/5 (Thursday/Friday).  With over 5 countries competing for top spots, be sure to come out to support your local athletes and Canada in the first NorAms of the season!