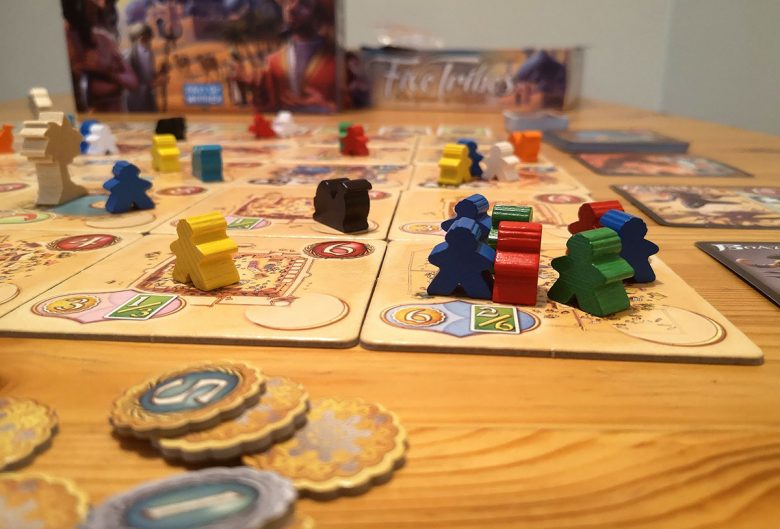 Planning your next game night

We all know, or are quickly told upon moving here, that Prince George is an outdoorsperson’s dream. There is SO much to do if you like spending time outside – hiking, mountain biking, numerous lakes to float on and soak in the sun (and the beer), cross-country skiing, snowshoeing. Many, many options and beautiful places to explore. But what about those who aren’t into mosquitoes or frostbite? I haven’t met such a person, but let’s stretch our imaginations. Sure, there are a lot of places to go find a drink, good food, and good company, some of which I’ve talked about before, but Prince George also has options for those of a nerdier persuasion. I was personally happy to find a solid board gaming community here. 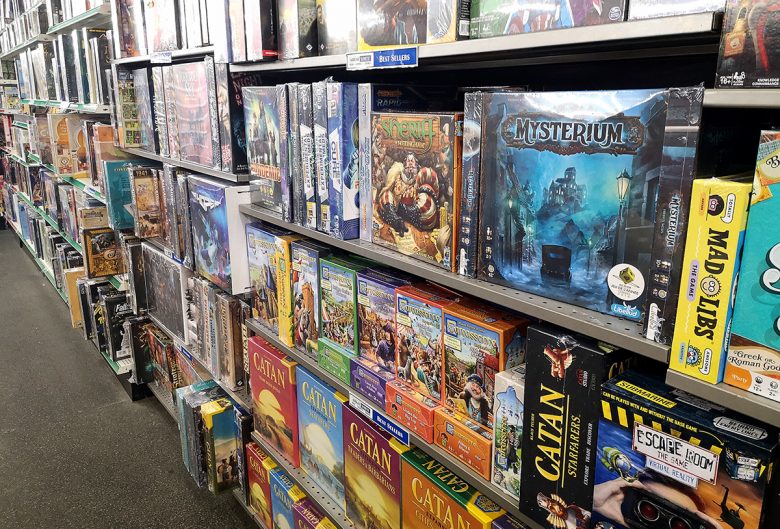 In the past few years, board games have exploded in popularity. Gone are the days when game night consisted of Monopoly or Life. Now, there are so many genres and styles of games it’s impossible to keep up. Bigger cities have not one, but several board game cafes, stores, and conventions. While Prince George has not quite reached that level yet, it has already taken some good steps in that direction. We have two good-sized stores in town, and several places that host or encourage the board gaming hobby. 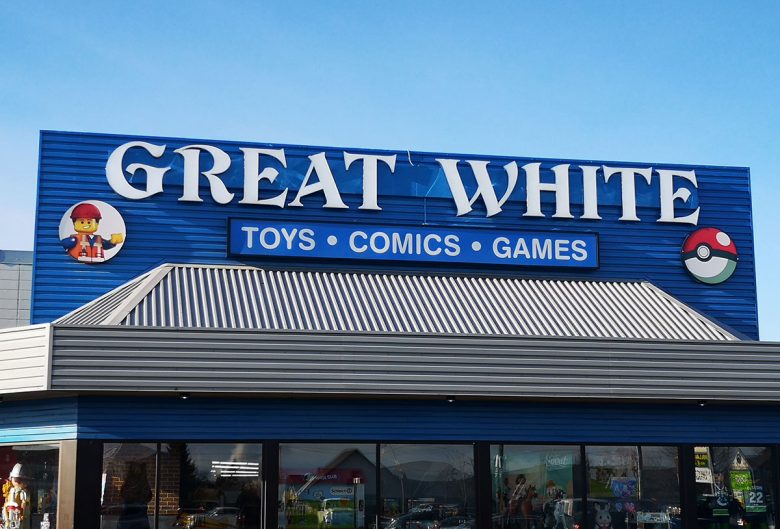 The two shops both have great collections and complementary ones from what I’ve noticed. Great White was first on the scene and in addition to being a good, well-rounded shop, it also tries to fill the gap created by the absence of a board game café in town. On any given evening there are gaming events hosted upstairs. Most of them are collectible card game nights, but on Wednesdays, they do host a free board game night. During these Wednesday evenings, you can go, be taught a game and play it. In the past, you also had the option of purchasing said game at a discounted price, but I admit it has been a while since I’ve attended. 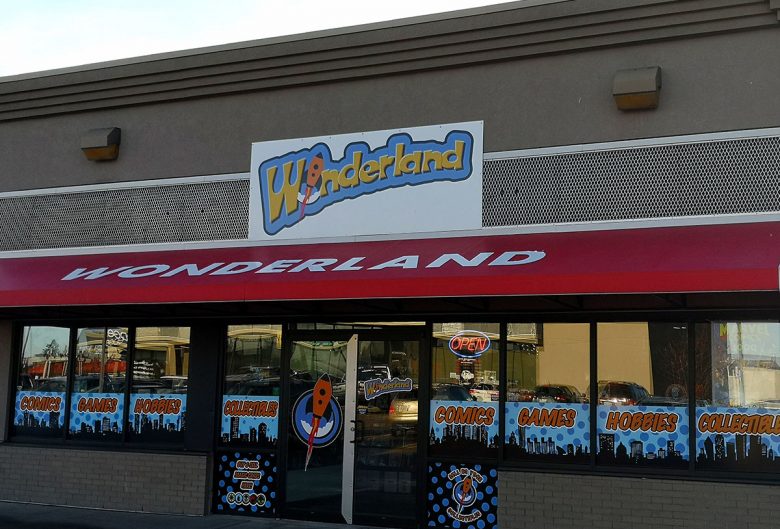 I have not spent as much time in the Wonderland store which opened in June 2017, but I am sure it will also add to the community – you can pretty much count on the fact that people who open board game shops do so out of a passion for the hobby.

My one and only visit to Game Quest was focused on their vintage video game collection, so much so that I didn’t even realize they have boardgames too. An error that will have to be remedied very soon. They hold a Weiss Schwarz cart tournament every Friday night and recently started an After School Tabletop Gaming League for ages 12 and up that offers points for participation and monthly prizes.

Board games and beer

I’m sure at some point someone will come up with a fancy pairing guide, but whether you enjoy a nice amber with your deck-building game, or a strong IPA to match the bitterness of the traitor mechanic, really any combination is one made in heaven. This is why Trench Brewing and Great White partnered up to host a game night on the last Thursday of each month. A good selection of games is provided and of course, good beer and company to be had. And if Thursdays don’t work for you or you have an urge to play games another night of the week, head over to CrossRoads Brewing and Distillery for a pint or two and to explore their selection of board games, card games, and other games that are all free for their guests to play!

As I said, while Prince George isn’t quite board gaming heaven yet, it does have the potential to get there. Even before finding about all of these events and resources, I met people here who are as interested in them as I am, and if there is demand, supply is sure to follow. Anyone listening? Anyone interested in opening a board game café? Organizing a board game convention? I mean, we already have Northern Fancon, let’s take the next step, people!