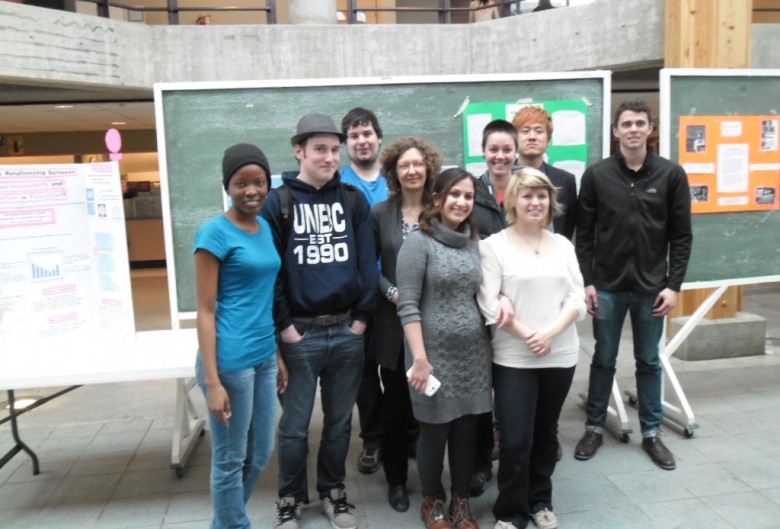 The biggest dilemma any 18 year-old student faces leaving high school is where to go for post-secondary education. Choosing where to attend and what to study is such a monumental decision that translating years of hard work and investment into a profession is often overlooked. I can certainly say this was true for me. This is why I am such an advocate for what Prince George has to offer. 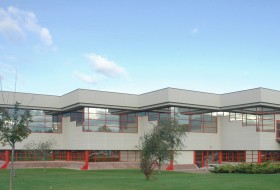 I think what many of the existing Move Up Prince George blogs indicate is how important the University of Northern British Columbia (UNBC) and the College of New Caledonia (CNC) are for our community and economy. What I hope to share is why UNBC was the platform to launch my professional career.

One of the biggest concerns facing my generation is how an undergraduate degree has become the equivalent of what a high school diploma was for my parents. My own father only has a high school diploma, yet worked for a major financial institution for 35 years and moved up through hard work and promotions alone. Such a career path seems unheard of in the 21st century.

I initially completed a History degree with a research focus from UBC in Vancouver in 2010. Vancouver is already a difficult labour market to get a foot in the door at the best of times, let alone during a recession. UNBC provides an experience that makes a student stand out. The school is more flexible with smaller class sizes and stronger instructor-student relationships. For a small University they have a talented and diverse faculty of international experience from places like Hong Kong, Tunisia, Iran and England.

Did you know that you can transfer up to 60 credits from a previous degree from other schools towards another undergraduate degree at UNBC? Had I done an Economics degree in Montreal it may have taken as long as 5 years. At UBC they told me I would have had to wait two years just to get accepted into the Economics program. At UNBC I completed my Economics degree in just 2.5 years.

I even graduated debt free due to working in lucrative Reforestation and Landscaping summer employment opportunities between semesters. With higher than average youth unemployment in Canada, the 4.4% unemployment rate in Prince George means less competition for jobs. Affordable tuition helps stretch student dollars as well.

Before I even finished school I was hired by the Fraser Basin Council to work on sustainability and health based research project in Prince George. Now I am excelling in an economic development environment without having to move all over the province for opportunities as my parents did.

UNBC and CNC have brought so many people to northern BC to work and learn. Yet I am most impressed by the access to a vibrant and stable job market here. This difficult transition is so much easier in a medium-sized city. The leap from classroom to career is streamlined in Prince George!