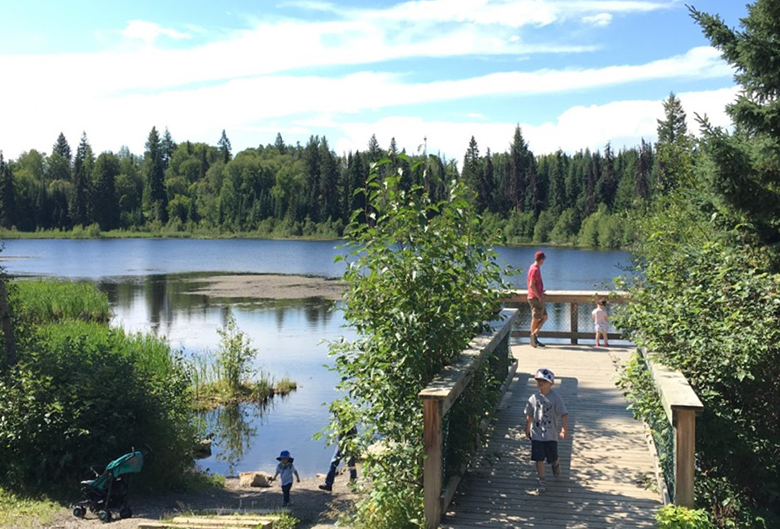 Prince George, “BC’s kid brother,” is all grown up

The little brother of BC

Recently, I overheard a conversation at an event I was attending.  A man was comparing Prince George to the youngest child in a family. “Essentially,” he said, “Prince George is the teased little brother of British Columbia. No matter how great his accomplishments, the little brother will never overcome the bullying of his older family members and their friends.”

In other words, it has become acceptable to make Prince George the brunt of jokes and it has become the norm. What’s more, no one dares stick up for him for fear of looking uncool.

I grew up in many places. My high school years were spent in Prince George, but I left the city soon after graduation and spent time in Victoria and Edmonton before settling in Vancouver.

I never thought Prince George was all that bad. It had good parts and bad, just like anywhere else. But when people put down the city, I didn’t defend it. Eventually, I joined in.

I spent over a decade in Vancouver contributing to a negative view of Prince George, but then in 2014, my husband accepted a transfer to “the Northern Capital,” and I realized I had no idea what I was talking about.

Prince George has grown up

We are truly spoiled in BC. I have travelled all over the world, but have yet to find a more enchanting scene than the Sea to Sky Highway or the neon views of the northern lights. 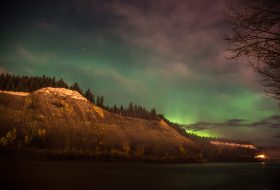 Prince George’s beauty is not as obvious. It does not have instant scenic views of the Pacific or towering glass skyscrapers. Our town isn’t nestled among mountain ranges like Smithers or Pemberton.

Even though we have the amazing views of Grizzly Den, the old growth cedars of the Ancient Forest, and the grand panorama atop Teapot Mountain, the draw isn’t necessarily in Prince George, it is Prince George. The people who live here are, hands down, the friendliest I have ever met.

I’m not sure if it’s the city’s “kid brother” reputation that makes everyone so compassionate, or a deep need to prove wrong the haters, but residents are consistently welcoming and kind.

A few years ago, I made the city and everyone in it the brunt of jokes. I lacked an original view and I thought what everyone told me to think. That is not only “uncool,” but ignorant and wrong.

We constantly teach our kids to stand up for others, but somehow it’s acceptable to slander a whole community. How confusing this must be for our children; bullying one person is unacceptable, but bullying 74,000 people can be overlooked?

Learning what it’s really like to live in Prince George

Maybe I used to resent how much I sacrificed to live in Metro Vancouver. Maybe the constant pressure to make money or the stress of not being able to get far enough ahead made me anxious and insecure. Maybe I was trying to take someone down to make myself feel better.

Now I know that anyone who lets their surroundings dictate their happiness will not really ever be happy anywhere.

I am grateful for the opportunities I have received by moving to central BC, but I understand that Prince George may not be for everyone – just as Vancouver is not currently for me. 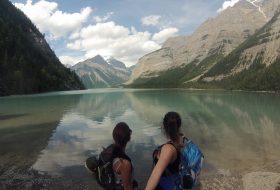 I have friends who absolutely must live next to a shopping mall, just as I need an affordable six-bedroom house and the luxury of choosing whether or not to work.

It’s these differences that make our visits all the more amazing; whether I go to Van for a weekend of shopping or my best friend heads up here for boating and campfires at the cabin.

We each offer amazing amenities unavailable in the other place. The trick is choosing the one that benefits you the most, while being respectful of others who have decided differently.

Prince George may always be BC’s youngest brother, but he has grown up into a strong, proud member of the family of BC’s great communities.