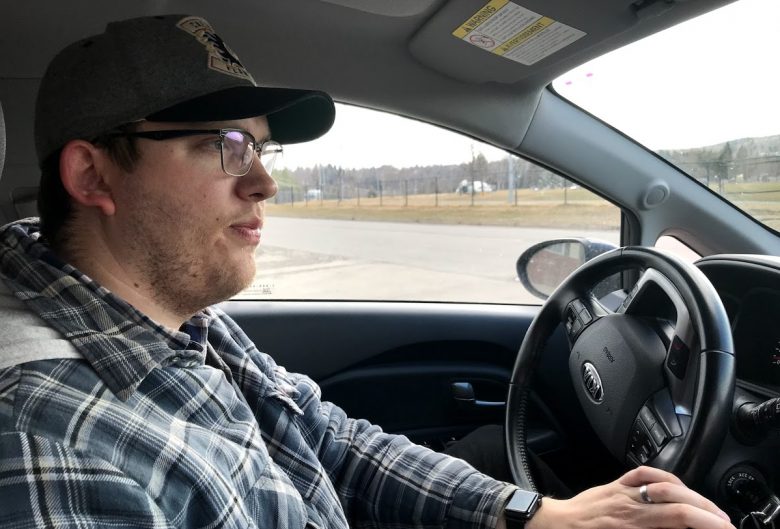 Prince George: Everything in about 10 minutes

When I moved to Calgary in 2012, I was full of hope. Committing fully to the big city life, I sold my car and embraced public transportation. The hour and a half there, hour and a half back, commute involving transfers from bus to train to bus wasn’t terrible. That was, until winter hit. It was always on those cold and dark February mornings that I found myself deeply regretting my life choices.

We did, however, need a reliable car to get my wife from our place up in north Calgary to her work in the south. In 2014, we drove a new car off the lot with a kilometre count less than 100. The 50-kilometre daily commute drove both our gas bill and odometer to nearly 100,000 km in four years. 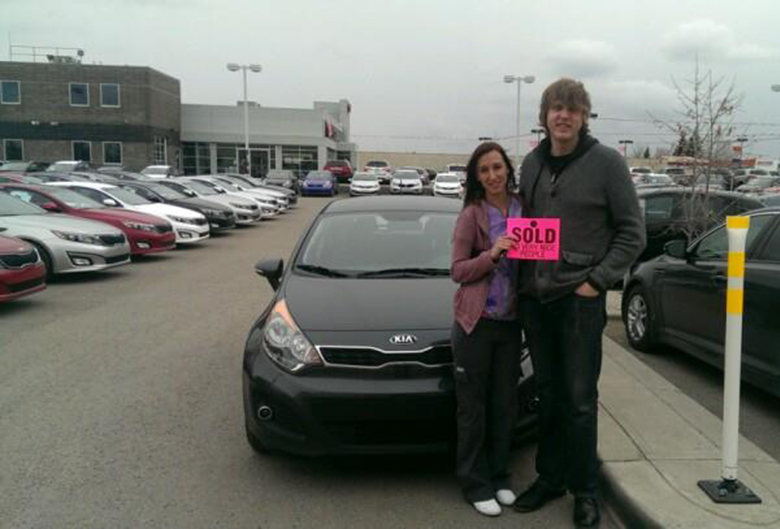 It was also strange to have traffic dictate our lives. If it’s 2 p.m. and you’re in the south, you have a decision to make. You either leave whatever you’re doing early to avoid the 3 p.m. traffic or stay until it dissipates to a tolerable level at about 6 p.m.

Eventually, we drove our not-so-new-anymore car to Prince George and decided to stay.

Everything in about 10 minutes

Punctuality is important to me. I try my best to wake up at the same time every morning and do not like being late. I’m the type of guy to show up ten minutes early to a night out with friends only to find that “7-ish” actually means 7:45 p.m. at the earliest.

What I love about Prince George is the ease of planning your commute in accordance with being on time. Traffic is not unpredictable here, so it is easy to plan. 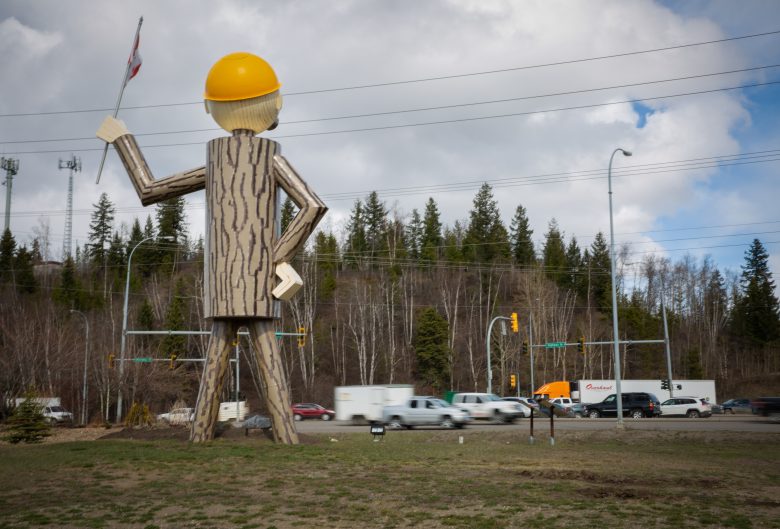 For this blog, I specifically conducted decades of research travelling the streets of Prince George as both passenger and driver. I have come to the conclusion that no matter where you are in PG it will take you, at the most, about 10 minutes to get wherever you’re going.

I’m sure some of you are reading this and thinking that my conclusion is wrong. Technically, you are right. According to Google Maps, a commute from the Hart to the airport is about 26 minutes. That is certainly more than “about 10 minutes.”

Throughout my sound scientific research, there were commutes that took me longer than 10 minutes and commutes that took less. The point I’m trying to make, and I hope you all agree, is that I’m happy to live in a city where I don’t have to leave an hour early to sit in a gridlock with all the other sad people just trying to get where they’re going.

Four ways to get where I’m going

When we moved to PG, we wanted to find a place out in Pineview where I grew up. As we looked for houses, however, we decided to settle in town. This decision now offers me four methods of commuting to and from work: 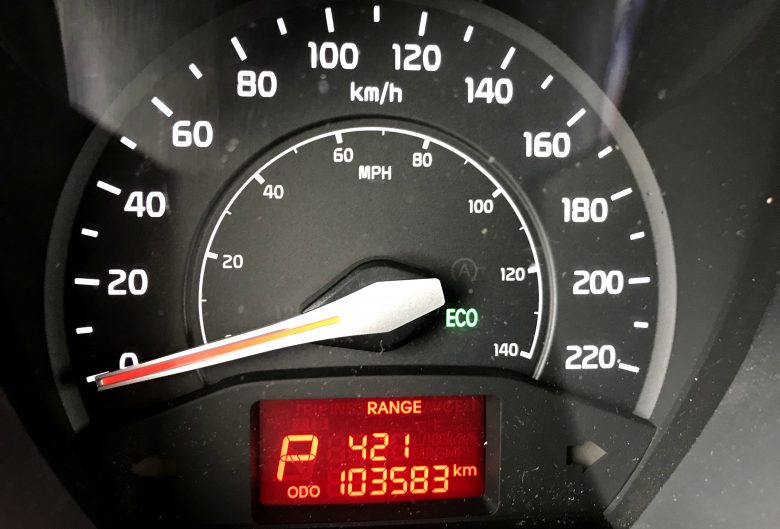 There is a bus stop two minutes away from my place. The fares are agreeable for the few times I need to hop on the bus. In total, it’s about a 40-minute no transfer bus ride that drops me at the front door of my work. This is drastically lower than the hour and a half Calgary Transit ride with multiple transfers.

I borrowed my dad’s bike and rode it to work a few times, which took me about 12 minutes. This summer, I would like to buy my own bike and use it as a mode of transportation throughout the city more often.