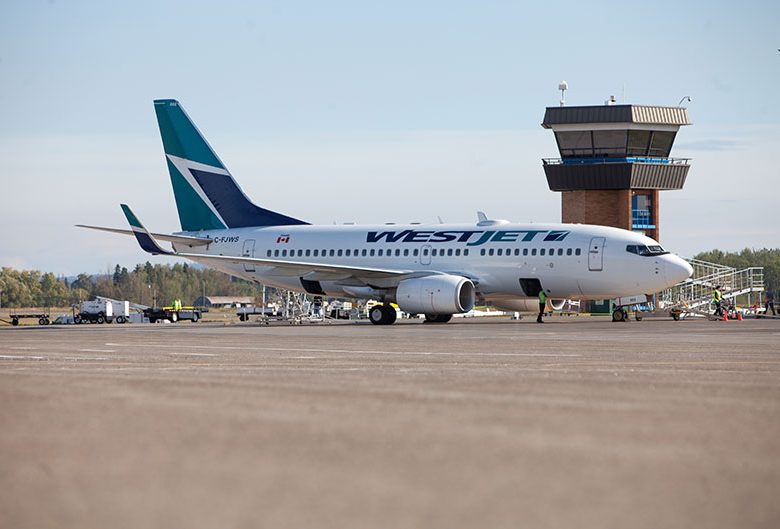 Prince George is connected by air, road, and rail

I didn’t know about Prince George for many years until my boyfriend’s mother showed me a photo of her house on the river. It looked lovely and peaceful. Fast forward a few years and I was offered a teaching job in Takla Landing, which is about 3.5 hours north of Prince George, so I found myself heading north from Kamloops to the centre of the province. While Prince George may be the largest city in the top half of the province, as I found, it’s very accessible by air, the two major provincial highways, and rail. I have experience with travel by air and roads.

When I was offered the job at Talka Landing, there was no non-stop flight from Kamloops to Prince George so I drove to Kelowna with a friend to catch a flight from there. After a couple of setbacks involving the check in time of 45 minutes before flight time not being enough and ending up having to take a later flight because I didn’t have my BCID card or Canadian passport, I was luckily able to check in with my UK passport and I boarded my flight and headed to Prince George. On the flight the lady behind me tapped me on the shoulder and said, “Nice to see you onboard.” I appreciated that!

The flight I was on went through Vancouver first and then to Prince George. Flight options have been expanded since I moved with the addition of new airlines to The Prince George Airport, including Pacific Coastal Airlines, which offers flights between Prince George and Kamloops and other destinations.

In the departure lounge in Vancouver I was surprised to hear, “Hello everybody” on the announcement, after listening to so many announcements starting with “Ladies and Gentlemen, boys and girls!” in the UK. After landing I was really happy to see Scott, who had come to pick me up, and check into the beautiful Coast Prince George Hotel, which is pet friendly!

Prince George has the advantage of being a mid-sized city where the two provincial highways – Highway 16 East and West and Highway 97 North and South – intersect. This makes for easy access to nearly any destination in the province, which has some interesting little towns along both of these routes. There are pick up trucks everywhere!

I haven’t driven the highways, but I travelled by the Northern Health Connections bus to the Metro Vancouver area recently for a medical appointment. Travel to medical appointments on this bus is open to everyone with a valid BC Care Card. The flight would have cost me $1,000 return and the bus is $40 round-trip, so it was a no-brainer. You need to book early if you want to take this bus. The bus doesn’t run every day, and they need a copy of your appointment to be faxed from your doctor’s office. 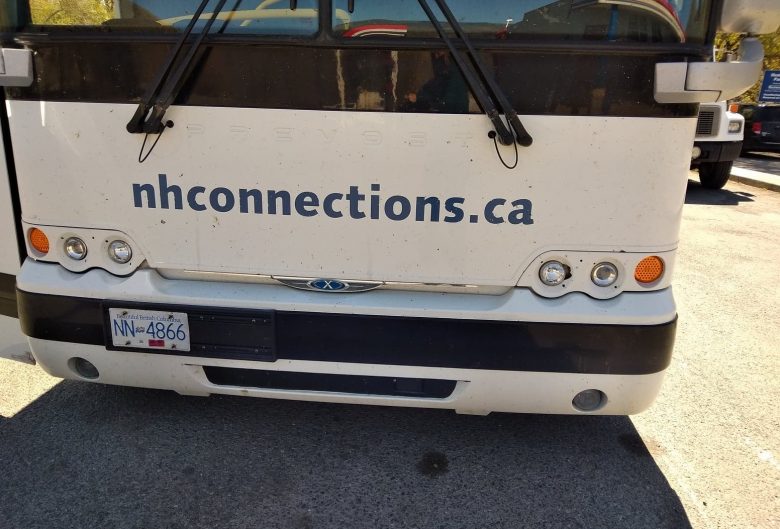 The bus I was on is new and modern with plastic shields around every seat. The maximum number of people allowed at this time due to COVID restrictions is seven, though the full capacity of the bus is over 40. The bus has a washroom and it’s clean and spacious and my seat was comfortable.

The trip down to Vancouver was interesting, as I had never visited towns in central BC before, including Williams Lake, Quesnel, Lac La Hache, and Cache Creek. We passed a lot of ponds and small lakes, still partially covered with ice! We had three stops, varying from 10 minutes to half an hour. It was good to get off the bus after 12 hours. It was a long trip but do-able.

The Vancouver destination was The Chateau Granville Best Western on Davie at Granville. One couple from the bus checked in. My hotel was the Best Western Sands, which was about two steps from English Bay and the beach and I was very happy to enjoy breakfast at the famous Sylvia Hotel in the morning. 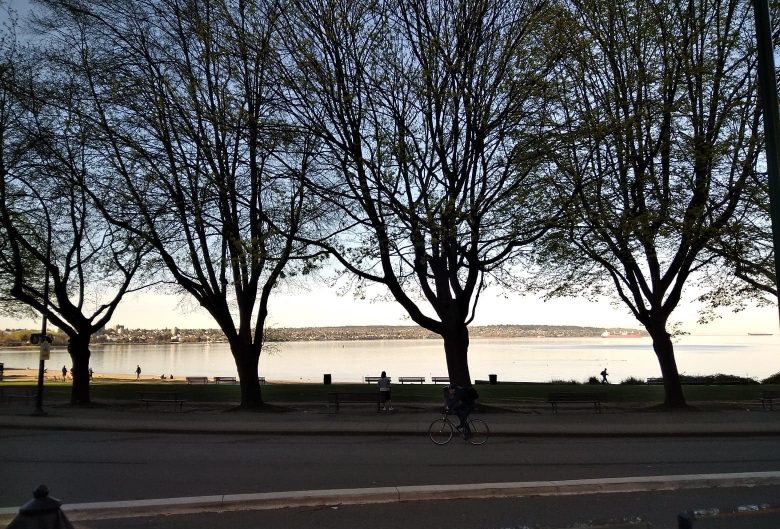 Hotels and restaurants were busy installing outdoor patios so they could still welcome guests as indoor dining is currently not permitted. I was able to enjoy people­-watching, the walkers,  joggers, skate boarders, bikers, and ten early morning swimmers. It was very warm and they didn’t look cold at all!

The trip back was uneventful, and we had a very nice driver. I was delighted to see Maria, a five year old travelling with her great-uncle for medical treatment. Very sweet little girl. They were on the bus on the way down, and one of the ladies complimented her on her behaviour.

In addition to being able to travel by air and by bus, if you have a vehicle you can access anywhere in BC or nearby Alberta by road when travel is once again permitted. If you’re really adventurous and want to see BC and Alberta by train, you can book a trip across Western Canada on one of Via Rail’s passenger trains.

Please note that non-essential travel is not recommended at this time. Watch for updates to Provincial Health Orders for details about when the restrictions on travel within BC will be lifted.