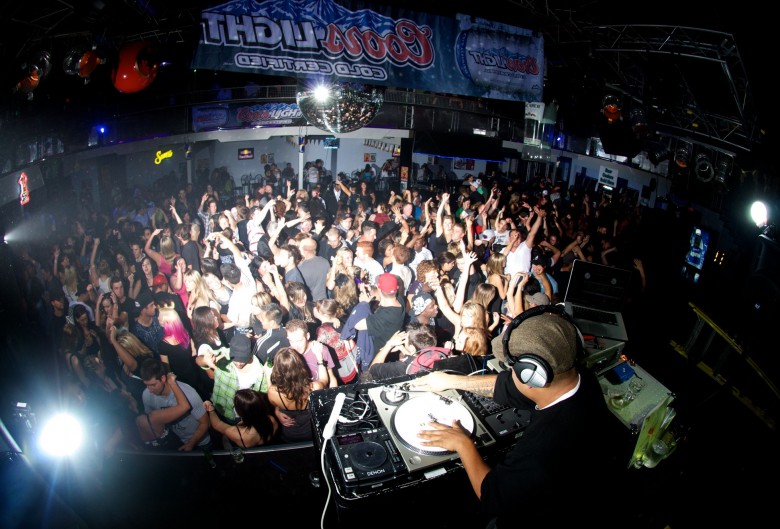 One of the first questions I asked Launy Schwartz, morning co-host of The Goat radio station in Prince George and fellow transplant from eastern Canada, was: “How is the nightlife there?”

At that time, I had been offered an incredible job at Initiatives Prince George Economic Development Corporation and was in the process of deciding whether or not to accept the position. I had been put in touch with Montrealer-become-Torontonian Schwartz, who had recently made the move to north-central BC, to speak about Prince George. “It’s good; there are some pretty cool bars. But if you love the outdoors…” was roughly his answer to my question. I was not entirely sold.

Nevertheless, a couple of key facts about Prince George continued to resonate in my mind. First, the city has one of the youngest populations in British Columbia and a fast-growing pool of young professionals. Second, it has two post-secondary institutions, including the University of Northern British Columbia, which celebrates its 25th anniversary this year. Indeed, 1 in 8 people in Prince George are college or university students. With those realities in mind, I accepted the job and committed myself to the city.

One year on, Prince George has not disappointed. As I had anticipated, the city is brimming with young professionals. While some of them were born in the city, a surprising number are recent arrivals like me: people who have made the move to Prince George for the excellent career opportunities. I have become close friends with individuals from around the country and the world: New Delhi, Campbell River, Calgary, Hong Kong, Sudbury, Surrey, Buenos Aires, Victoria, and Mumbai, just to name a few. And similar to me, they all like to have fun. Here is a very brief list of what I consider to be some of the nightlife highlights in Prince George: 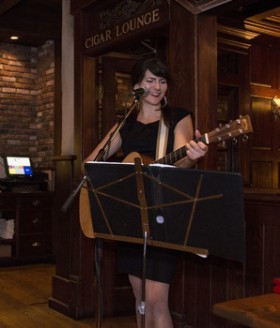 music available in Prince George. Not only is the city home to a professional symphony orchestra (the PGSO), it also attracts bands from all over the province and country on a regular basis. Led by the team at Coldsnap (Prince George’s two-week annual winter music festival), Nancy O’s, and other live music promoters, on any given week there are usually between 3 and 7 live music performances. In the summer when many bands are on tour, this number is even higher. For example, on a single night this past August, four prominent artists were playing at different venues within a five block radius of downtown Prince George. Thus the issue is not what to do, but which performance to see. Meanwhile, Prince George is breeding its own local musical talent. Homegrown bands such as Black Spruce Bog and Bright City Heights are becoming provincially and nationally recognized.

As mentioned, Nancy O’s restaurant is the leading venue for live music in Prince George (in fact, it was rated Best Live Music Venue in Northern BC by BC Living). The must-go-to bar and restaurant in the city, Nancy O’s and its young owners have spearheaded a downtown revitalization movement. The bar itself could be airlifted into London’s East End, Vancouver’s Gastown, or Montreal’s Le Plateau and feel right at home. The food is excellent, and is not your typical pub grub: items such as brie, pesto and Applewood smoked chicken sandwiches adorn the menu. The beer list is also phenomenal.

Lambda (also locally known by its previous name of Gala) does not have a sign on the door. During the day, most people walk by it oblivious to what lies inside. It is part of its charm. The club has been referred to as a straight-friendly gay bar or a gay-friendly straight bar – but really, here, it doesn’t matter. It is an unassuming, open place where everyone is meant to feel entirely comfortable. It has a don’t-take-yourself-too-seriously vibe that is a breath of fresh air from many other clubs, especially those in larger cities. Moreover, it is open late and the drinks are fun (served in colorful sandcastle-making buckets) and cheap.

While this list is my own subjective opinion, it is important to note that there are many other nightlife options available in Prince George (clubs featuring prominent DJs, casual pubs, sports bars, etc.). Consequently, whatever your preference may be, Prince George is worth checking out! 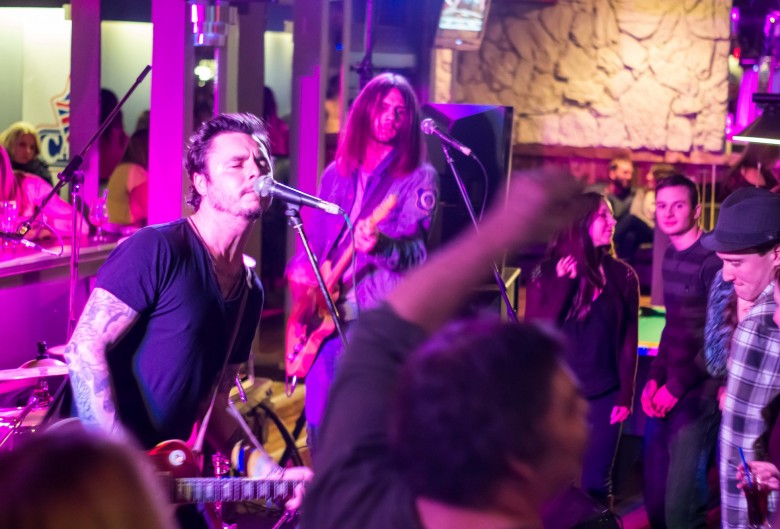