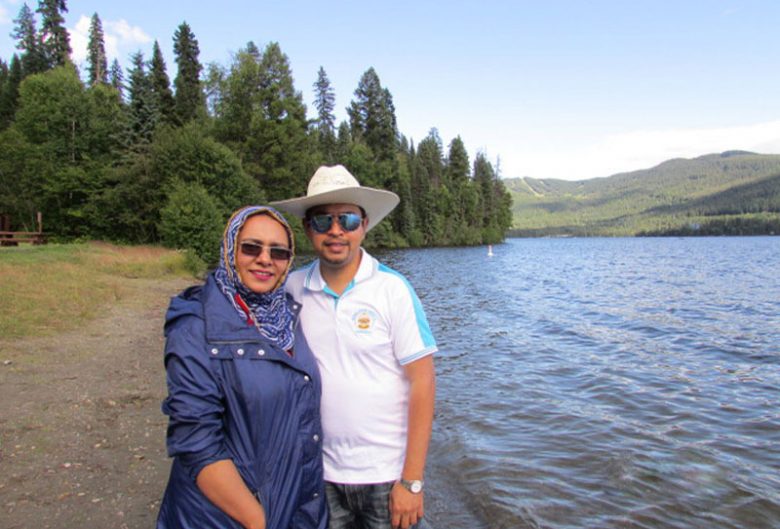 Prince George: A solace for our souls

Home is where your heart is; where you feel welcomed with warm smiles and open arms. That is what Prince George is to my family and me. My husband Zahid and our two daughters Alana and Aliza have been living here for the last four years after living in Toronto and Dubai, among other large cities. 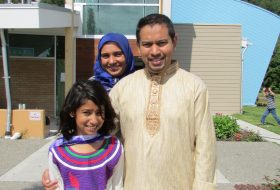 It feels like yesterday that we landed in Prince George. The memory of stepping out of the WestJet passenger carrier that flew us from Vancouver to Prince George is still vivid. Like any adventure, the anticipation was sky-high, the fear of unknown raced through our veins.

Many of my fellow classmates at York University in Toronto where we lived previously had told me about how discrimination was predominant in British Columbia. However, what I found here was totally in contrast to the tales I heard from them. My connection to Prince George was instant.

The Bangladeshi community here has embraced our family like a long lost friend. Soon we became a part of it as if they had known us for ages. There are around 16 Bangladeshi families here. We get together on every occasion – be it birthdays, marriage anniversaries or numerous religious and cultural celebrations. Moreover, if there is a lack of occasions, we make one up. Specifically, during the winter months when almost every Saturday and Sunday are filled with invitations at friends’ places. We gather around the fireplace with stories, laughter and pourin 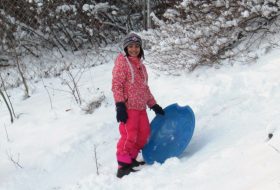 g our hearts out.

The British Columbia Muslim Association (BCMA), a religious institute, also plays a strong role in bringing all the Muslim communities together. The multinational diversity and the bondage is truly unique. This is evident in the fasting month of Ramadan, an auspicious time of Muslim calendar year. This entire month is celebrated with much fervour. We have never found so much happiness and pleasure at observing this month anywhere else in the world. Throughout the year, we look forward to this time of the year. Every Friday, Saturday and Sunday, on this month the Muslim families gather and break the entire daylong fast together. There is food sponsored by the families, followed by prayer rituals. The community comes together!

In my work life I 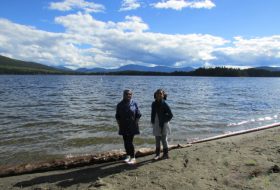 socialize with people from many different walks of life and I am astonished at how much people respect religious differences and want to know about religious or cultural practices in Islam. This means that those who want to practice their own religion or culture will definitely have ample opportunities.

A great neighbourhood is built by great people – the people in Prince George are genuinely friendly, fun loving, hardworking and helpful. There has never been an occasion when we haven’t celebrated with our neighbours. I have lived in bigger cities where people don’t even know what their neighbours looked like.

In contrast to the cities we have lived so far, including Dubai and Toronto, Prince George has offered us what I simply call, a peaceful life. A sanctuary where one can nurture and raise a good family. A young family, in search for peaceful place to settle in, finally found their solace in Prince George.