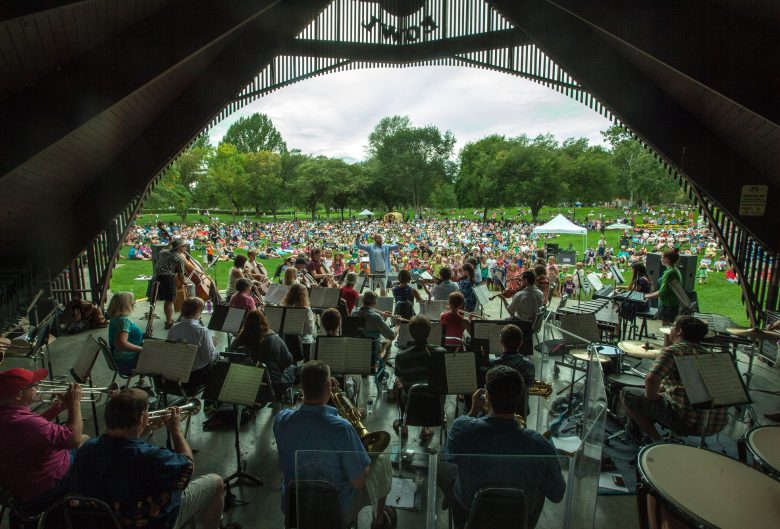 Prince George: A not so unlikely centre for arts and culture

In my previous blogs, I wrote about what makes Prince George so affordable, an excellent place to get started in your career and community, as well as the best place to live an active, outdoor lifestyle! 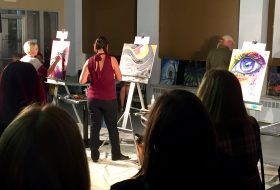 But a question that gets consistently asked by potential new residents of Prince George is “how’s the arts and culture?” I always answer that question with one word: amazing.

Prince George might seem an unlikely place for artists, composers and performers, both burgeoning and well established. Yet every year, Prince George sees its arts and culture grow exponentially in everything from open mic performers to professional musicians, actors, and creators.

My grandmother was a founding member of what would become the Prince George Symphony Orchestra, and these initial seven people gave their first performance along with the Cantata Singers on December 16th, 1968. Since then, the classical music available in this city has grown to include a full orchestra, the Prince George Conservatory of Music, and dozens of independent professional musicians.

Dance and theatre are well established here as well. The Nutcracker is performed regularly with a full cast of local performers and musicians; there are full seasons of theatre 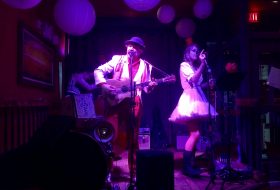 plays produced by Theatre North West that include both original productions and classics, and a host of beginners or casual classes for children and couples to become familiar with all the techniques of stage and movement from ballet to hip-hop.

Prince George is also home to many independent artists of the folk, coffeehouse, and jazz varieties. These performers are excellent and so are the venues available to them: one can hear the blues or bar-room jazz in intimate spaces that seat 150 people, or guitar playing singer-songwriters in gastro pubs and coffee shops. One of Canada’s largest folk festivals – Cold Snap – is hosted in Prince George every year in January, allowing for both pan-Canadian and local talent to share their art with thousands.

Writers of both non-fiction and fiction have long been a part of Prince George as well. Several authors of poetry and prose have won local and national awards for their words. Many of them have had their work broadcast across Canada thanks to our local CBC radio station. 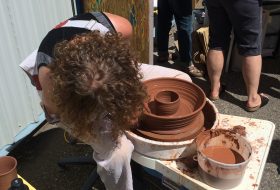 Prince George is also home to some of the finest physical artists in the country. From painting to pottery to woodwork, masonry, and smithing, masters of every craft furnish the city and the region with incredible colours, shapes, and representations of the people and nature that surrounds them. Local artists have been featured around the globe for their awe-inspiring works.

Finally, in all these areas, creators are eager to teach others how to become part of their particular art form. There are writer’s labs, beginner’s lessons in every instrument, and even classes in many of the physical arts described above.

Prince George is a special place for artists and spectators alike. If you’re considering moving to Prince George, I promise you that the arts and culture here will exceed all your expectations.