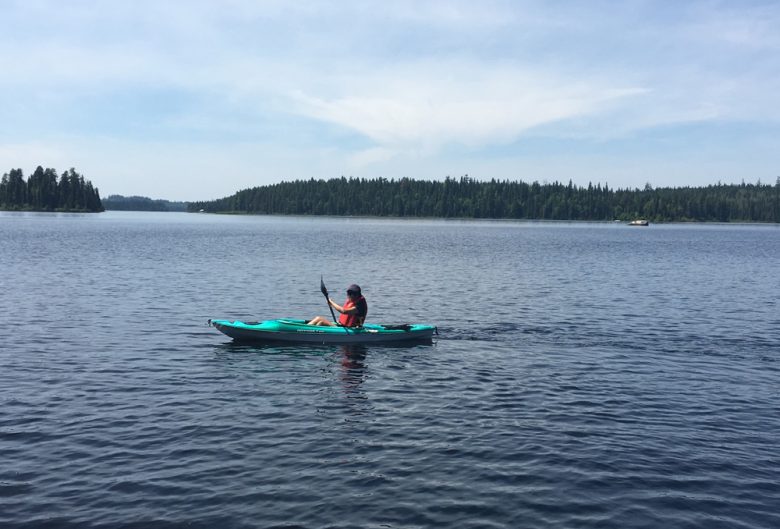 Prince George to Vancouver and back

Oh, the peace and comfort of Prince George! Yes, these two things kept me tied to the city and pulled me back.

I moved to Prince George from India when I was 18 years old and found this community so welcoming and accepting that it instantly started to feel like home here. I attended the College of New Caledonia to study University Transfer – Applied Science before pursuing further education to become a Chemical Engineer. I enjoyed my time at the college, but looking back four years, it was one of the happiest days in my life when I received a letter of acceptance from the University of British Columbia. My happiness and excitement knew no bounds: I was going to my first choice for a university to fulfill my dream of becoming a Chemical Engineer and in Vancouver, one of the most beautiful cities in the world. I was overjoyed: the high-rise buildings, the fashion, the beaches, the nightlife…it was a dream come true.

However, not very long after I moved, the excitement faded and the reality hit. The long everyday commute to school and back, although scenic, was suddenly not that enjoyable when it started to consume my “me-time”. I started to feel like a number in the crowd that surrounded me everywhere I went. There were people everywhere, yet I missed the friendly smiles that I had become accustomed to in Prince George, I missed the feeling of belonging to a community, a community where I was more than a number. 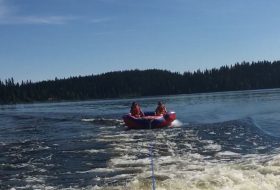 A year passed and it was time to find my first co-op job. Co-op jobs are essentially internships that enable university students to receive paid career training as they work with professionals in their major fields of study. Things took a turn when I was offered a job of Co-Op Process Engineer at PeroxyChem’s hydrogen peroxide manufacturing facility in Prince George. Within the first two months at this job, I knew that I could advance my career much faster in Prince George than I could in a bigger city.

Prince George offers ample opportunity for personal growth and development. It’s home to the College of New Caledonia, the University of Northern British Columbia (ranked the top university of its size in by Canada by MacLean’s magazine in 2015 and 2016), and plenty of industry including mining operations and supporting industries, pulp mills, a hydrogen peroxide plant, a sulfuric acid plant, and an oil refinery to name a few. I witnessed first-hand several individuals who had advanced at least twice as fast in their careers after moving to Prince George than they had in their previous years in bigger cities. Most people I knew owned their houses, something which is not common in Vancouver. Better career opportunities and the fact that I could quite possibly own a house by the age of 25 struck me, and I was 100% certain that I was moving back to Prince George after graduation. And I did.

I am currently working as Chemical Engineering Intern at PeroxyChem in Prince George and absolutely loving the peaceful 15-minute commute to work, the feeling of being valued at work and in the community, and the beautiful outdoors. There is no iota of a doubt about the fact that bigger cities like Vancouver have more to offer in numerous aspects, but to me, Prince George is home. I feel pride in belonging to such a welcoming and accepting community. And as the saying goes, “You win some, you lose some”. For me, I’ve just won what mattered the most to me in life in exchange for losing what didn’t matter quite as much.

Looking for an opportunity? Head over to the Move Up Prince George career search page.