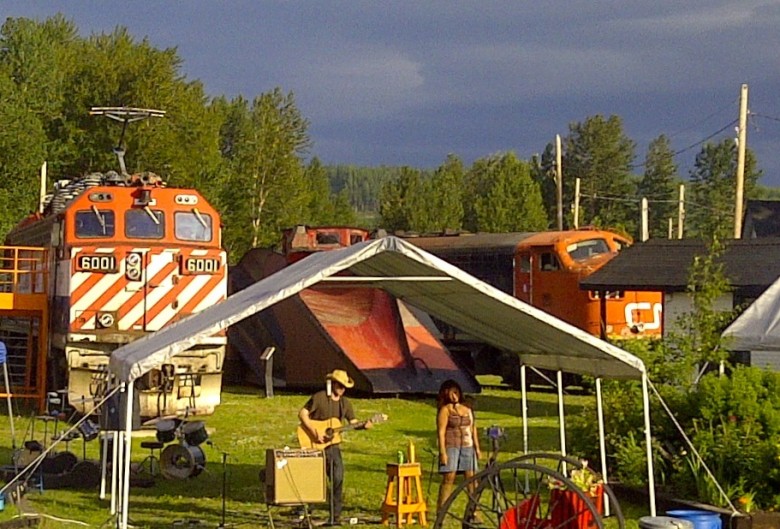 Upon meeting new people, “What do you do?” is typically among the first questions one is asked. I have lived in six different cities in the past eight years, and have asked this question countless times myself. Since moving to Prince George three years ago, I have been intrigued by the answers I’ve heard to this question. You see, it seems that most of the people I meet in Prince George have some kind of alter ego, dare I say, “superhero”-style secret identity. 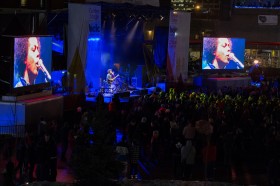 I first noticed it a few weeks before I had even moved to Prince George, when my father-in-law told me I should meet one of his colleagues, a wood products professional that was the Executive Director of the Northern Bioenergy Partnership at the time. Me being an arts administrator and musician, why would he be keen on me meeting a wood products specialist? Turns out that she was also the Board Chair and Producer of the Coldsnap Festival – Prince George’s renowned annual winter music festival. Cool!

Then, I found out that one of my neighbours in my new ‘hood was one of Prince George’s finest family physicians, but had retired shortly before I arrived. Of course it’s nice to know your neighbours are well-respected by the community, but then I found out that he was also the principal flute of the Prince George Symphony Orchestra! No way – a physician flautist? Super cool!

From there, I kept 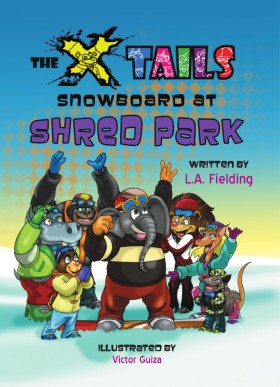 meeting these Clark Kent by day, creative Superman by night types of people; the secret identities kept unveiling themselves. As I became more involved in the Coldsnap Festival, I found out that the current Artistic Director is a professional geotechnical engineer, and the founders of the very successful festival are a primary school teacher and psychologist. The new President of the University of Northern British Columbia holds a PhD in Experimental Psychology, and is also a highly accomplished percussionist. Local children’s author of the very groovy “X-Tails” series, L.A. Fielding, is a Registered Professional Forester. The list of creative alter egos goes on and on.

Here in Prince George, you can be anyone you want to be – all at the same time. You can have a well-established, high profile professional career, AND have great success in artistic pursuits. From what I can see, this is due to a perfect storm of social factors that are unique to Prince George: the thriving and supportive arts community, the lifestyle we are afforded because of the calmer pace of a small city, the highly ingrained volunteer culture of the city (PG has recently been rebranded “The Volunteer City”), and exceptionally talented and diverse citizens.

As for myself, at the moment, I am a full-time mom of two young kids, a Masters of Business Administration student at UNBC, the volunteer Sponsorship and Fundraising Manager for the Coldsnap Festival and a singer in a band called SAID DOG with my husband, an award-winning musician whose secret identity is a Professional Geoscientist. Looks like we landed in the right city! 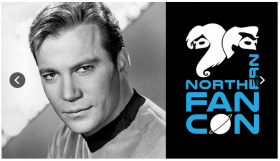 On a superhero-related note, an event I am super stoked about is the first annual Northern FanCon, taking place in a couple of weeks at the CN Centre, right here in Prince George. It’s Northern BC’s fan convention/entertainment expo, featuring celebrities including the original Captain James Tiberius Kirk himself: William Shatner. Other fantastic (pun intended!) celebrities that will be coming to PG are Tia Carrere (OMG! Cassandra from Wayne’s World!), Giancarlo Esposito, Jewel Staite, and Isaiah Mustafa, otherwise known as “The Man Your Man Could Smell Like.” There will be cosplay, comic artists, exhibitors, two nights of concerts, full midway with games and much more. It is going to be a blast!

There truly is something for everyone in Prince George, and I have barely even scratched the surface. I’ll leave you with a song lyric, made popular by the band R.E.M.: