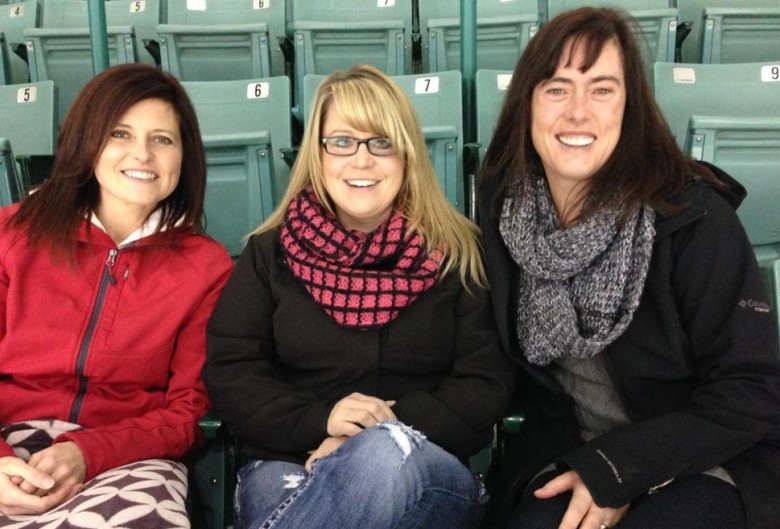 Being a hockey mom in Prince George is one of my life’s greatest pleasures. The pleasure is not about the early morning practices, the travel to tournaments all over the province, or the fundraising (and all you hockey parents will know what I mean!). For me, the pleasure comes from watching a dedicated group of 13/14 year old girls work together as a team to accomplish a common goal.

Getting involved in minor hockey 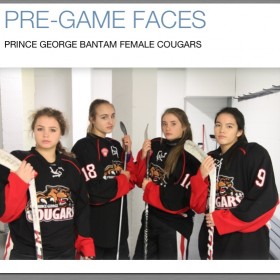 The Prince George Cougars Bantam Female hockey team is made up of 16 girls from Prince George, Fort St. James and McBride. Many of them have been playing together for five years and over that time, I have had the privilege of watching them grow, improve their skills and their game sense. But most importantly from my perspective, I have witnessed their increased confidence, their growing sense of what it means to work as a team, their increased understanding of how much effort it takes to persevere, to get knocked down and then get back up, as well as their increasing leadership abilities.

Keeping the team together

It’s not easy to keep a girl’s hockey team together. In Prince George, it is even more difficult than it is in larger cities because Prince George Minor Hockey doesn’t have 200 girls to choose from like they do in Toronto or Calgary or Vancouver. But that means, and this is important, that the girls who are dedicated, who love the sport, and who work hard, get the chance to play competitive hockey, to represent their city and learn the life skills that come with competitive sport. It also means that their families commit to supporting not just their own daughter, but the whole team of girls. And that is one of the best parts – we have developed a community of families who support the Prince George Cougars Bantam Female hockey team.

The girls not only participate in the development of their team, but they also benefit from witnessing their families work together to support them. My hope is the girls will also come away from their Minor Hockey experience with an understanding of the importance of volunteering and supporting their community – a trait Prince George is famous for. This city has one of the highest volunteer rates in the province. In Prince George we understand community, we understand that the whole (the team) is more than the sum its parts. And that is one of the reasons we love living and raising our family here. Go Cougars Go!!